Here is a genuine cold hard mexican avocado seedling. Planted in 1990 10 miles from the Gulf in Lake Jackson, TX on the banks of Oyster Creek(45 miles south of Houston) This February survived the 14F freeze. Trunk was 2+ feet in diameter. Sprouting back up to 20 feet high. Makes a fruit not quite as good as grocery store fruit with a larger seed. BTW all John Panzarellas many mature citrus trees were killed by the freeze. He even lost his giant panzarella orange tree. My conclusion is if citrus trees won’t survive in your area in the ground then avocado is not likely to survive either. 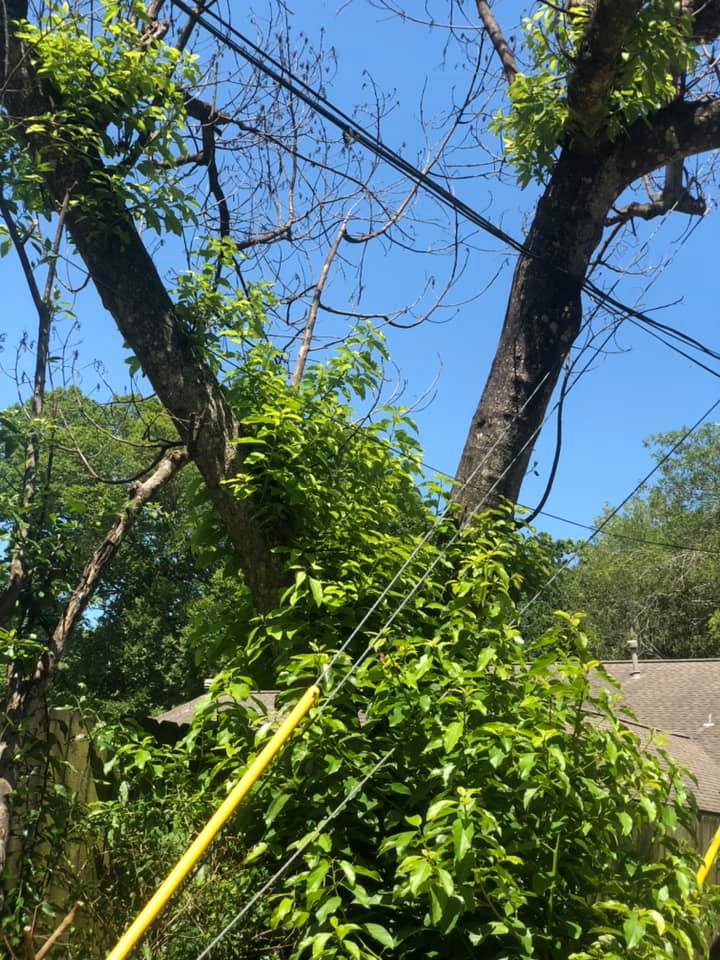 My conclusion is if citrus trees won’t survive in your area in the ground then avocado is not likely to survive either.

I’ll definitely be putting this theory to the test this winter and the next few at least!

One difference between citrus and avocados that I’ve noticed, though, is the citrus I have in containers outside have hardly grown with our cool Seattle summer nights (mid-50s) but all the Mexican avocados are growing like weeds. Here’s a seedling from one of @Marta’s varieties that’s barely 4 months from germination and already approaching 2 feet tall: 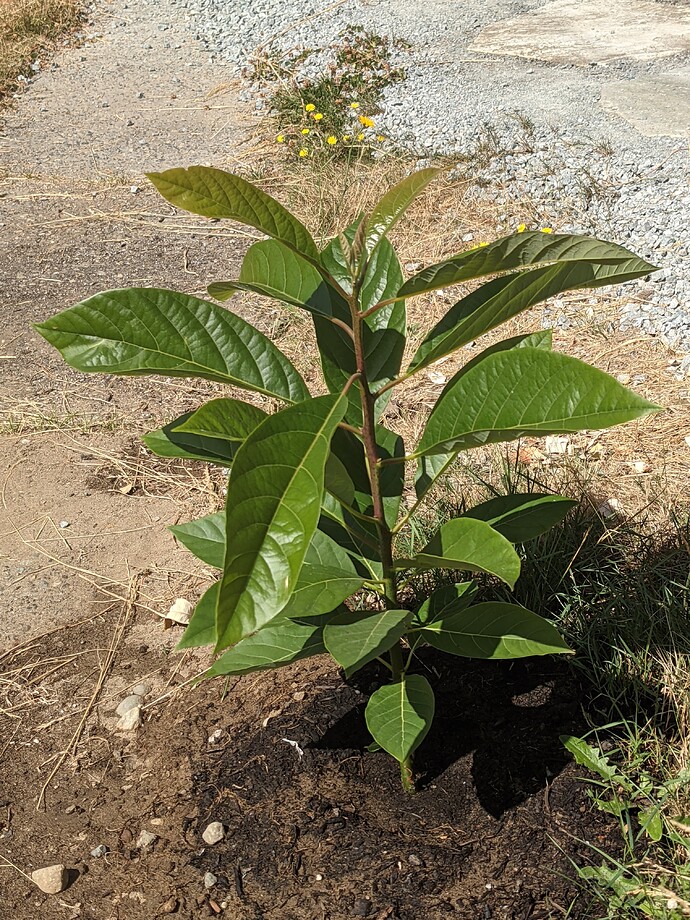 The citrus in my greenhouse are also growing great so I think they just need more heat than avocados do. The overnight low in the greenhouse is usually more like low-mid 60s.

But the winter will definitely be the big test where I expect to lose most of my seedlings. I’ve got frankentrees in the greenhouse with 8 named cold hardy avocados so I’ll hopefully have plenty of genetics to mix and match in search of the level of hardiness required.

Citrus won’t grow at all with night time temperatures in the 50s.

Yeah I moved the biggest ones out of the greenhouse during our heat wave and been too lazy to bring them back in, but probably will soon so they put on some more growth before fall.

My point was mostly that one of the reasons citrus doesn’t do great here (cool summer nights) doesn’t seem to bother avocados, so at least any avocados that do survive each winter will have a nice growing season to get bigger and stronger for the next winter, whereas any citrus that managed to somehow survive the winter in the ground would just limp along through the summer until the next winter where they would have even less chance of making it again.

But that doesn’t really rebut your basic point about absolute minimums they both can survive.

I was gonna tag you!