Common household items you use to grow fruit

Condensate from a dehumidifier is nothing like distilled water because it contains whatever is in the air, like dust, pollen, fungi, bacteria, and chemicals.

True, but it doesn’t contain drugs, chlorine, flouride, lime or fertilizers (or soap or Draino)…
items found in small amounts in most municipal taps. 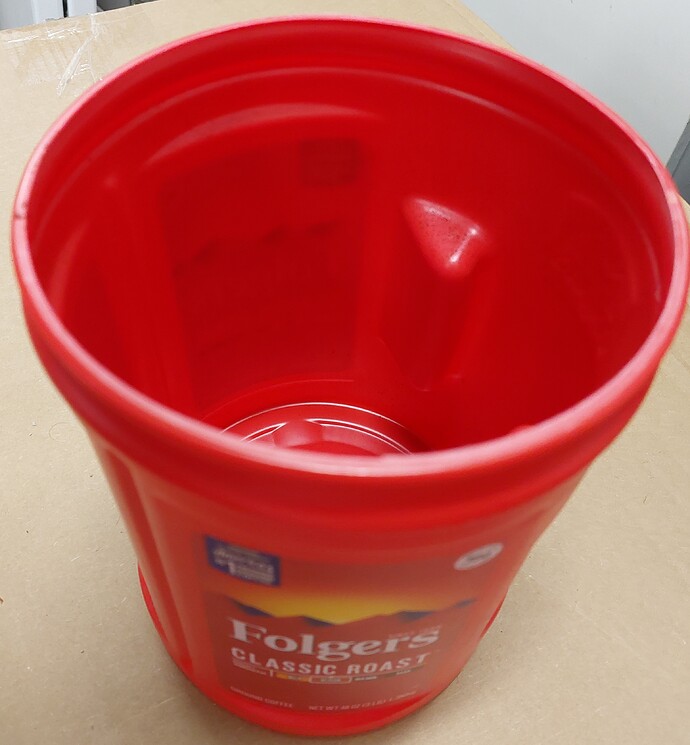 We buy Folgers coffee in 3 lb container… I am saving these… drill a few holes in the bottom for drainage… ideal size for potting something up… like raspberry props, tomatoes, etc.

True, but it doesn’t contain drugs, chlorine, flouride, lime or fertilizers (or soap or Draino)…
items found in small amounts in most municipal taps.

That reminds me… i buy gallons of distilled water for my dogs. My heeler was having seizures about once or twice a week. She is a very active dog and drinks lots of water. I am old school in that i try to be my own horse doctor the best i can… So i took her off of tap water and put her on distilled. Zero seizures since.

If anyone wants to do their own home test. Put your spaghetti pot on the stove top and let it evaporate about 20 gallons or so of your tap water. And do not wash it. What is in my pan is ridiculous.

What am i doing with jugs? I saw an idea of cutting the top part off and leaving the handle…and tying the handle to a tree… like all the way around on a rope. So it would be a flowerpot on a tree.

Also saw a neat idea with poking a tiny hole in the bottom and using it as poor mans drip irrigation.

I think the main thing about dehumidifier water is that it has all the rocks taken out of it, as well as most ions (?).

Have you considered a reverse osmosis system for your home? We have one at the kitchen sink. Produces near distilled quality water.

There are people on Facebook cutting the tops of gallon jugs (clear ones from target I think would work nicely), filling with potting mix and starting seeds inside with the lid taped back on. Basically making mini greenhouses.

I’m in the process of testing if I can use old K cups to help cold stratify seeds. I put some ume, apricot, peach, and japanese maple seeds in a bunch of old K cup containers with extra holes in the bottom along with some potting soil, then buried them in the garden for the winter. I figured it would be easier to move them to other locations that way.

Most of the common items have been posted, but I don’t see 20 Mule Team borax. It is a common household laundry cleanser but also a necessary micronutrient especially important to cabbage and apples. Very tiny amounts are needed. A tablespoon is enough for a 100 ft long row of cabbage.

A tablespoon is enough for a 100 ft long row of cabbage.

Are you using 20 mule team borax to add Boron to the soil?

From the discussions about deer deterrents-homemade liquid fence is an affordable option to try that you should have in your house. Thyme is in the original product too.

Yes, the 20 mule team borax provides boron which is a critical micronutrient. It leaches out of the soil over time. Figure out if you are growing plants that need it and then add very tiny amounts to the soil. Apples for example need extra boron in some climates. Willows also need boron to grow healthy and vigorously.

Update to my K-Cup stratification experiment:

Yeahhhh doesn’t seem like it worked! I think either:

I think the kernels either were eaten by worms or rotted, the soil in the k-cups was all damp and I only found a few seeds left, most were rotting, ONE successfully germinated (out of ~20-30)

I’ll try again next year, next time I’ll try adding a layer of mulch underneath to have easier drainage, and maybe add more holes in the bottom. I like the idea of using them as seed starters, I’ll see what I can do to make it work.

I think your comment here is appropriate for this thread. How to get ants to stop climbing your tree - #11 by galinas

I dont think anything is in my trash except manmade stuff like plastic and glass. After i learned that most of the plastic that says its recyclable actually isnt…i stopped fooling with the recycling.

There are people trying to build things with it, marked for recycling or not. You might want to reconsider your policy. 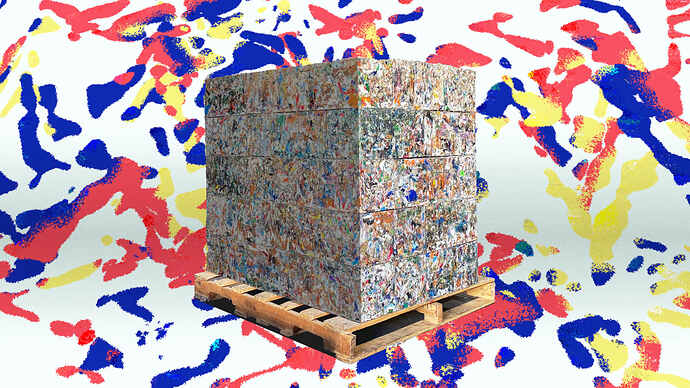 This startup is turning nonrecyclable plastic into building blocks fit for...

After years of R&D, startup ByFusion is processing 450 tons of plastic a year—with the goal of reaching 100 million tons by 2030.

There are currently a million plastic bottles per minute being used and discarded on Earth. Do the math on that.

Recycling isnt the answer…they couldnt build skyscrapers or battleships fast enough with the amount of recyclable waste on Earth.

Ask your policy makers to stop making plastic… What happened to Reduce/Reuse/Recycle? How did Earthians survive for thousands or tens of thousands of years without it?

Oh and recycling is a lie. Forgot about that. 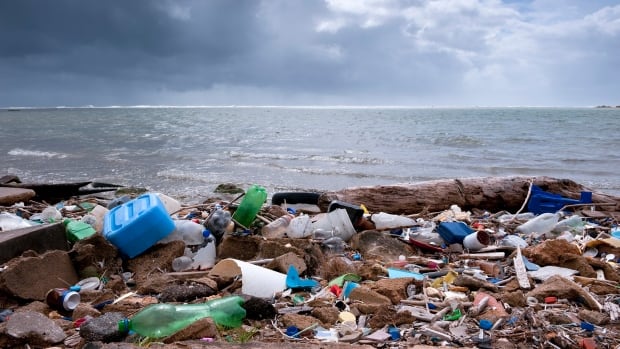 Less than 10 per cent of the plastics we’ve used have been recycled. A new documentary reveals why 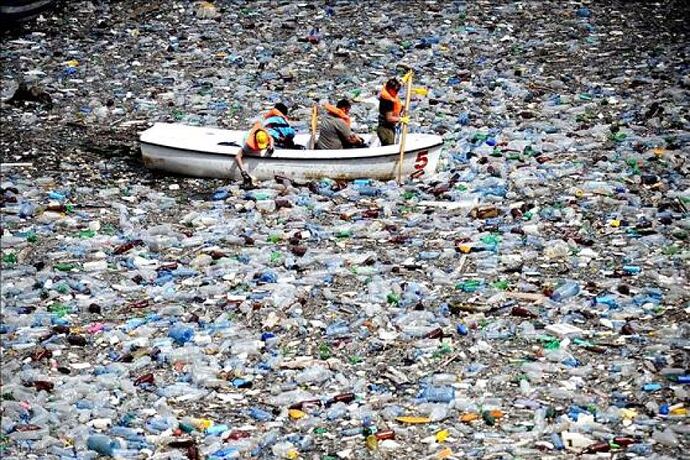 What about the Sawzall + pvc pipe method? [“Harvesting Haskap Berries with a Kiddy Pool and a Reciprocating Saw” Rachel Leisso] [Simple Haskap Shaker /] I found 2 kiddie pools that were set for garbage day this past fall. After a good bleach and pressure washing they’ll be great for berry harvesting!

kiddie pool + Sawzall for this hack.