I’ll try to describe the process as I understand it in simple terms. I am not trained as a biologist so please feel free to correct me if I get this wrong:

When two plants are successfully grafted together, new cells are created at the graft union which contain the nuclear genome of both parents (Allopolyploidization). If these specific cells are then propagated in vitro, the resulting plants will contain the complete chromosome set of both the scion and the rootstock and they can produce fertile seeds of the new species.

This article published in Nature seems to provide conclusive proof.

I find this to be quite fascinating with rather stunning implications for plant breeding and I think it raises a lot of questions for hobbyists. For instance, are these cells at the graft union meristematic? If so, can the average Joe produce new species of plants in his kitchen using readily available plant tissue culture kits? What type of fruit would the new plant produce? 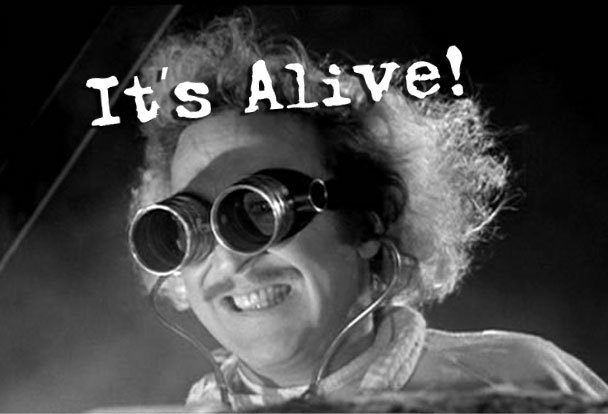 I still want one of these. 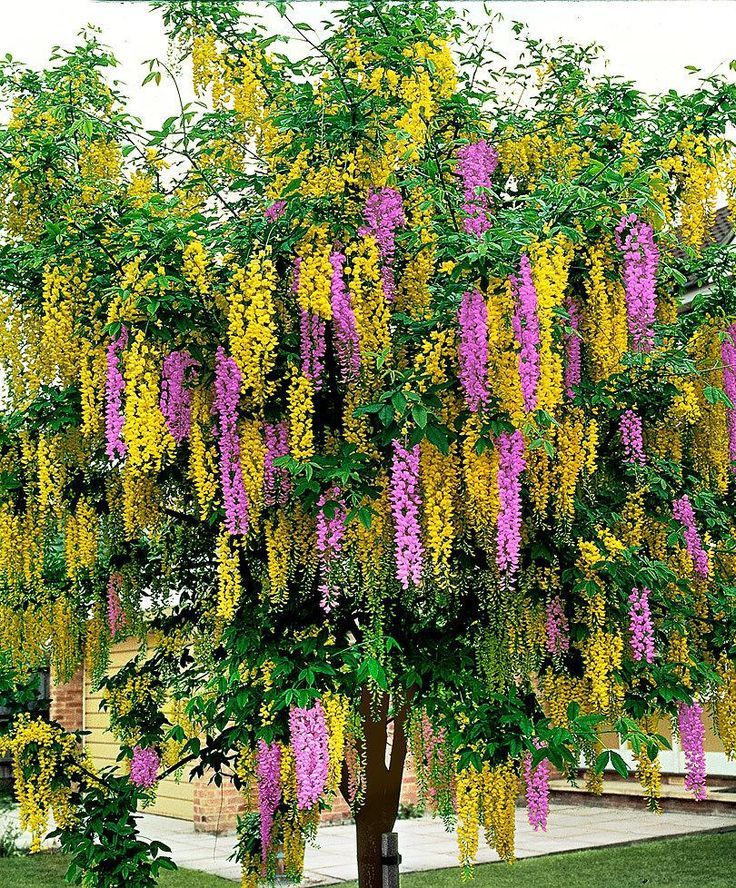 Its on the list of plants I would rip something from the ground to add. Granted my searching leaves me to think this is an exceptional image of this plant.

I studied the nature article before and it is quite difficult if not impossible to reproduce for amateur. IIRC they created two GMO strains, each one resistant to a different herbicide and then applied the two herbicides to the graft junction to screen for or induce growth with resistance from both tobacco species, hence horizontal genome transfert

But chimera or graft hybrids are still possible

I think this specific image is a fake from a catalog

Renet Bergamotniy apple is supposed to be a spontaneous graft hybrid between Antonovka grafted on pear called Bergamot. It has been done by the famous Russian horticulturalist Michurin in the late 19th century and was documented, but there are still debates if it is a real graft hybrid. Renet Bergamotniy became the parent and the grand parent of many Russian apple varieties later. Here is the picture from ARS 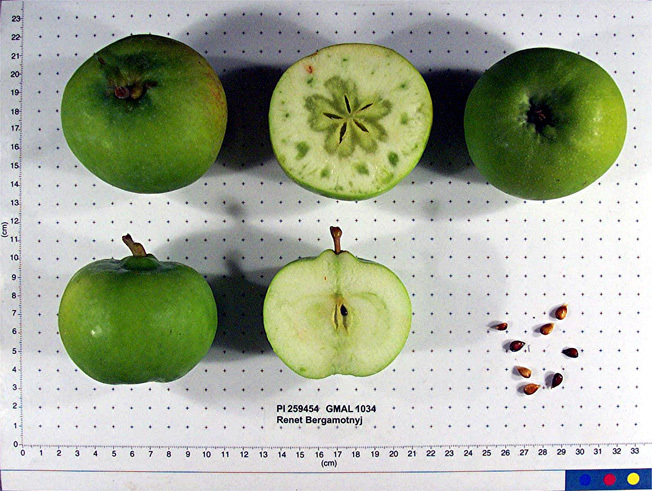 I think this specific image is a fake from a catalog

I have a lot more experience with image manipulation than I do with fruit growing, and my semi-reliable opinion is that it is real…though the color may be amped up a little bit. If it is ‘shopped’ it is a perfect job. Plus, there are these… 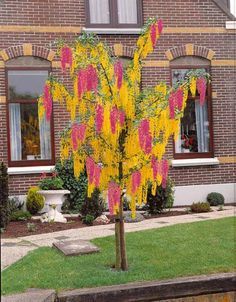 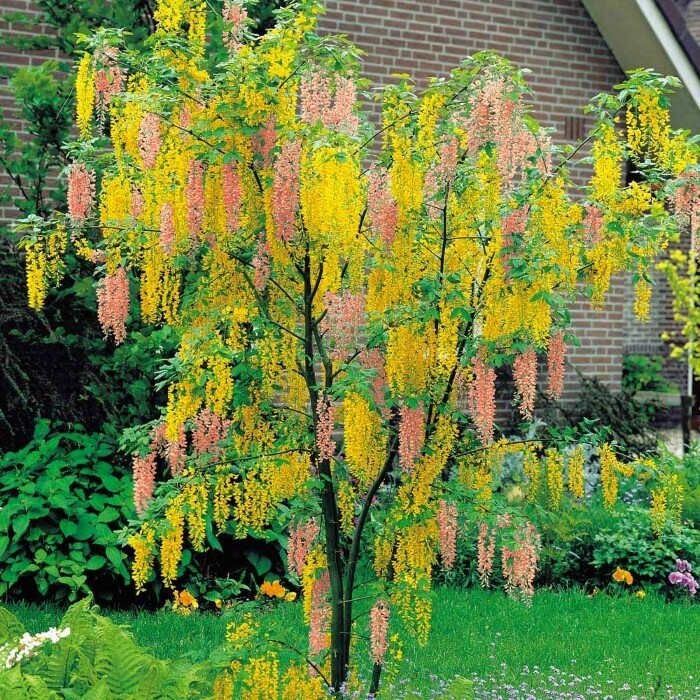 Where is this tree for sale? What zones is it know ln for?

Looks to be kind of slim pickin’s…unless you’re in the UK.

Chimeras are really fascinating and on a cellular level they are something entirely different from anything else. They have the exact copies of cells of both parents diffused throughout the plant.

They don’t explain how, but Fuentes et al. demonstrate that the cells of both parents can fuse at a graft union, creating an entirely new type of cell containing the entire chromosome set of each parent.

This implies for example that when grafting two diploid apple cultivars, new tetraploid cells are created in the graft union. If these cells are then micropropagated, the resulting plant would be a new variety of tetraploid apple.

This raises the question of how many times you could double the chromosomes by repeatedly grafting the results of previous generations. Think apples the size of watermelons.

Very nice looking tree, and I’m glad to hear its probably real. Here are my favorite photos…one isn’t real and one- I hope- is. 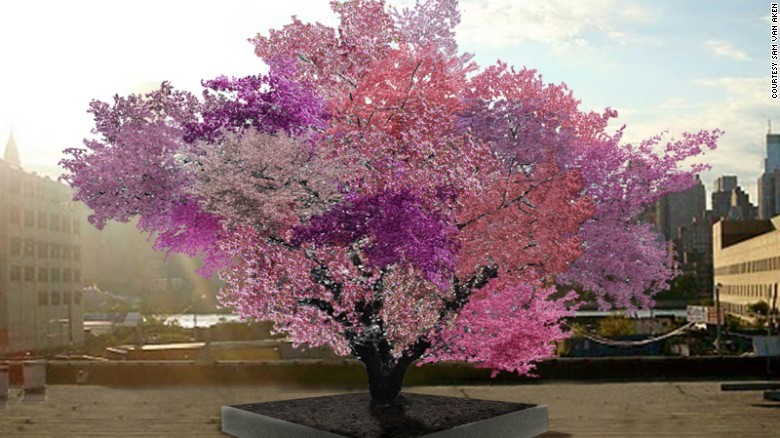 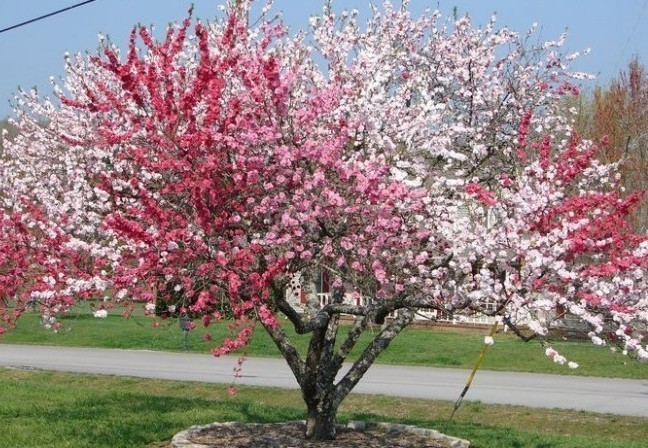 The first one has appeared in several on-line sites as a real tree, but itsn’t. Turns out it is an “artist rendering” of a tree some Syracuse Professor created by grafting 40 fruit varieties to one tree. Not sure I buy it but here is the CNN story: 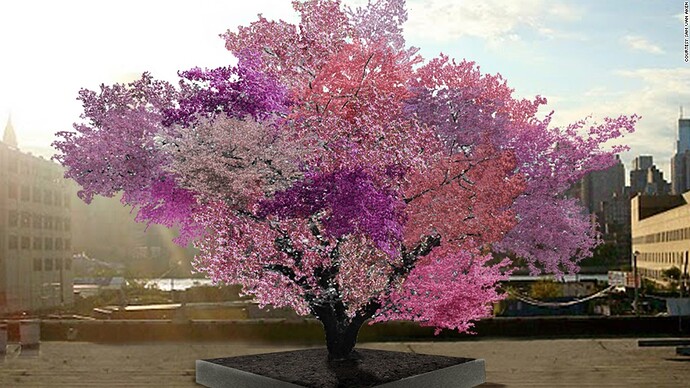 sometimes in the past forestfarm would have that laburnum/broom chimera, also they have had a medlar/hawthorn one I think.

I’ve never heard of anyone using these kits with any success. But I’d certainly be interested if they did work and were fairly easy to use.