Am new here and, while finding amazingly useful information, was wondering if there is any place the explains some of the commonly used acronyms? For example, what does SWD mean? In some places it seems to refer to some kind of weather event and in others it seems to refer to pest infestation. Thanks for the help!

It won’t take long to learn the abbreviations. I learned a lot while trying to figure them out. It forces you to do a little research.

I looked up SWD and got single women of Depression. as well as

That SWD (Shift Work Disorder is a real one…I had it for a few years).

Spotted wing drosophila is a fruit fly that lay eggs in unripe fruit. The larva spoil the fruit (vinegar and rot, not just worms) and they can rapidly ruin whole harvests of soft fruit. They can get to pretty much all soft fruits: figs, berries, you name it. Hard fruits like apples and pears generally aren’t impacted.

If you goog. Swd and fruit… you get there.

However, if you Google “goog”, you do not get google!

The wasps I have been seeing look like a very close match for Leptopilina japonica, maybe they hitched a ride in some cherries? 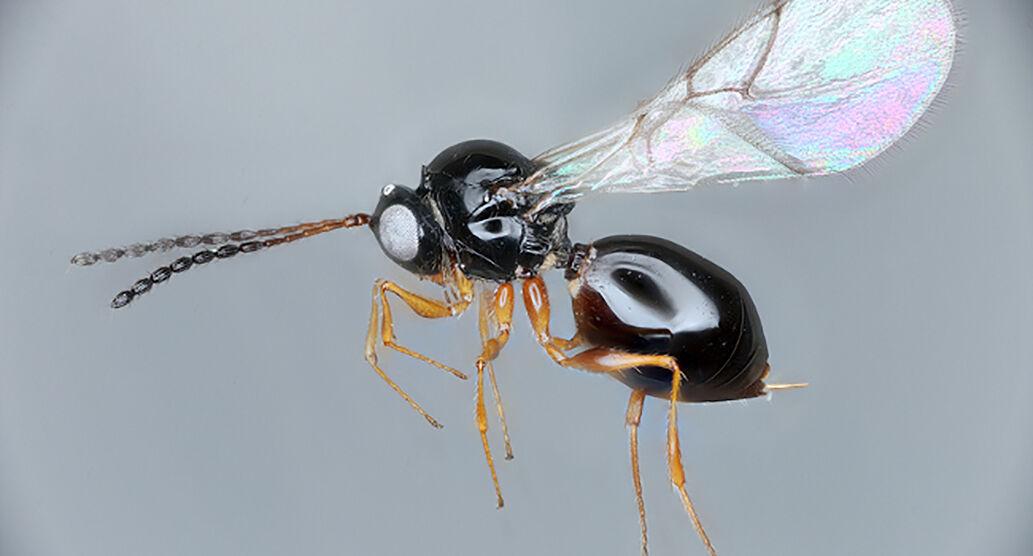 The intensive hunt for Asian giant hornets has inadvertently confirmed that a natural enemy of the destructive fruit fly spotted wing drosophila has come to northwest Washington.

More initialism “fun”: SWDs are often found in association AFFs (African fig flies—or, if you prefer, “another *&^%$#@ fly”), both of which leave me feeling rather PO’d. When referring to the former in conversation, I often just say “Japanese vinegar flies” to avoid confusion—not that anybody is actually listening to my complaints! Increasingly, though, they’re becoming a package deal here by September—with the AFFs seeming to actually out-compete the SWDs on figs and late brambles—so I usually just say “vinegar flies” or “invasive vinegar flies,” and mean both. We could use some friendly parasitoids all right! SMH.

SWD in relations to any fruit stands for Really Bad News.

So glad I wasn’t the only one who found rather confusing definitions. Should have thought to put in fruit to narrow the search down. But thanks for all the replies!