I have been working hard to eliminate my wild bramble plants near my woods. Here is what I’ve found: 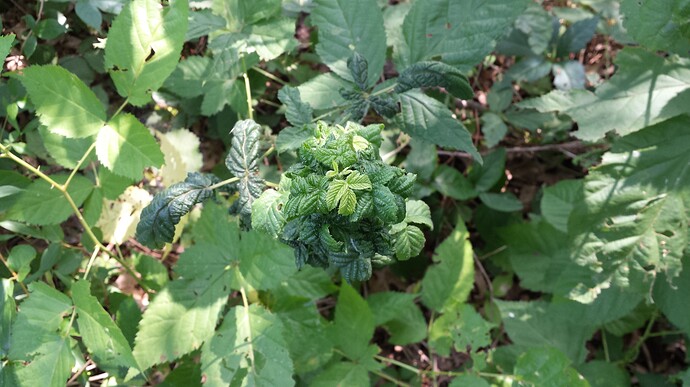 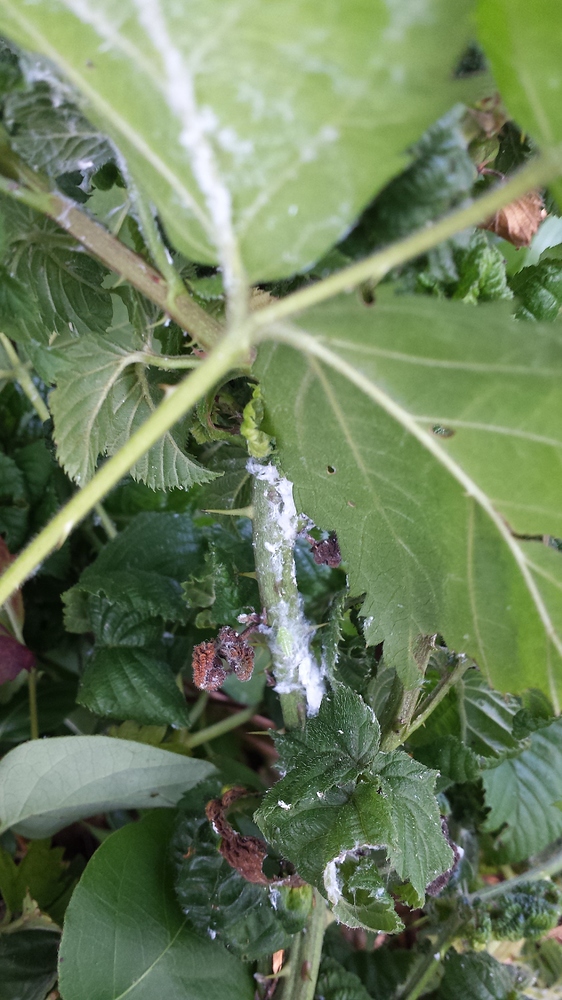 This year, I had some early blackberry phylid damage and I spotted early and cut off the damaged parts and threw away. The first year canes are now 5’ long and shows no disease damage. The only complaint I have now is that, the few berries from the old canes are not fully grown. Some sources say this is from another disease.

Now I have more things to do over the weekends, trying to yank out all wild bramble plants.

I don’t know what that white stuff is but its not downy mildew I don’t think. I also got it with the psyllid so maybe they are related. My Triple Crown patch got this quite a few years ago but I cut out the worst and sprayed soap on the rest and it eventually went away.

The white stuff looks like wooly aphids. I have never seen it on blackberry, but a lot on apples

I found similar white coated stuff under my clivia leaves. The green leaves turned yellow and died. So I washed the leaves with mixed oil, baking powder spray.

The White stuff is psyllid excreted GOOP that’s what they do.

This is a photo of citrus psyllid but the blackberry psyllid do the same thing. 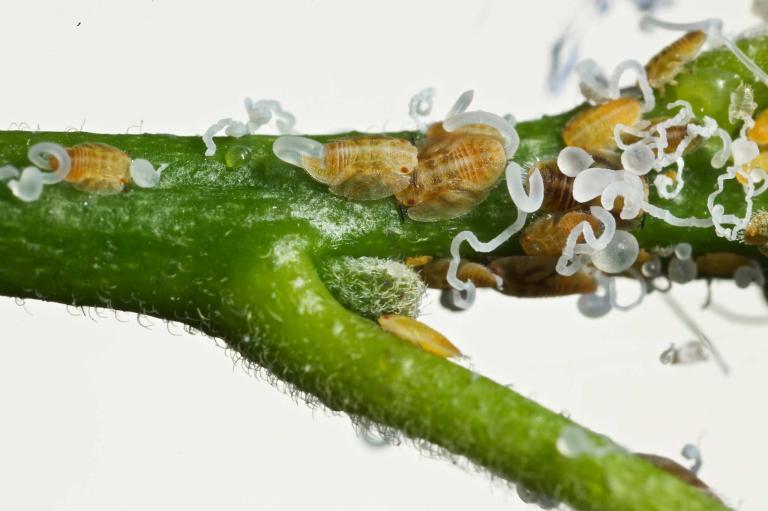 The white powder stuff on the blackberry looks somehow different. I noticed the same type of white powder stuff on my clivia and orchid. I think this has something to do with our very humid and wet raining late spring season. I had root rot with my Thanksgiving cactus and orchid cactus. All of them were outside in pots and received all the rains.

The blackberry plants are at the edge of the wooded area.

Could be small leaf hoppers,(peek-a-boo bugs) they love wet weather.
You will find them on the vertical stems, they hide as you move hence the common name peek-a-boo bugs. 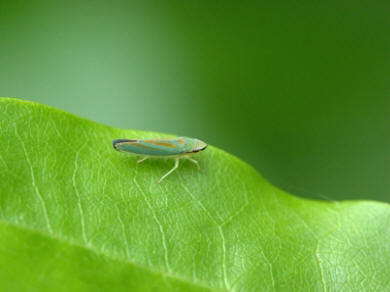 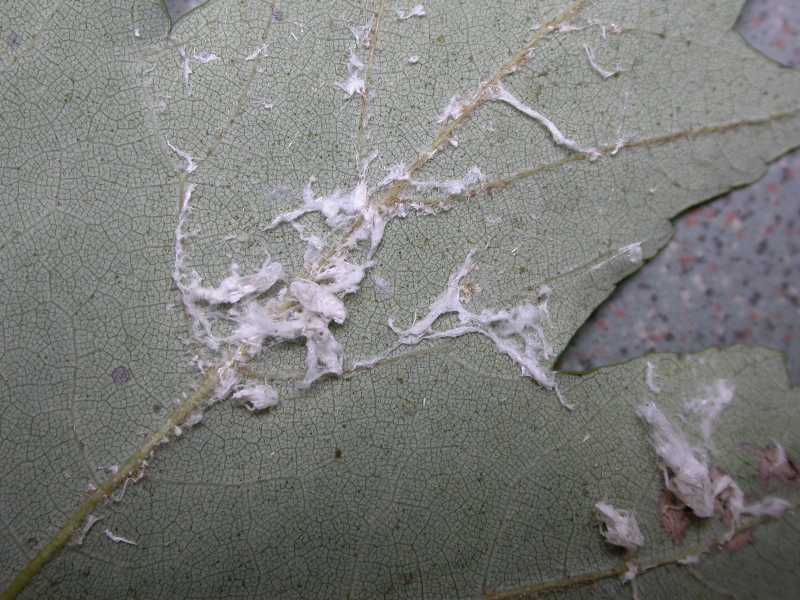