Dormant spray, when is too late

It seems like there is never a good day to spray until it’s too late. Is it to late based on these pictures to use copper, sulfur, or dorment oil? 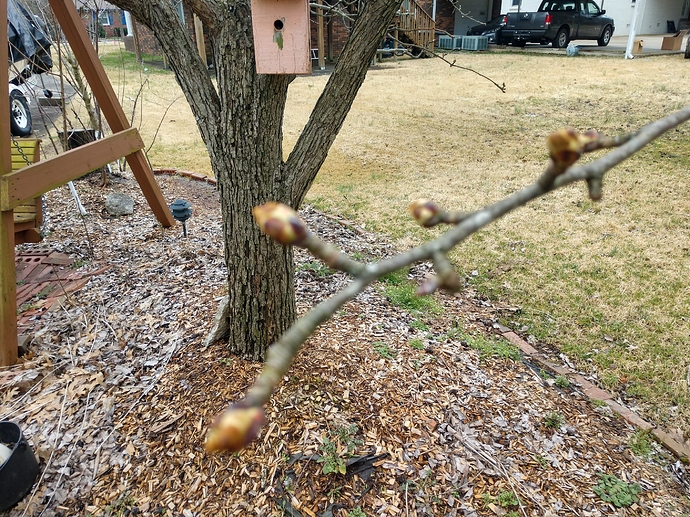 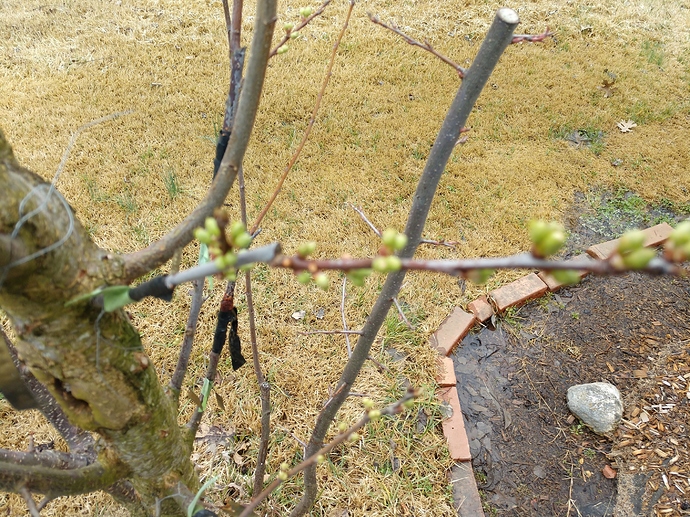 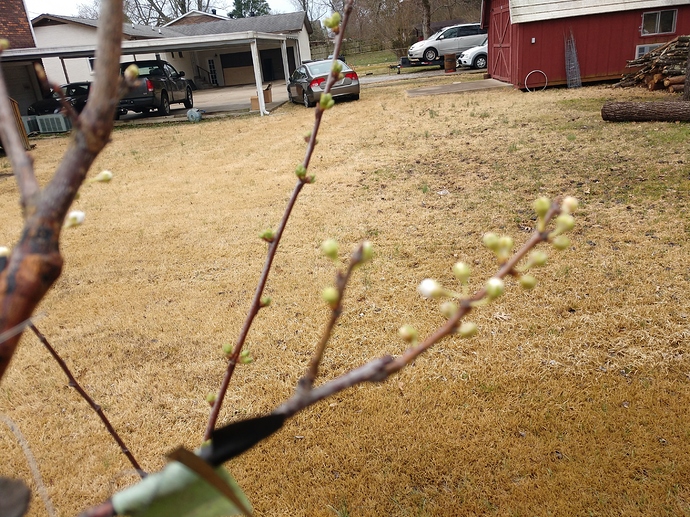 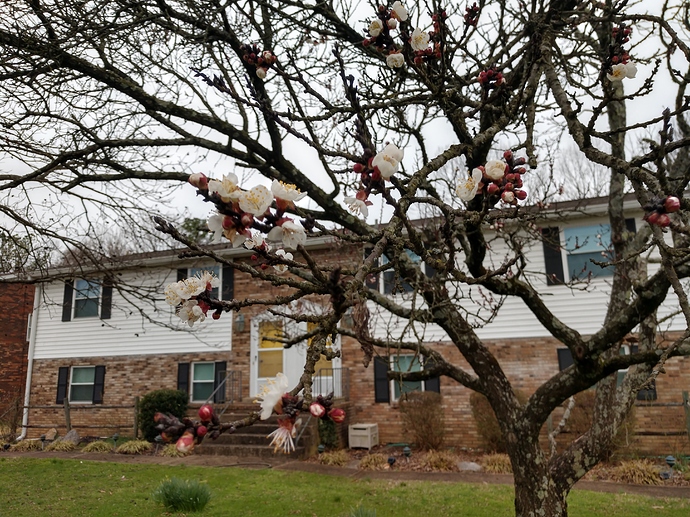 Wow…things starting to wake up for you. Where are you in zone 7?
I was just outside today wondering when to do the dormant spray. Nice day today but couldn’t do it since I had my kid around plus rain in the next few days forecast. Better get started soon. Can’t help you with your question. I’m sure somebody else will…

I’m in Nashville. I believe it is 7B. The last few years have been earlier.

My last spray of Copper against Peach Leaf Curl for Peach and Nectarines,is before the leaf buds open.
I put on dormant oil,just as I see a little color coming out on the flower buds of the Plum types,to help stop Aphids.It could probably be used earlier,but am not sure about after flowers open fully.
I’ve used micronized Sulfur for Pear Leaf Blister Mites,during full flower,with no problems.bb

Thanks, it looks like I’m not too late. Now if it will stop raining.

From my limited understanding, dormant spray should be applied when the temp. is at least 40 degrees and rain free for a 24 hour period. Today was 54 degrees and I was planning to spray, but life got in the way. The coming days are forecasted to look like this:

So, I am thinking about spraying tomorrow. Is that a good idea?

What’s going to be sprayed?Is it going to contain a spreader/sticker?bb

Copper for the peaches and the spray that Michael Phillips advocates on everything except the pears. That spray has neem oil in it.

A sticker will help keep the Copper on the plants,so it won’t wash off as easily.bb

Im new to spraying but decided on using a dormant oil spray this time due to scale last year.

This one states spray before buds break but if they have swelled slightly its probably ok.

This one says apply before bud break.

It’s confusing. I sprayed yesterday. Some pears and apples have just a little green showing. I hope I didn’t kill them! As I understand, the best benefit is when insects start to awaken, which is also when buds start to awaken. The most harm is when the flowers are forming. 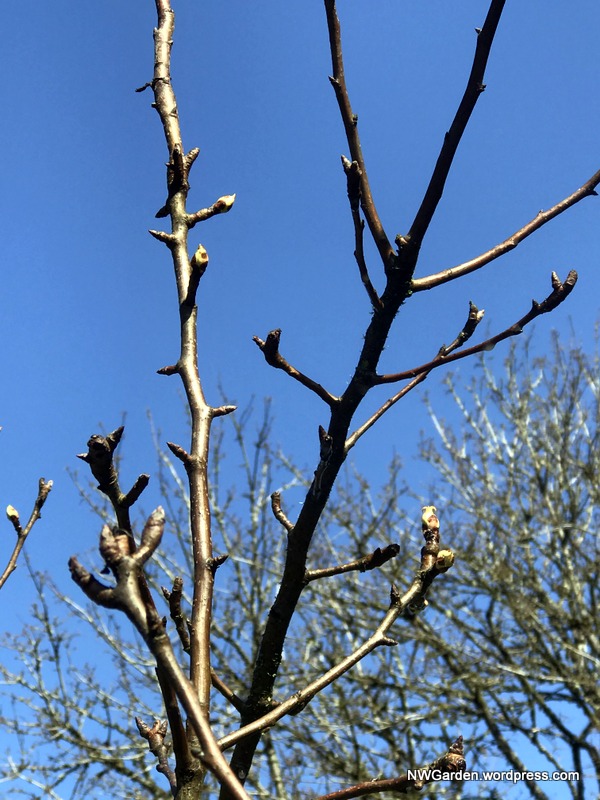 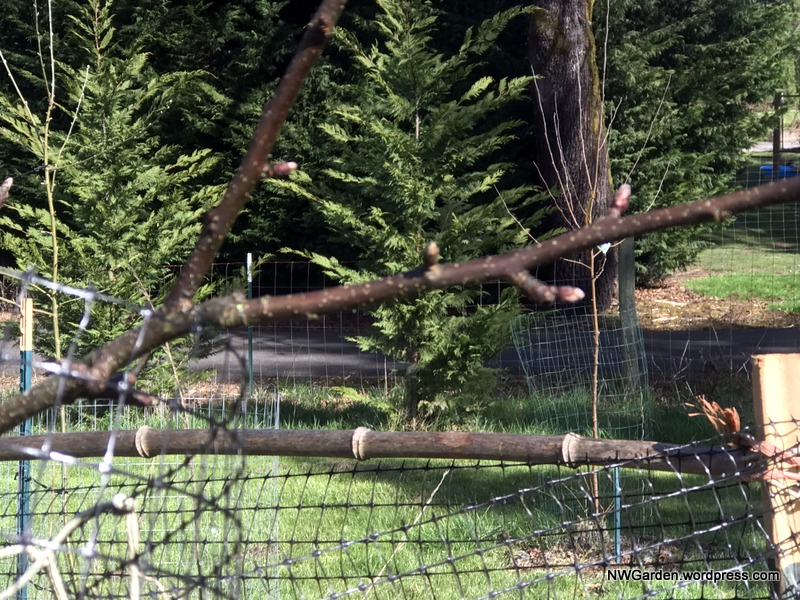 Also the type of oil matters. Mine was not specifically dormant oil, although the label said it can be used for that. It was a finer grade, superior oil.

What plants were the Scale on?bb

Apples and pears. mostly apples. The fruit were exactly as pictured here.

Oil does work,but probably not as well as a designated sticker.bb

I think you need a surfactant (spreader) for oil and water to mix effectively. However probably a lot of oil products already contain one?