Today at the Santa Monica farmer’s market I had a chance to sample the early cherries from Murray Family farms. Here were my impressions:

Arvin Glenn was amazing. As good as Brooks normally is. The original patent has it ripening in mid-May so this seems early but they had ample quantity so apparently it is pretty early for them…

Brooks was picked too early based on color, yet still was one of the better varieties.

Early Glenn is supposed to be higher brix than Arvin Glenn but I found it less interesting in flavor. The color was darker which made me expect more. It was actually my least favorite though it seemed the most mature by color.

Sequoia (probably Glenred) was good, but had less acidity than Brooks, and less tang than Arvin Glenn. Nonetheless my kids loved them.

Flavor will vary from year to year and week to week and depend on the harvest timing but overall it was a fun experience to have commercial cherries that were good this early in the year. I liked the more intense Brooks and Arvin Glenn the most. 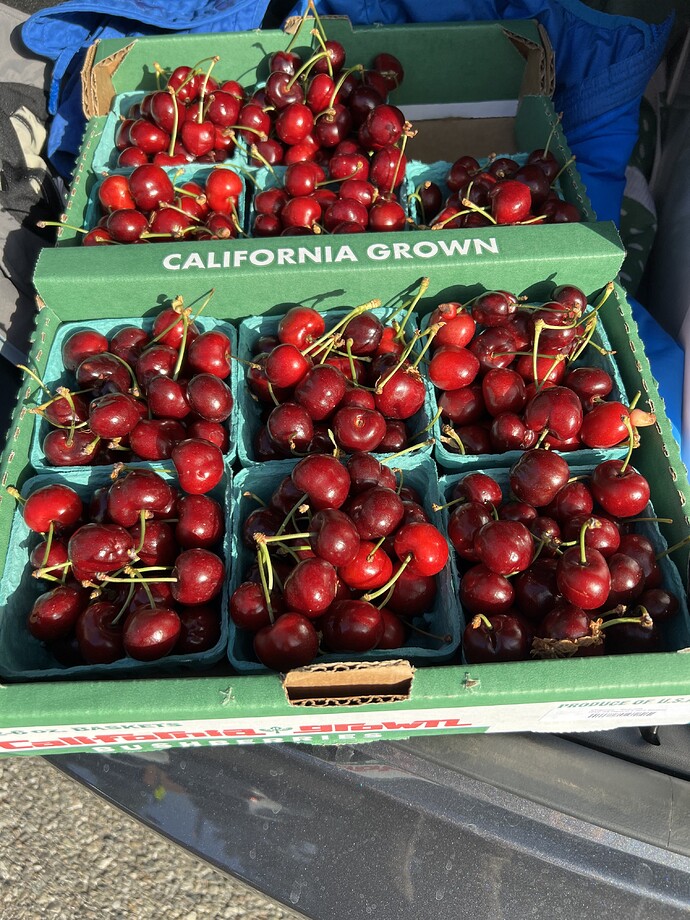 These April cherries were 14.99 a pound at the local supermarket. I would never pay that but I was so curious to compare them since they were Coral, which I am growing. These, from Reedley, are ripe about 1-2 weeks earlier than mine. Brix was 16 on the light one, 23 on the dark one. My son did not like any of them. They were decent but I have had Coral taste much better. 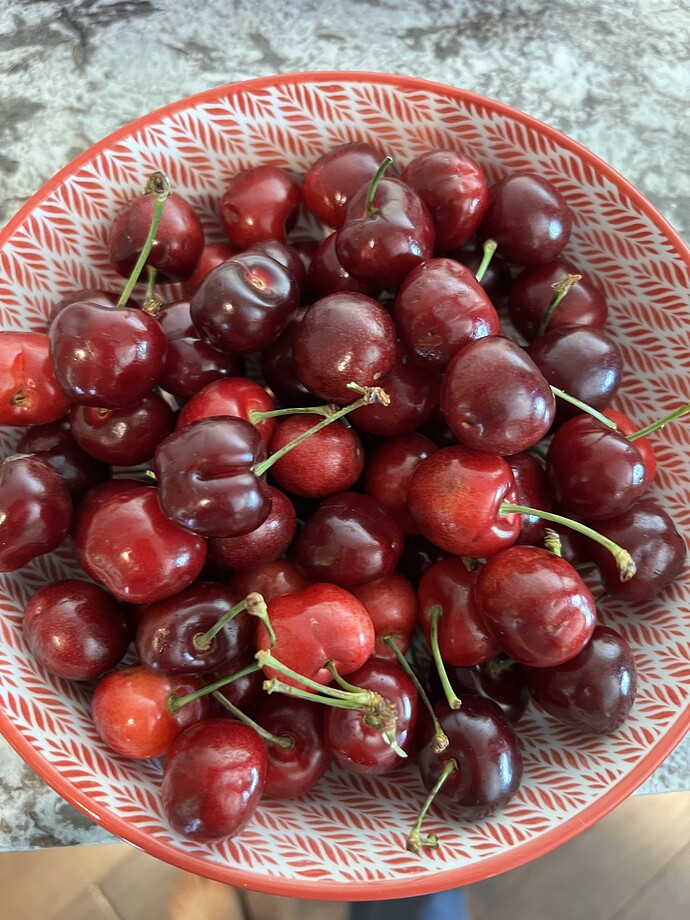 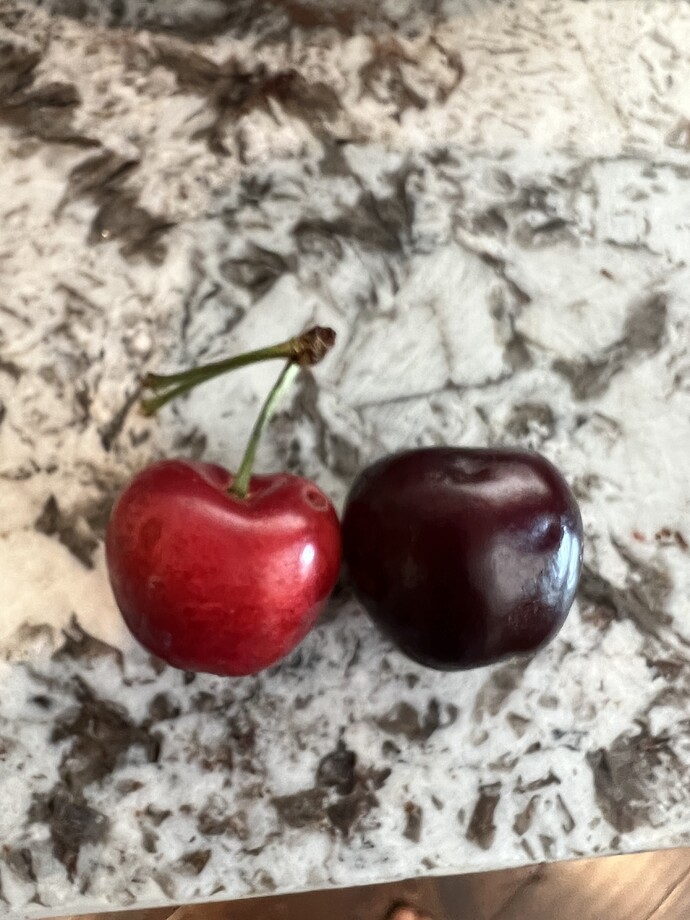