may need to refresh your browser.

“As of January, 2020, The Bailey Farm is no longer open for business.”

We made a bunch of canned Blueberry sauce in our approved home kitchen a long time ago.

I have been told that the requirement for Elders is a lot tougher since they are low acid and may require some type of adjustment to get the PH lower.

I’m hoping the get the exact requirements and steps required in order to grow and process Elders into a juice, sauce or something valuable for my state

A farm/processor called River Hills Harvest has published some basic requirements to wash/sanitize and rinse the fruit after desteming with their $10K machine for their state. 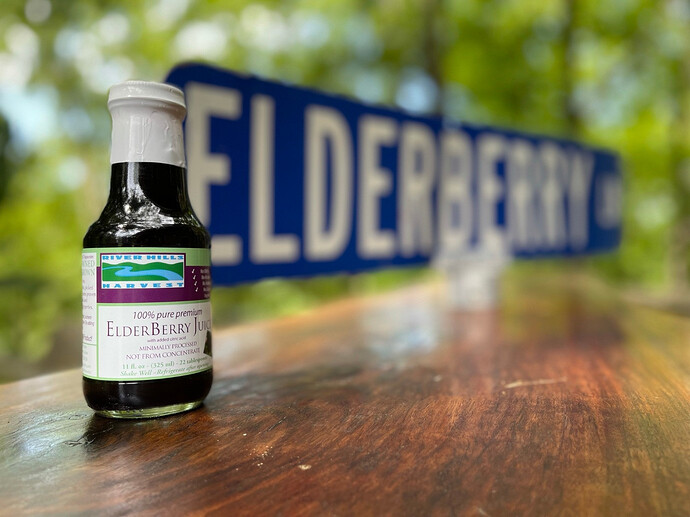 American Elderberry & Elderflower products made in the USA, plus Elderberry growing supplies and resources.

i realized that after i posted but left it for the info. she has on there and there’s some other nurseries she mentions/recommends as well.

Jesse has several varieties and also has some seedlings. All of his cuttings rooted well for me.

I got my European and ornamental cuttings from here. 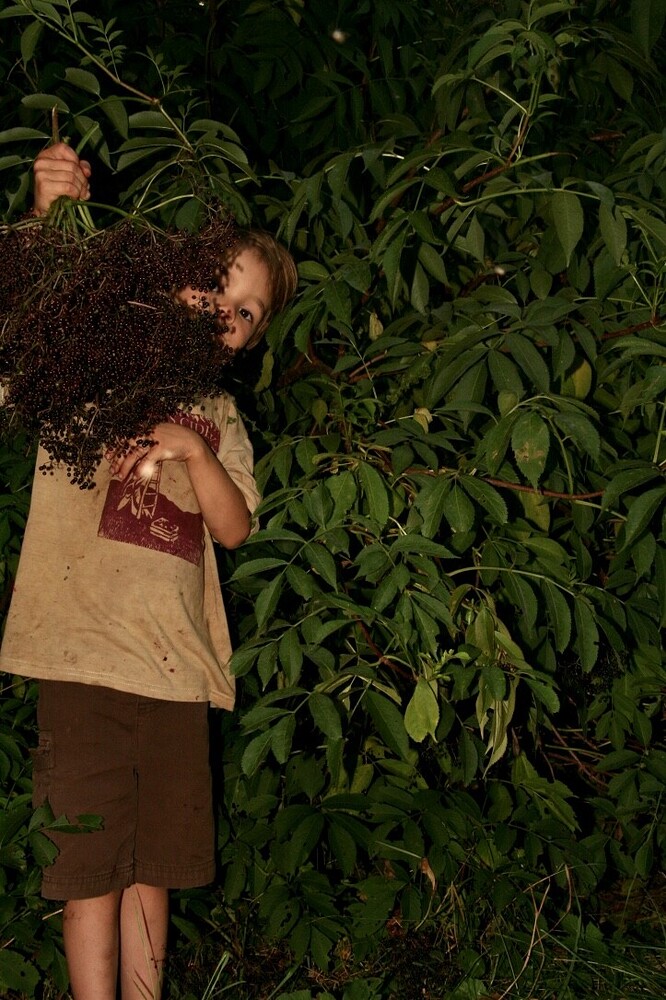 Thanks again for posting what could be some very valuable info on Elderberries.

EDIT Found the link below in your reference which examines how Elderberry juice impacts H1N1. I don’t understand most of the science but it’s very interesting that this type of research is happening:

A little nitrogen produced 12 foot canes on some varieties.

I’ve got 3 wild varieties sourced (from mow zones) in Zones 8-9a. I’m growing them all now so too soon to say what their mature states will be like in a few years?

Looks like the pollination partner for Marge is unknown

I have Marge and native elderberries both growing in my orchard (in KS). I haven’t had any trouble with Marge being pollinated. It’s a big producer.

We are going to try no N this year and see what happens. It was a big pain to pick the fruit off of a 12 foot tall cane. Most recommendations we have seen are 50-60 pounds of N per acre for Elders, about the same as for commercial blackberries. We cut the canes to the ground in the winter and this year we are going to head about half of the canes at waste high too and see what happens. We are more interested in the potential for cuttings than the fruit.

This is how i plan on pruning… not sure about the Euro ones. 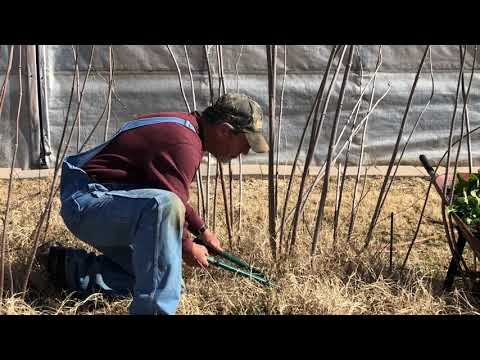 dont bother with bob gordon. it doesnt have time to ripen in my z4. i have the only wild one ive ever found growing here on a old logging road in the Allagash region. z3b. its has small cymes but puts out alot of them. it has a good taste also. if you werent in Canada, i would send you some cuttings to try. i have a guy on here thats trialing it in Fairbanks, AK.

i dont fertilize mine. only mulch and they still grow to 10ft. monsters. i heard scotia and nova are shorter bushes.

Keep me in mind this summer if you want to save some seeds.

ok. remind me at some point.

We prune ours the same way. Cut them to the ground during the winter. Some larger growers use cutting blade on a weed whacker to keep from bending down. I spoke with one grower with several acres who cut his to the ground with a heavy duty bush hog.

Do you have a mite problem?

We do and we may be forced to spray some lightweight horticultural oil this year and see if we can get it under control. I was hoping to avoid any type of sprays on my Elders.

I believe most growers with Euro Elders selective prune the canes. I saw one grower who pruned to a large single trunk which he cut back about waste high. Another grower in Canada pruned his Euro Elder like a Apple tree. He was working from some directions from Romania which were hard to understand even after it was translated. If I can find the document, I will post it here.