Expired Vitamin B Complex in the garden?

I found an old nasty bottle of B Complex pills and was wondering if anyone here has used them in the garden before. I’d hate to throw them away if they can be used somehow.

Expiration dates aren’t really all that relevant. Many “expired” prescriptions maintain their efficacy, or at least most of it, long after that date. At worst, they may lose some of their strength.

But the amount of vitamins in a single bottle isn’t going to have much impact on very much garden anyway. I suspect it’s a nonissue.

To support that idea, when there is a severe shortage of a crucial medication, the government just extends the expiration date officially. I saw that in my pharmacy for Cipro and anthrax, valium injection and 2PAM .in our nerve gas treatment cache, Tamiflu caps for influenza, and others. This was particularly true for meds we held in stockpiles in case of mass influenza and other public health emergencies.

We are talking years, not just months.
I think there has to be some data from the manufacturer to support the extension although the FDA makes the call Here is one example.

That makes sense where it is better to have something less effective rather than nothing at all, but that is not my situation 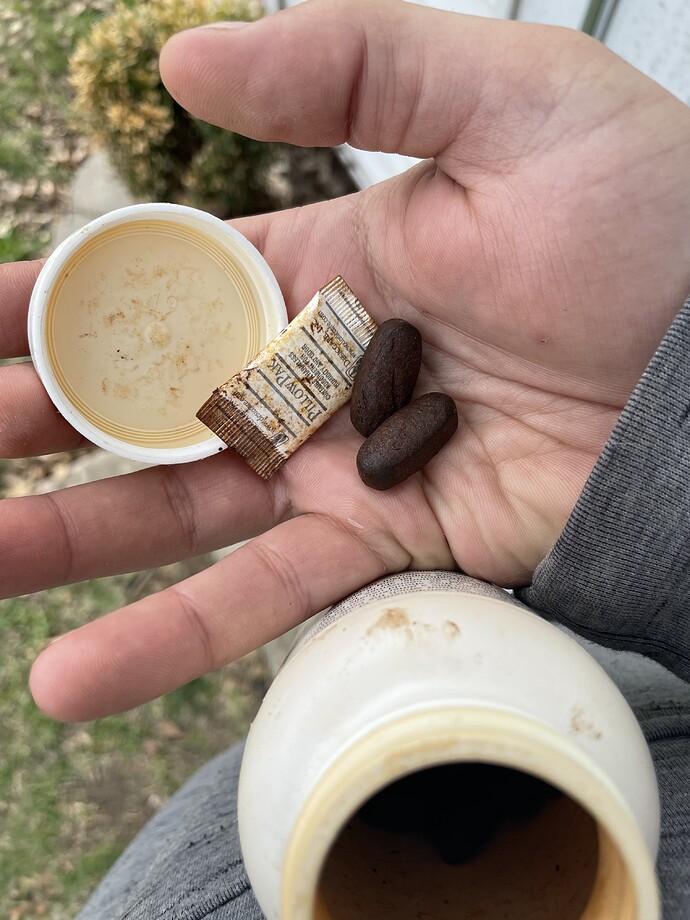