My 3 year in the ground Flavor King has an incredible fruit set this year. It seemed like every blossom set, I’ll be thinning like crazy 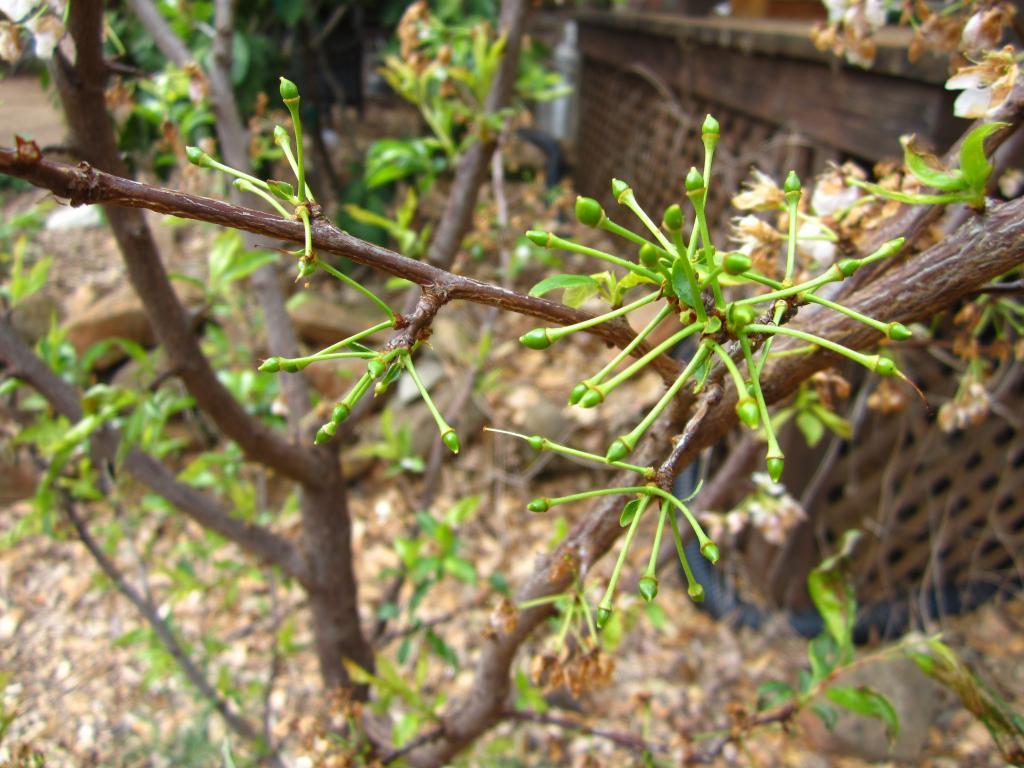 My 1 year in the ground Dapple Supreme. The little fruits are starting to get huge 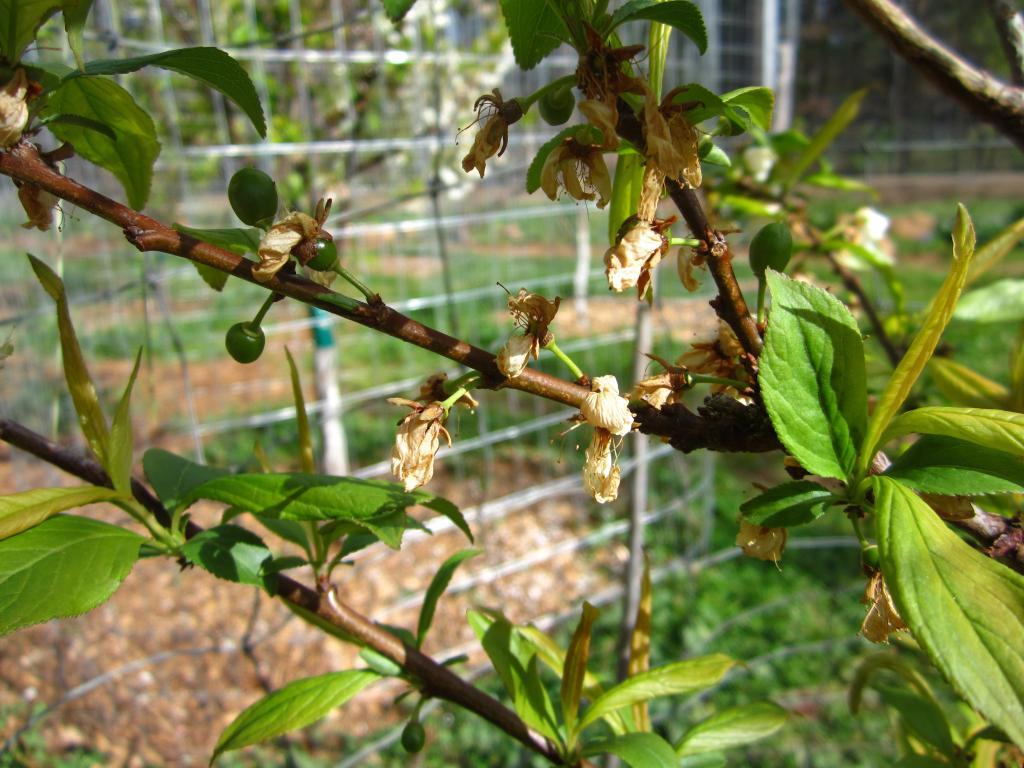 Looking good! Very nice fruitset, and all at once it seems. Thinning isn’t too bad on smallish trees.

Steve,
I’d like to know your opinion of Dapple Supreme after tasting the fruit.I have one that may get some next year. Thanks,Brady 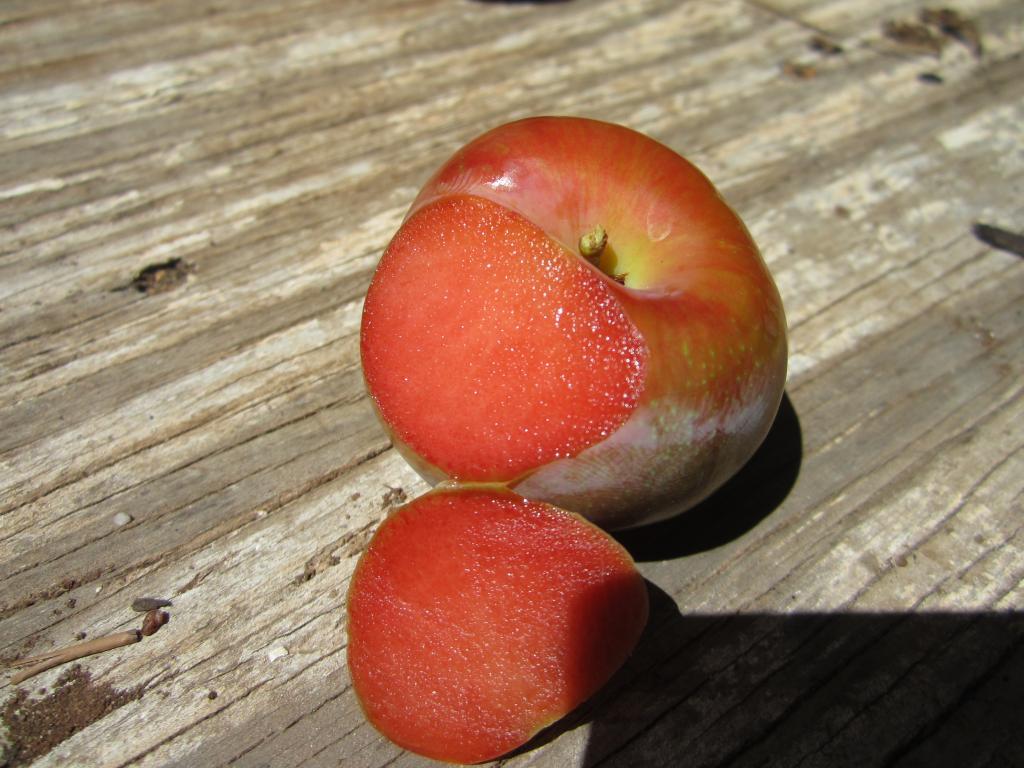 I agree with Steve, fills a gap. Mine weren’t nearly as good as FS but then FS is world class when right.