Right alongside the bumblebees I see this guy today. Friend or foe? Thanks 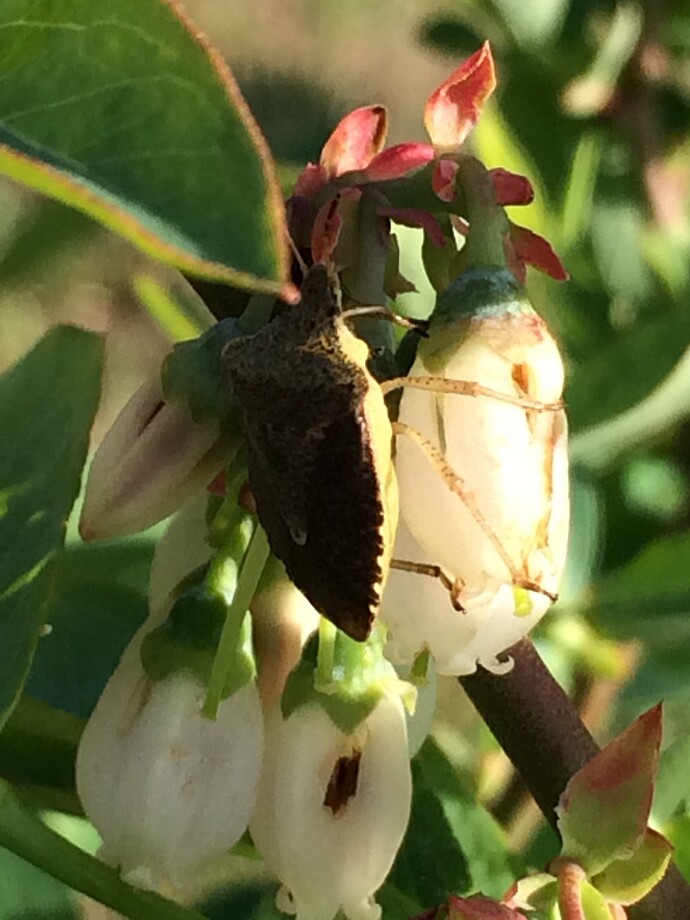 Come inside my house and you can have a few more.
Don’t know where the little @!#$ get in but they do.

That looks like the Brown Marmorated Stink Bug. BMSB in fruit grower lingo. He’res a link.

Not enough detail in picture for positive ID of marmorated. The best key to this ID is light- and dark-color banded antennae that are not clearly visible in the image.

Several species have the “piano key” markings around the edge of the lower abdomen, that does show clearly in your picture.

BMSB also has dark areas on the legs, those are lacking in your image.

Here are a few of our friendly insects in this post Good insects post and there are several other posts floating around of the bad guys if needed for reference such as this one Insect and Disease Identification Thread.

This is the third one of these I have removed from my hudsons golden gem this year, no doubt foe but can someone identify it? 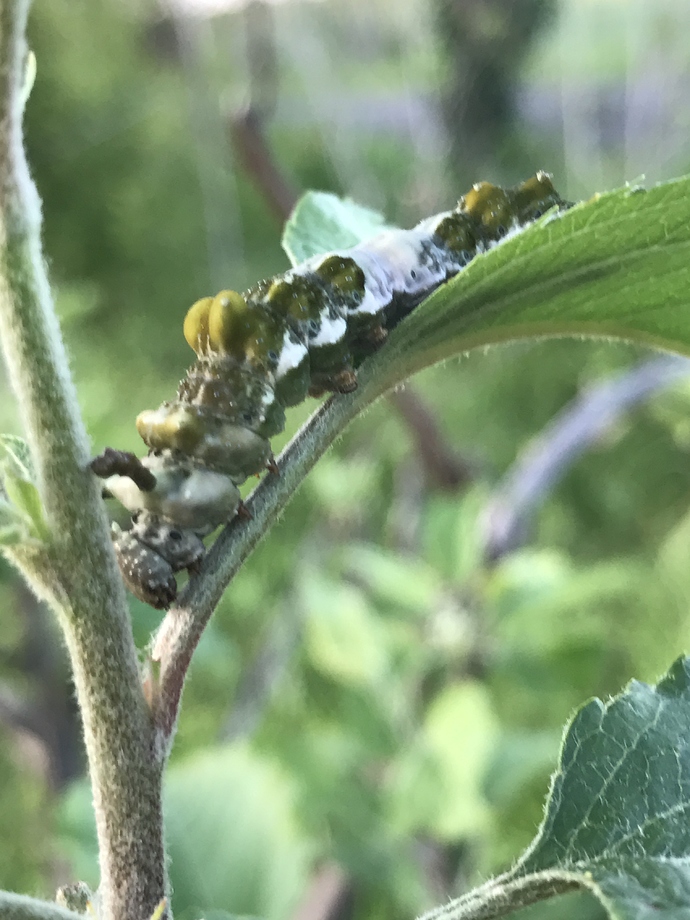 Found it , it’s a butterfly caterpillar 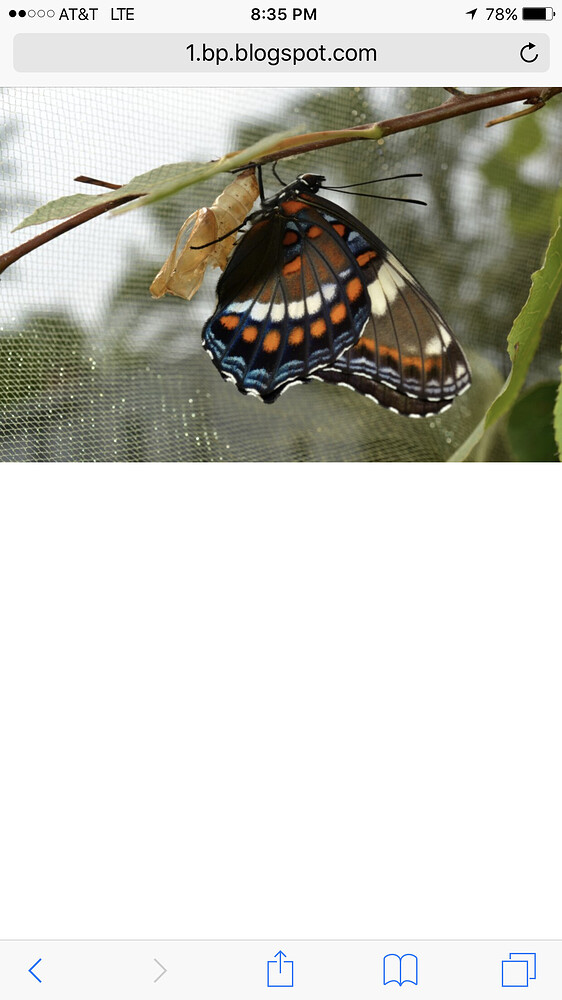 Found these on a American persimmon rootstock. With lots of tiny black ants? 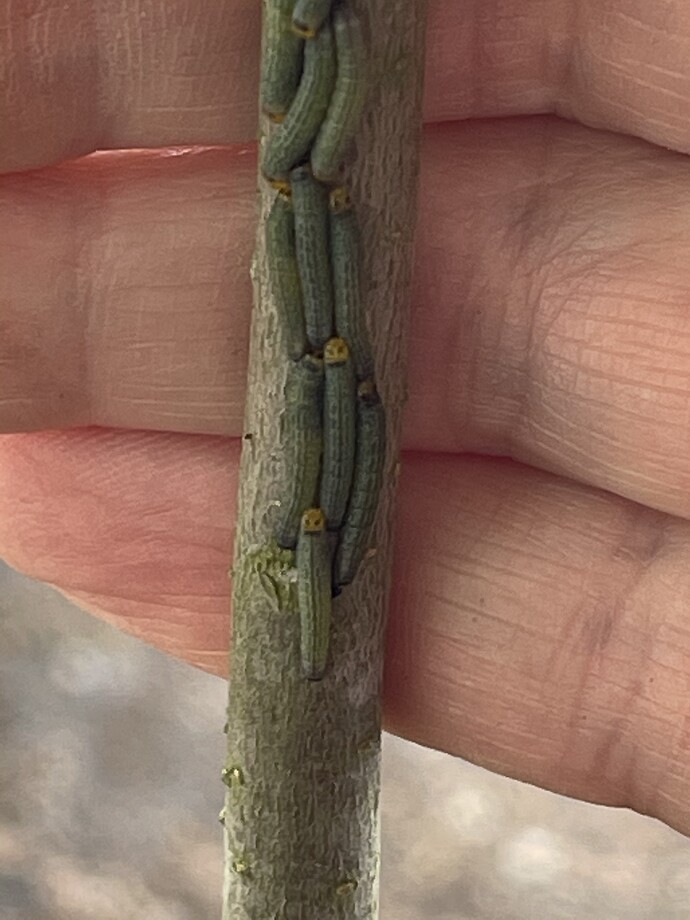 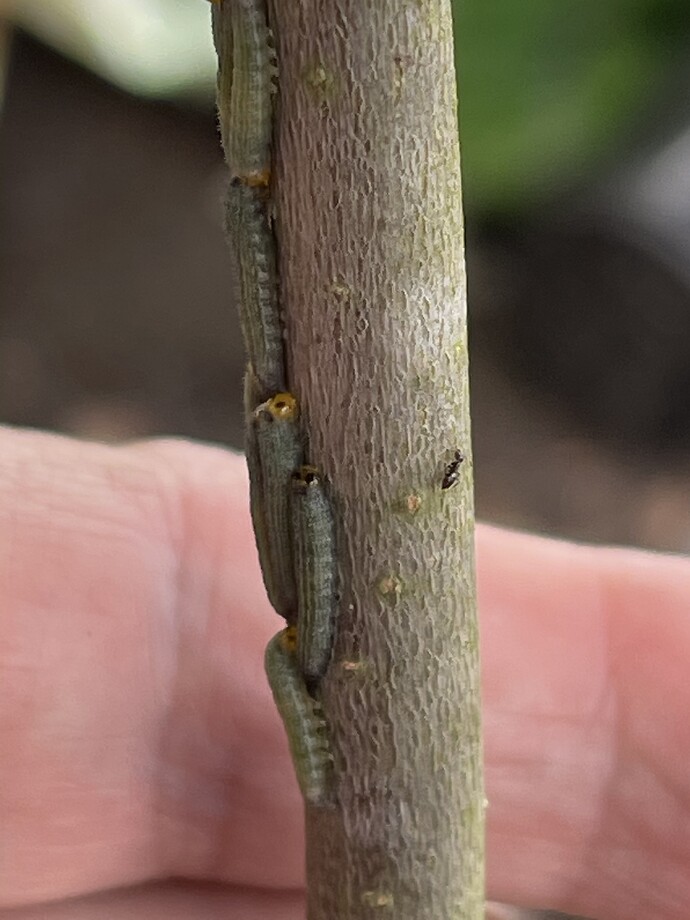 Similar to one of the Armyworms, a moth caterpillar. This many cats on one plant is almost always a pest situation.

They aren’t any more… but I’ll be on the look out for friends and family!!!