I’m still pretty new to growing plums/pluots and I was wondering if these are fruit or leaf buds. The only one that I’m comfortable with being fruit buds is the Guthrie. Any comments are welcome. 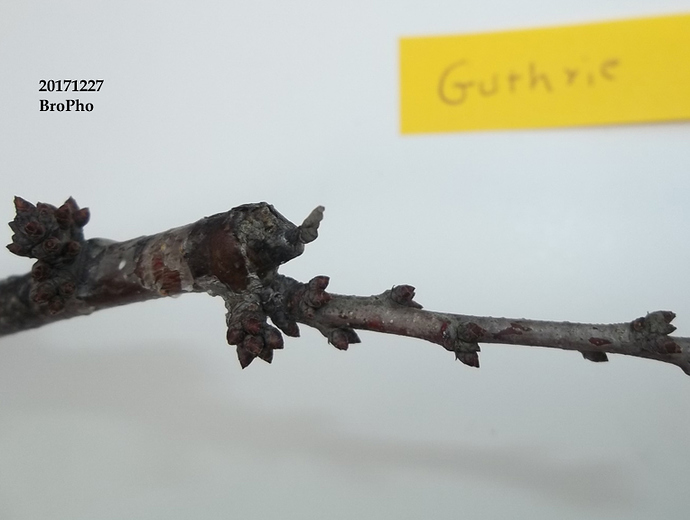 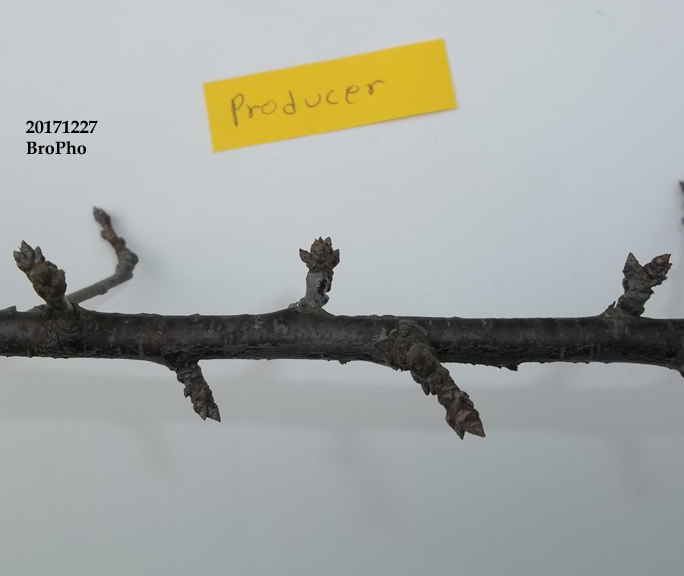 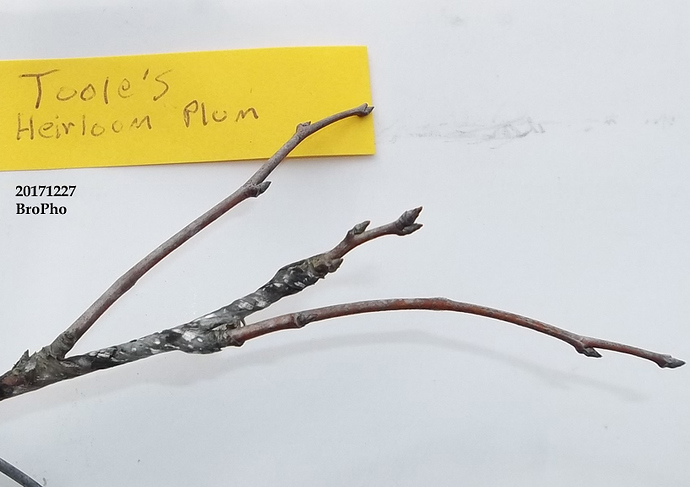 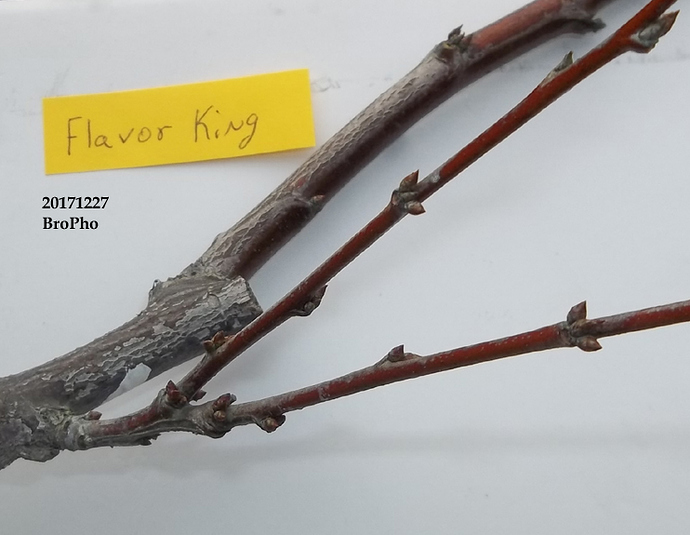 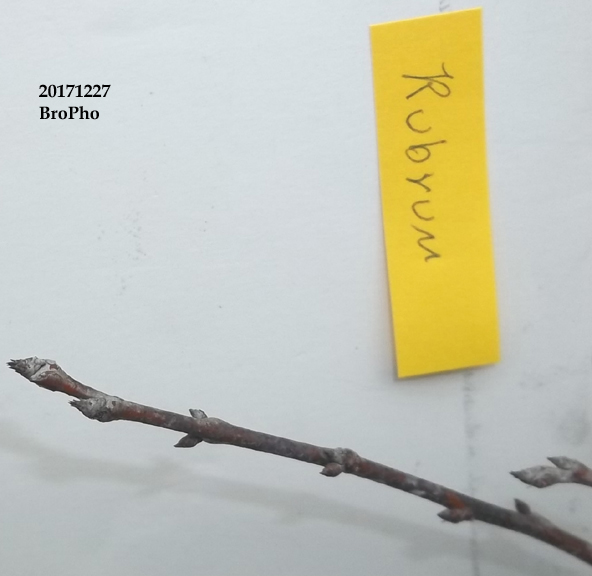 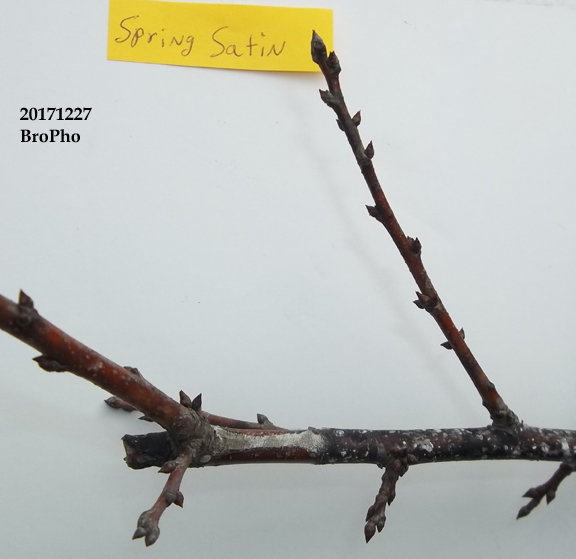 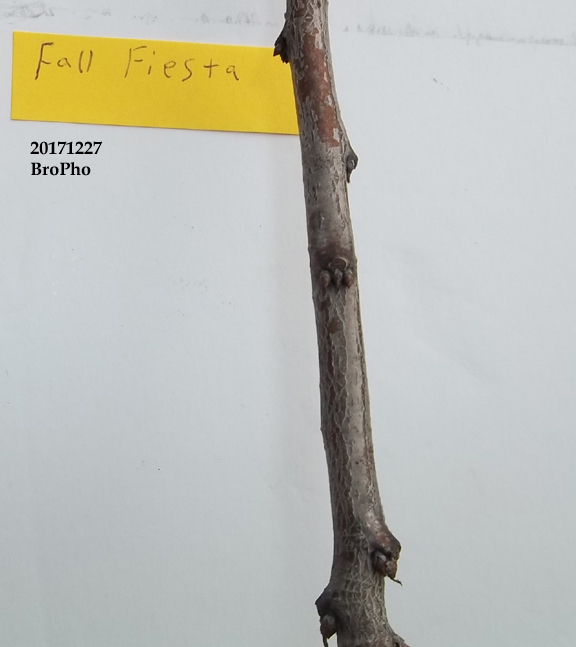 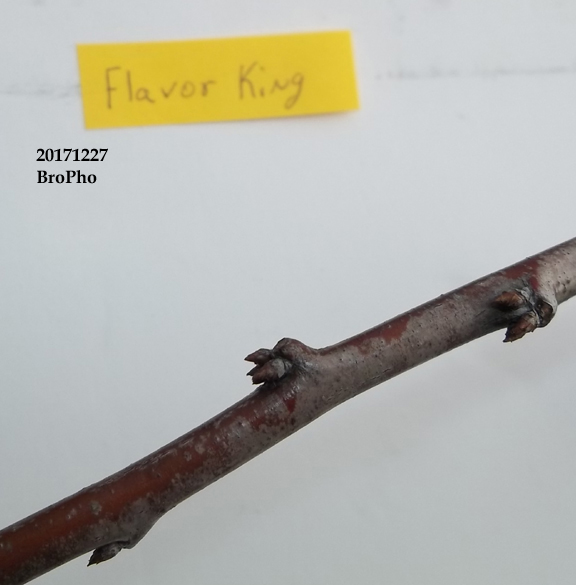 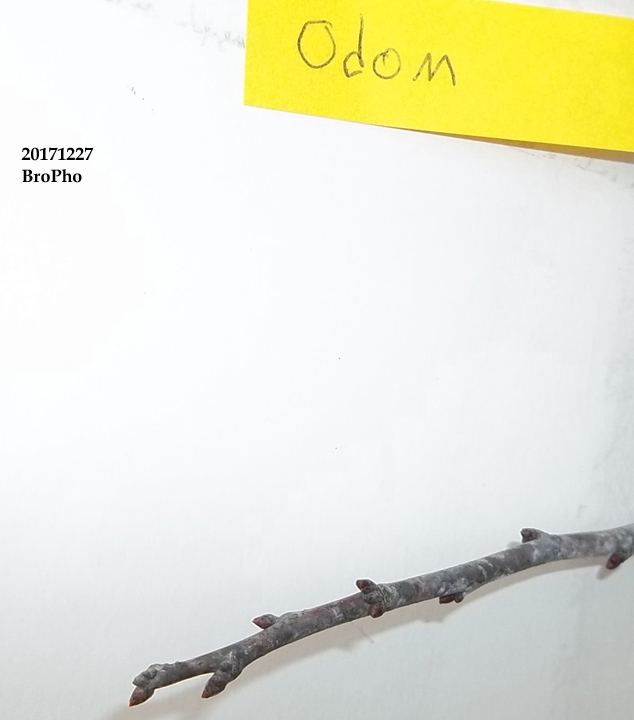 You’ll have plenty of flowers on most if the cold doesn’t get them. Toole’s and Rubrum are the only ones that look questionable in those pictures. But they could still have flowers on spurs lower down in the tree.

Thanks, that was exactly what I wanted to know. In my area the early cold snaps often destroy the plums.

I have some three cluster buds on peaches I grafted last year , I hope they are fruit buds as well.

Your Guthrie looks like it will be loaded with blooms, and if it’s like mine it will require a lot of thinning. I’ve got a local native Chickasaw as a pollinator for Guthrie and Odom.

Of all these plums/pluots that I recently grafted I’m most excited about seeing the Chickasaw fruit.