Help to ID a mysterious fruit for a friend?

This fruit was growing on an unlabeled tree in the collection of exotic world trees at the San Diego Wild Animal Park (not the zoo–this park is inland). My friend says she at first thought the fruit looked like loquat, but the tree had small leaves. Unfortunately she didn’t get a picture of the tree, just the fruit and seeds. She says it tastes somewhat like an apricot-y loquat. She’d like to plant one (she lives in San Diego), and has seeds from the ones she ate. Any help much appreciated! 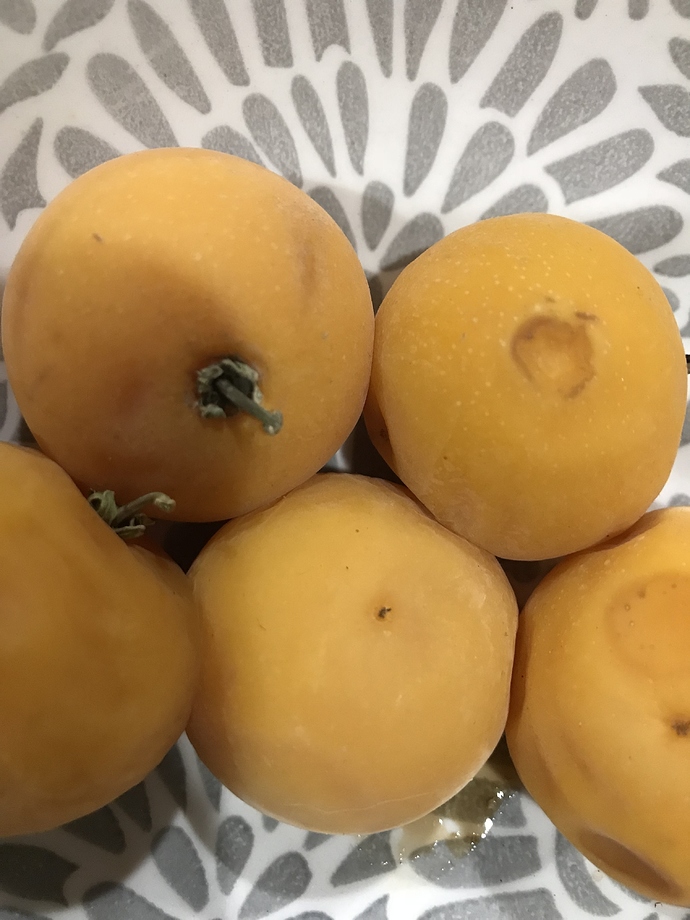 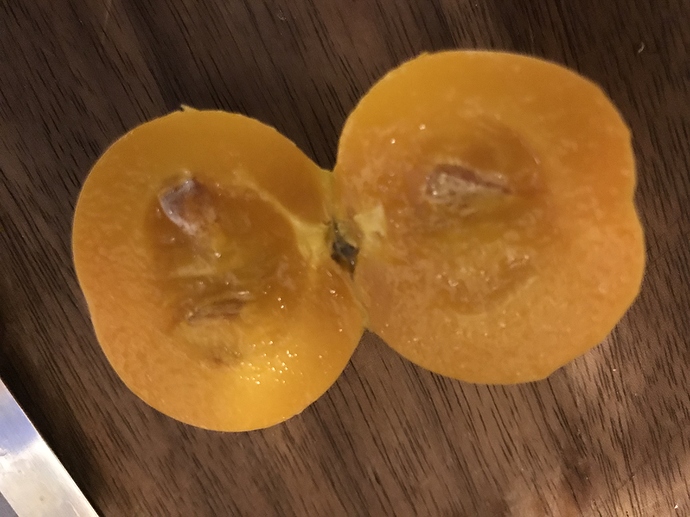 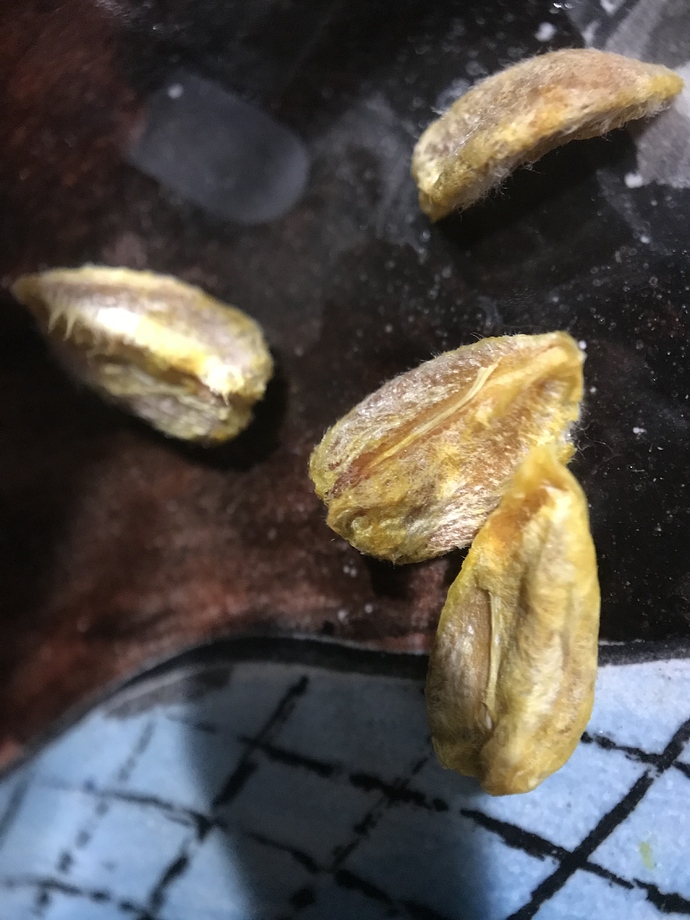 This plant is “apple” in name only. The species is Dovyalis caffra from the willow family in southern Africa. The word “Kei” is likely from its native presence in the Kei River Valley. The plant is dioecious and thus to start it from seed you must wait until the seedlings bloom and then select male and female individuals. It has large hardwood thorns and a long history of use as a protective barricade from large wild animals. Consequently, if you wish to harvest the fruit and retain flesh on you…

Richard, you are priceless! Thank you.

Do you think they can be sprouted in potting mix, or does she have to do something more complicated like stratifying them?

Easy to sprout. Read the description though … hopefully you’ll find at least one male and one female amount them.

It doesn’t function well indoors. It’s hardy in temperate portions of zone 9b, dead in zone 8.

I’m tempted to try growing them myself, since I love apricots and can’t seem to grow any! I’m in 9b but it may be a bit too foggy here. But my friend is down there in San Diego so she shouldn’t have any problem.

They might look like apricots but the taste is very different. Other than inland mountain areas, Kei Apple grows fine here in San Diego county.

I love apricots and can’t seem to grow any!

Which portion of coastal Northern California are you located in?

On the other Kei thread someone described them as “weird apricot,” and my friend thought they were apricot-like.

I’m in Santa Cruz. Maybe it’s not hot enough here in summer?–at least not YET, since the climate seems to be changing…