How to trim this apricot tree

I’m trying to decide what to do with this three year old appricot tree. I have a split where a previous shoot was growing from that was previously trimmed off. Will the existing branch be ok? About 70% of the tree is currently growing off this branch. It’s the branch originating from the little stump in the photos. Or, do I need to remove this branch and start from scratch with the lower branches. Thanks! 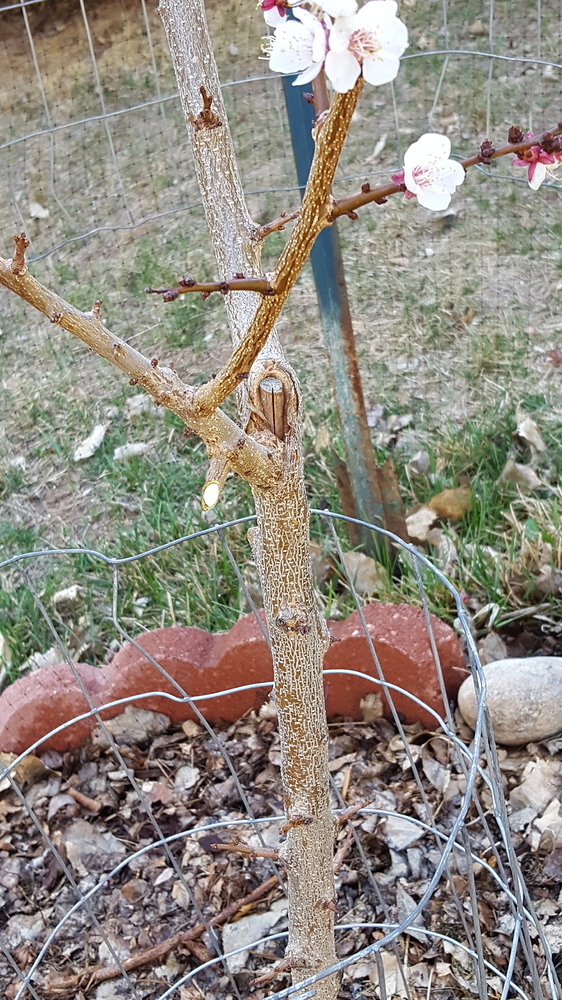 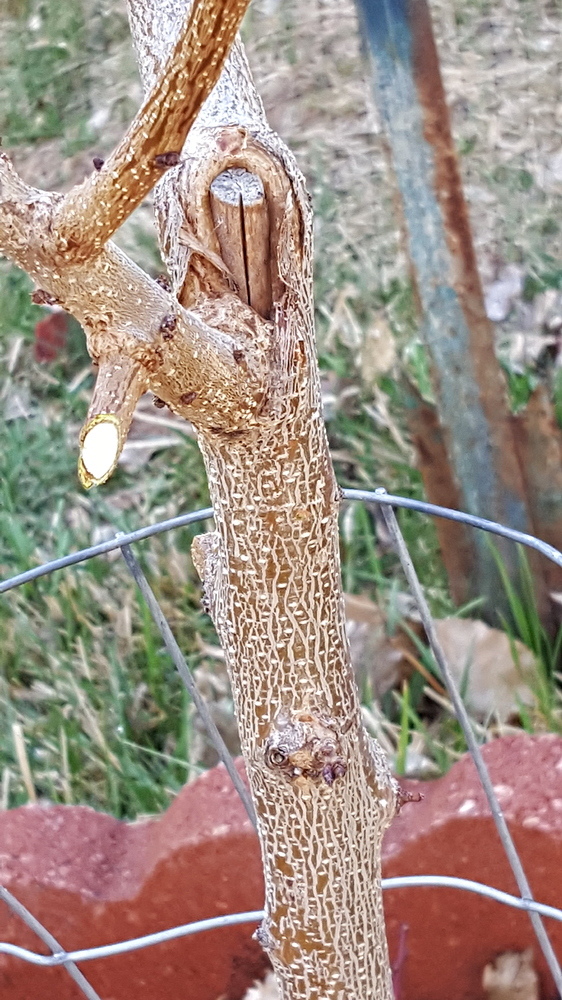 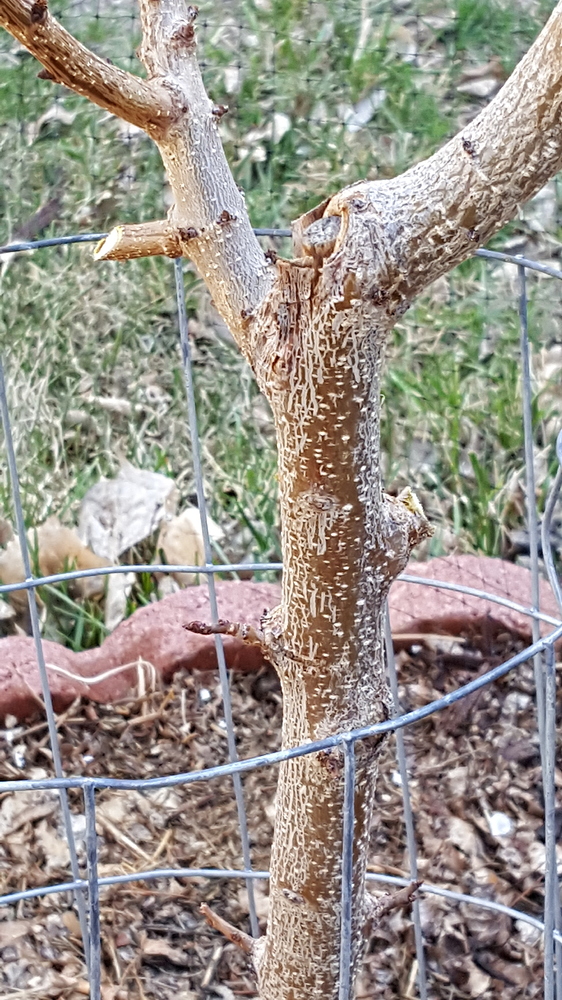 I will cover the crack with some graft compound. It probably can repair itself.

That should heal over fine, there is no need to do anything to it.

Thanks Scott. That’s exactly what I wanted to hear. The tree will probably be cut to open center, but a bit above Mr. stubby there. The stub is about a foot off the ground.

That will heal fine, but that fresh cut is in the wrong place and will probably die back. It should be cut just outside the branch collar, which is quite distinct on this tree. Also the cut should have a round cross-section rather than the slanted oval cut.