So yesterday I was out in my food forest and noticed that a deer had been grazing here and there, which I have no problem with until it gets excessive. Well, it did. They got to my young espalier quince tree and evidently just stood there and ate all 5 of the fruits and half of the leaves like it was a salad bar. I discovered espalier is as convenient for the wildlife as it is for me.

I’ll take it as a learning experience but I need to figure out how to effectively deter them or at least protect the fruit. I’ve got organza bags but I was waiting to cover them until the fruits got a little larger than the size of my fingernail, but now I am kicking myself.

I have that predator urine and eggs powder I usually throw down but it has been raining non stop and quickly loses effectiveness. I have success keeping deer away from my tomatoes by companion planting marigolds, but it is too early in the year for those to survive outside.

Any ideas for a solution this early in the season? 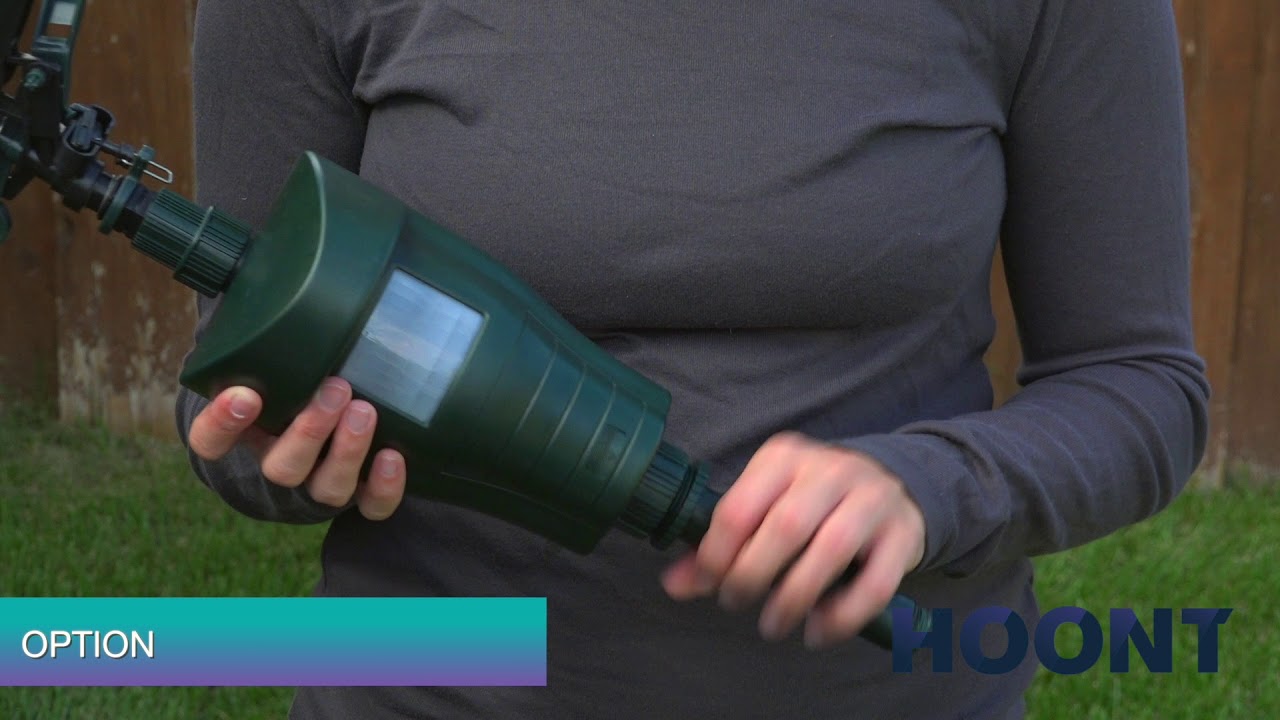 how many trees do you have that need protection?

If it’s a few, physical netting might be okay.
If your whole food forest needs protection, probably a perimeter fence is best.

I have the same problem. Deer would strip the leaves entirely if they could. I’m using 3D Fence and folilar sprays.

It is a food forest, with several trees in a grid and bushes or espalier dwarf trees growing between each tree. I thought the maze I created would confuse the deer, and the verdict is still out on that since all the damage done was down the main aisle.

Would it be better to bribe the deer by leaving deer food out there or would that just convince them to move in?

No They would just breed. The breed almost as fast as homo sapiens.

I don’t think a bribe works with deer or in general. The deer (and any bribee) will be thinking…hey I bet i can shake this guy for even some more next time.

The first time the deer visited, it’s probably very careful. But I bet it’ll be more brazen next time if nothing is done.

@jeremybyington How big of an area do you need to protect? For homeowner size areas, the easiest solution is usually deer netting. It is cheap and does the trick (as long as you install it correctly).

Four things to remember about deer

Fencing or netting everything that the deer want. Attempting to confuse them with layout won’t work. I had a deer hide her fawn in my backyard tomato trellising, and there are crowds sometimes in a very tightly planted area, or in my overgrown drainage swale.

It has a weird shape but I’m guessing it is around 3200 sq ft in total. I’m not ruling it out but I’d really hate netting it all just from the lack of visual appeal. One of my neighbors has the back of their yard setup on a really nice stone retaining wall with a staircase and about 6 semi-dwarf fruit trees surrounded by a 10ft tall fence like a fortress — really ugly. I told myself I wasn’t going to get that drastic.

I was thinking about filling in the common ground next to me with a bunch of edible stuff. Since that is the direction they come from I wonder if they would ever even make it to my yard. I’m guessing the answer is the same whether it is bribing them with food or with their own vegetation.

If you only have one entrance to your food forest and you’re trying to bait them away from the one entrance, that sounds reasonable and it could work.

But if there’s a lot of places they can enter from and you’re leading them closer to the general vicinity of where you want protected, that doesn’t sound like a good idea.

Good luck, but in my experience, this will be hard to get to work. Once those quinces start fruiting, they are going to smell that and your bait is going to have to be really good to get them to ignore it.