This was marketed as a bavays green gage on citation, by Raintree nursery. I have been notified that it’s too yellow to be a green gage. Does anyone have ideas on what it could be and a comparison pic if you have anything similar? I was suggested that it might be Jefferson or golden transparent. I am new to growing plums and am just not sure. I am in Minnesota so whatever it is is hardy.

Also, where can I get myself a true green gage on a hardy rootstock? Suggestion appreciated, I’m not ready to give up on tasting a green gage. =D 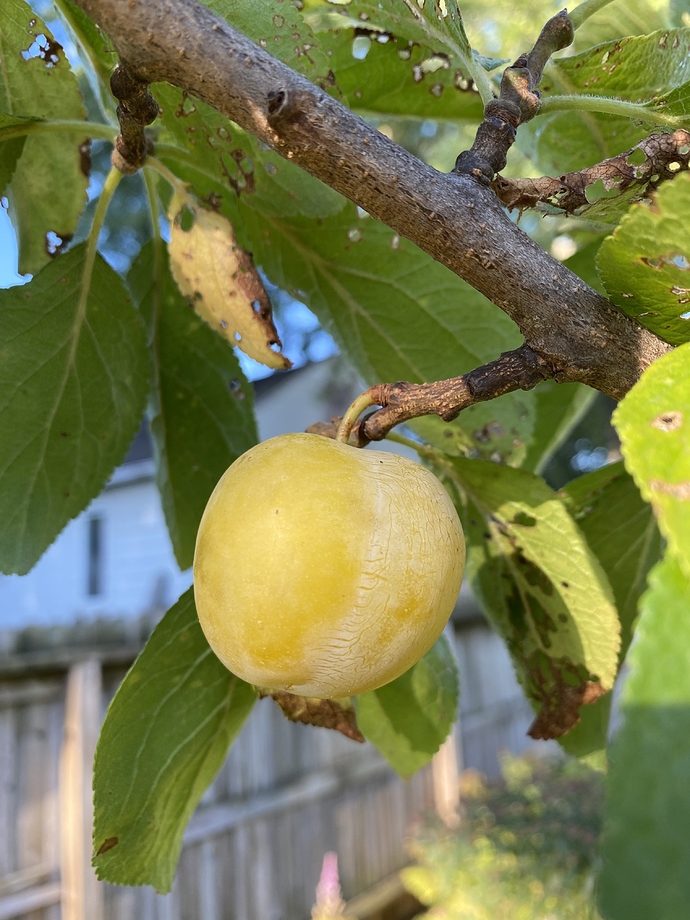 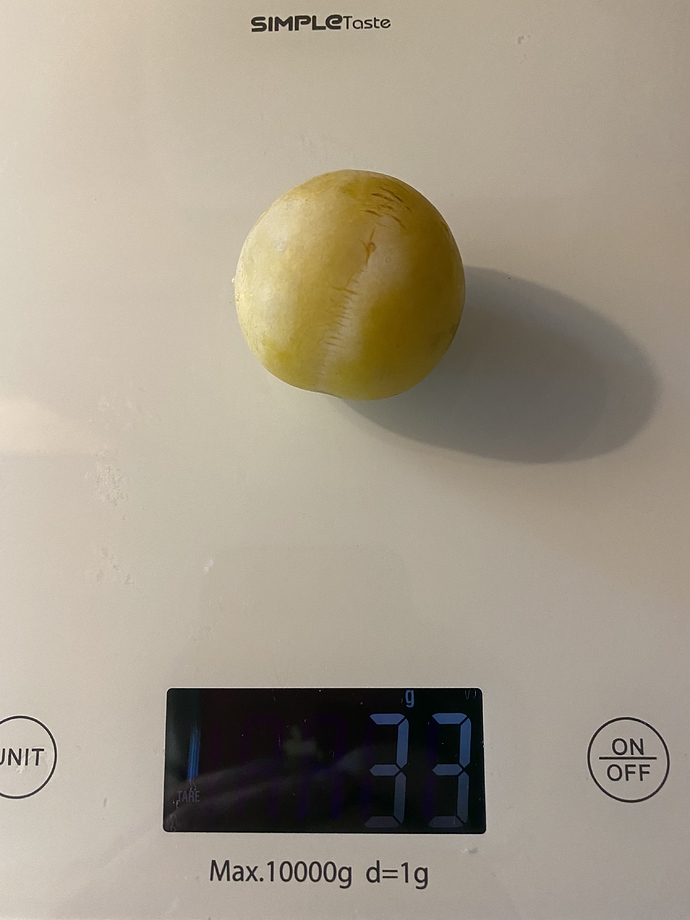 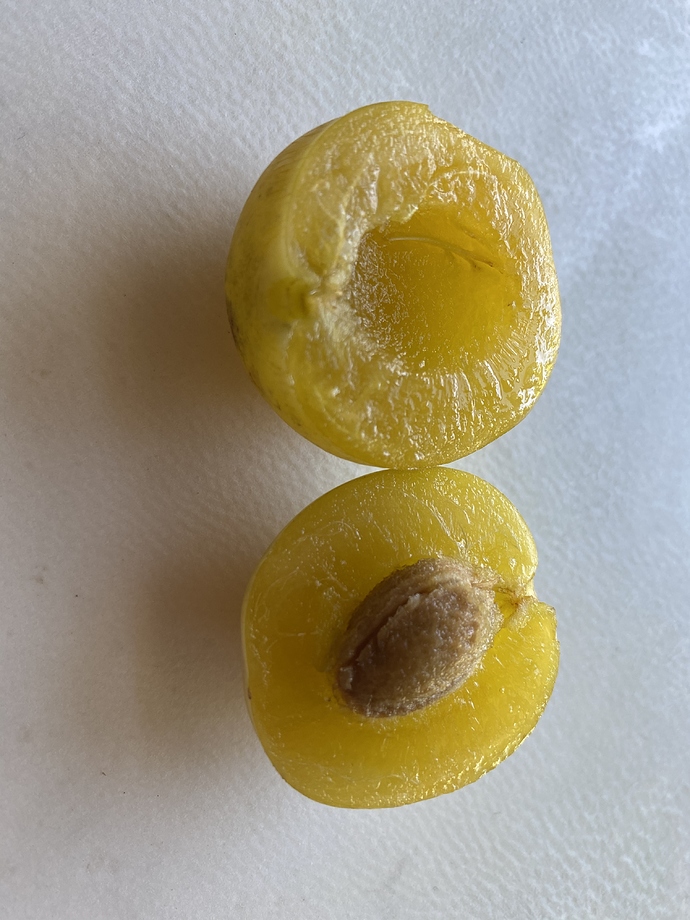 Looks an awful lot like my shiro plum. Ripening now in western ny.

To me, it does not look like Shiro. Agree with @Stan that it has characteristics of a gage plum. My Bavay looks like that but the color is not Bavay.

Greengage is ripening now in my zone 7A/7B so that’s too early for your climate. Could be Oullins gage which ripens about 3 weeks earlier.

I have two classic green gage trees. They are rot magnets if you have any problems with brown rot in your area. Heard some of the other gages are not quite as bad with rot though.
To me yours looks like it could be a gage. They shade yellow if you let them ripen enough.

I do have issues with rot, I sprayed my sour cherries for it for the first time this year as it devastated them last year.

I’ve had these 5 remaining plums in ziplocs all season to keep out the curcs. I’ll maybe think about spraying before putting bags on in the future. This year though there is not a spot of rot on these plums. It is the first year getting fruit though and I know sometimes the diseases catch up to us after a few years.

I can at least tell you what that is not: it is not Golden Transparent Gage and it is not Bavays. It is also obviously not Green Gage. All of these do not ripen for another several weeks for me and I am in a warmer zone than you are. So, it is ripening far too early to be any of them.

Oullins is a possibility, but I don’t grow that one so I am not sure familiar with it. It is very likely one of the gages given its small size and shape.

If you figure out where you got it from you can check with them — they sometimes have already figured out they made a mix-up and may know what you got.

If Orangepippins’ site is reliable, it probably is not Ouillin as that plum is a large plum.
https://www.orangepippin.com/varieties/plums/oullins

Early Transparent has redness on its skin.

One of the easier gages to grow, Early Transparent has attractive semi-translucent fruit. Visit our site for more advice.

Just wonder whether or not Katie’s plum would acquire redness if left hanging longer.

Found the invoice from 2017 and it is from Raintree. I will call them tomorrow.

When this happens is it out of line to ask for a replacement tree in what I had originally ordered?

You probably have the Raintree “Roadside Plum” 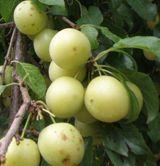 When this happens is it out of line to ask for a replacement tree in what I had originally ordered?

You should absolutely ask for what you ordered. You filled your end of the bargain when you paid them good money.

It’s possible! What’s confusing is that they say the roadside plum is only hardy to zone 6 a full 2 zones warmer than me.

Raintree is replacing the tree for me in the spring time so I’m happy about that.