Every year I’m assaulted with wild wine berry and black berry that show up in a massive herd. This year the wine berry have invaded my raspberry patch and most likely I will lose the patch because it is so infested with them. Invasive x100. Does anyone else have this problem and how are you dealing with them?

Please, nobody say eat them. There is enough to fill several grocery stores. Also, if you live near by you can have all the free plants you want. They are great well behaved plants that are just looking for a new loving home. They are unaffected by disease or insect/animal. What more could you want.

They are well behaved according to this guy. 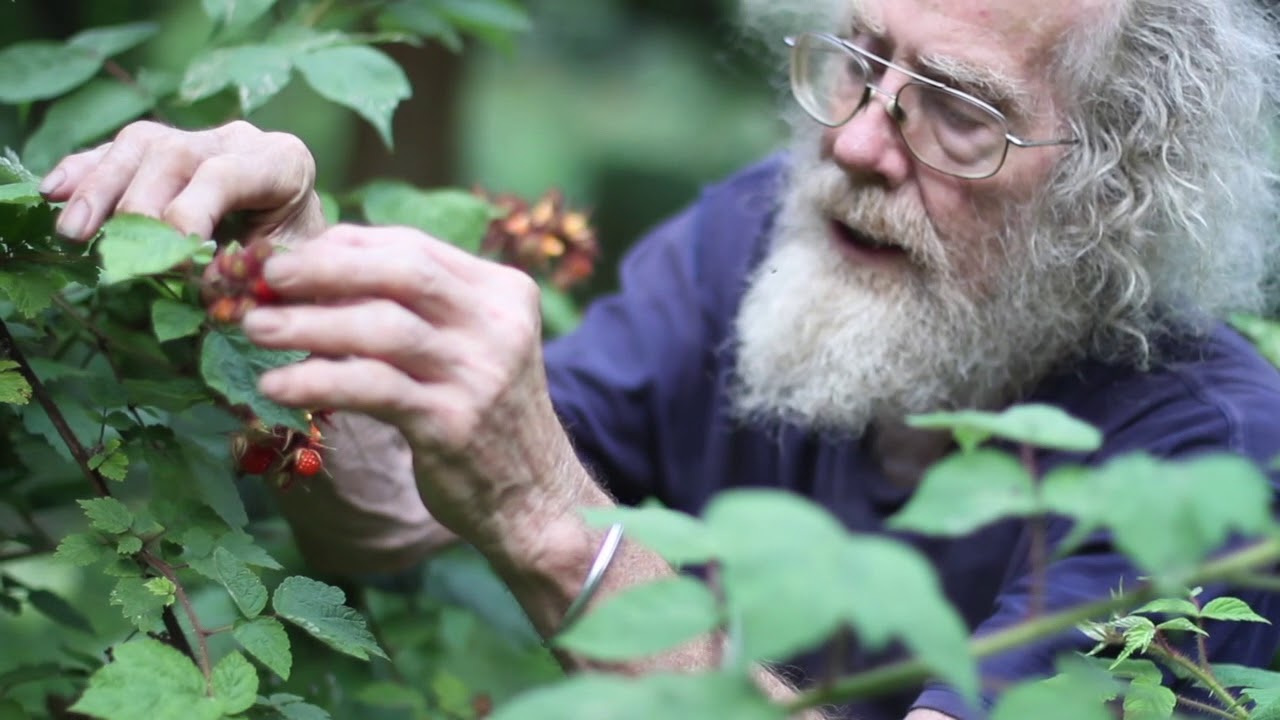 With a simple DM you can put it to the test. I’m willing to work with you on the 500 plant minimum.

His video should be flagged as fake news. Any fruit you didn’t ask for and can’t get rid of is not something you want around. And I guarantee the update to his video would show him drowning in wineberry.

I’m tempted to get wine berry from you again. I think @39thparallel still has some. Had a patch started that i bulldozed to fixthe pond dam.

Again? You didn’t get it from me. I’m on here crying about the stuff. Trust me if you got rid of it your better off.

Kansas is a lot different than some places. We don’t have wine berry issues.

Maybe so, I only know what they do here. I also have these 15 foot tall wild black berry running crazy also. If you really want any of that garbage lets do a scion swap over the winter. I think all I would need to do is send the roots.

We have wineberry in SW VA, though they’re not as bad as you describe by themselves. You can easily kill them in spring with a brush cutter if you don’t want them. Or even with string trimmer on first year spring growth. They spread if you let them grow big all summer and the tip of the long cane touches the ground…

Probably worse for me is multifloral rose. They have hurtful thorns and with formidable wood stems and there’s not even any fruit for you. They have tons of flowers and spread aggressively via seed. Sometimes the multifloral rose will entangle with other perennial climbing vines (and also with rubus) to create a thicket so impenetrable that it can’t even be brush cut. The only way through is slowly with a (chain) saw. Those thorns hurt.

Yes, I’m plagued with the rose and a couple other similar thorned items as well. I learned the hard way that rose dulls a chainsaw blade pretty quick. Mine were like 6 inches thick at ground. As for the wineberry I’m thinking about one of those blades for the weed eater. There are way to many rocks for anything better to work.

Have these too. They are the worst! I’m so sick of trying to get rid of them!

Don’t forget about the six foot arms that reach out and grab you.

Yes, I think something like this would work well on wineberries and wild blackberries. 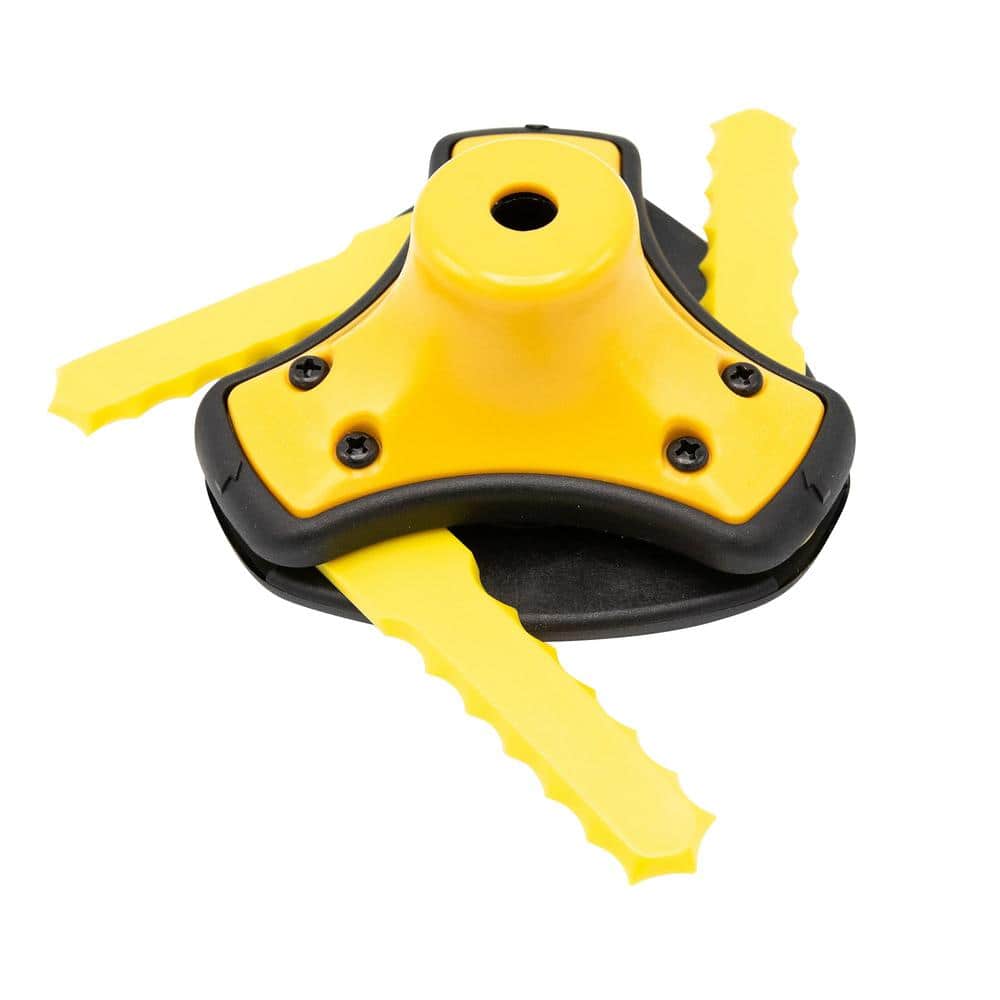 The Push-N-Load 3-Blade Replacement Trimmer Head by Rino-Tuff is a durable blade trimmer head with nylon blades designed to cut through light brush and thick grass. The head is made from carefully crafted

Got tricks for that! Multiform I cut a hole in prop it up with a steel t post and crawl under its canopy chainsaw the base. Then I crawl out after i cut it off at ground level. The second option I crawl under after cutting a hole and hook a log chain around the base. Using g a truck or tractor I yank it up by the roots.

I can sympathize, wineberry and wild blackberry and multiflora rose were rampant here. Still far too many of 'em but I keep chipping away a little at a time. For the big multiflora rose bushes I’ve wrapped a winch cable around the base and pulled them out of the ground. For wineberry and blackberry it’s just been loppers then a string trimmer or similar for the new growth. Wineberry tip roots easily but probably the most new plants come from birds and seeds. Chop a blackberry down and a dozen will spring up from the roots, they’re more prolific for me than even wineberry.

If only wineberry would grow more politely, they’re friggin awesome for fresh pick-and-eat.

I have a nice patch of Wine berry if you want some.

I think you need a goat. They love that kinda stuff. Might be able to rent one , even, or borrow.
JohN S
PDX OR

This tool has proven to be of value to me. I specifically videoed it being used on a wineberry seedling 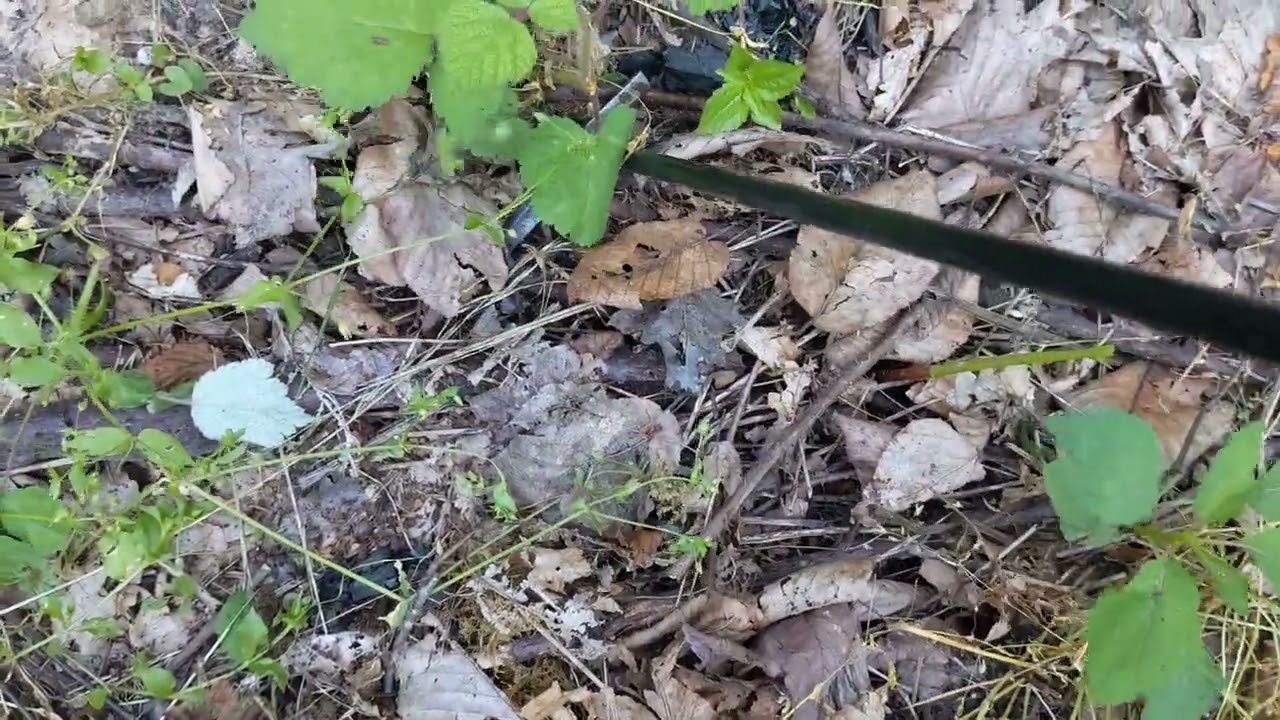 Wineberry is pretty easy to yank out, not nearly as spiny as other cane fruits. Just try to get the whole crown so it can’t resprout.