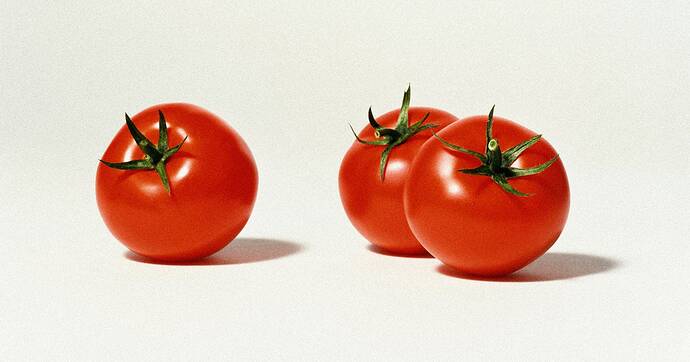 Any opinions on if using this new CRISPR cut/spice technology, which i been hearing more and more about past year, is a valid use to create a hybrid?

“I’m very frustrated by this, I have to be honest. Scientifically this plant is no different from any mutant we’d get from traditional breeding or traditional mutagenesis. I really don’t understand what the problem is.”

I only grow heirlooms, so curious what cases of Genetically Modified crops causing real damage/diseases in humans.

I only grow heirlooms, so curious what cases of Genetically Modified crops causing real damage/diseases in humans.

Depends on the modification. The disease-resistant and enhanced nutrient processing GMO’s developed at UNC etc. have zero issues.

Richard,
There are problems with some hybrids as an example not picking up nutrients. Open pollinated corn as an example has very poor yields but picks up 7-9 additional minerals from the soil hybrids cannot. Specifically cobalt is one of the minerals. You might like this article Horses - feeding - horses and ponies on the internet. The minerals are present but the hybrids just can’t pick it up which in cows a lack of cobalt has been associated with brucellosis Cobalt for Soil and Animal Health - The Weston A. Price Foundation. Each situation needs analyzed on a case by case basis and I have no data on tomatoes but this example I gave is a good reason to grow open pollinated corn that yields 80 bushels an acre such as Reid’s yellow dent as opposed to gmo or hybrid corn that yields double or triple the yield of open pollinated if it’s for cows consumption. If the corn is used for making ethanol the gmo is far superior.

There are problems with some hybrids as an example not picking up nutrients.

The work I’m most familiar with (and referenced by the original poster) is with regard to enhanced uptake of primary plant nutrients – esp. in tomatoes.

Cobalt is a tough one, but in my experience in Western Agriculture, water-soluble cobalt is readily ingested by fruit, nut, and vegetable crops.