Is my Black Beauty mulberry dead?

I bought a Black Beauty from LE Cooke last season, and I’m wondering if they’re grafted. The reason being, it looks like the grafted part died, and the root stock is taking off. For reference, the lighter colored wood where my hand is is all dead. Thank you! 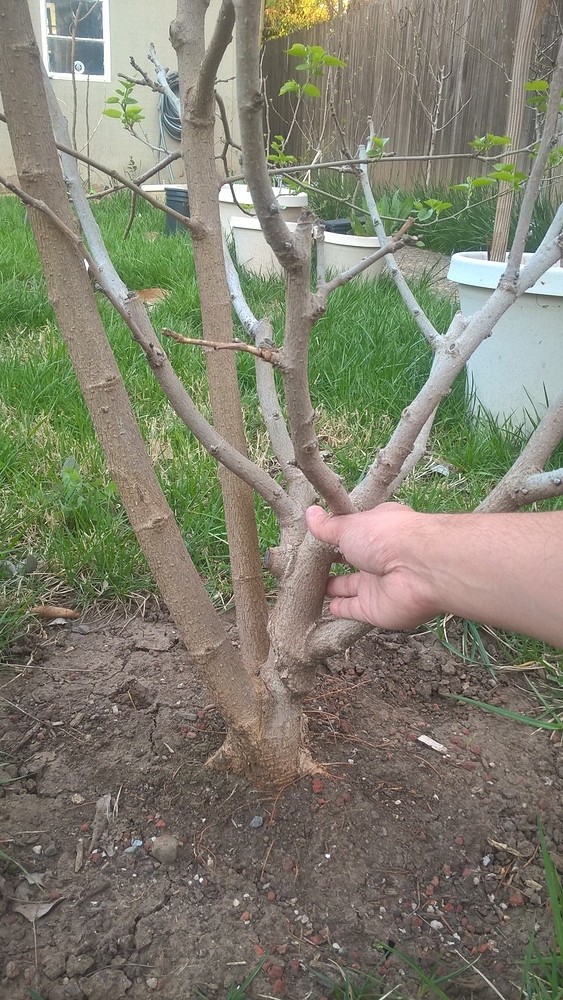 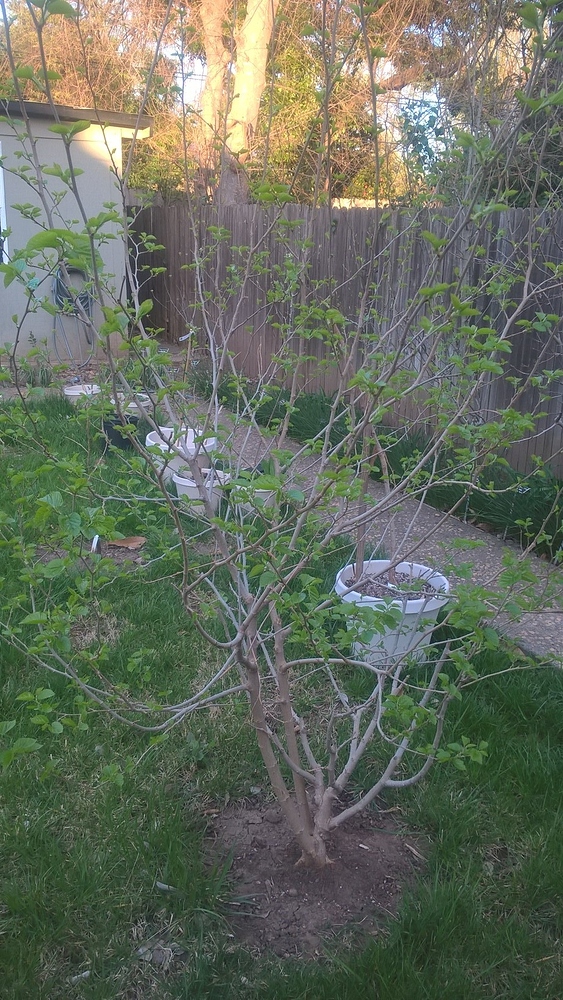 Mulberries for me are about the last thing to wake up in my yard. I would most certainly remove any branches emanating from below the graft right away. They drain energy from the grafted cultivar, Then, it will be a waiting game to see if your grafted branch wakes up. Did you do a scratch test to see if you still have green cambium?

Yeah, that part of the tree is dead for sure. It just hadn’t even occurred to me that it was a grafted tree, and I wanted confirmation that is indeed grafted and not on its own roots to make sure I wasn’t about to throw the baby out with the bath water.

it coud still be alive, but agree with @hoosierquilt that it may end up physiologically irrelevant, considering that it is overshadowed by the rootstock and not getting enough sun.
nigra mulbs are often the latest to leaf out of the mulberries, and often do so much later than jujubes 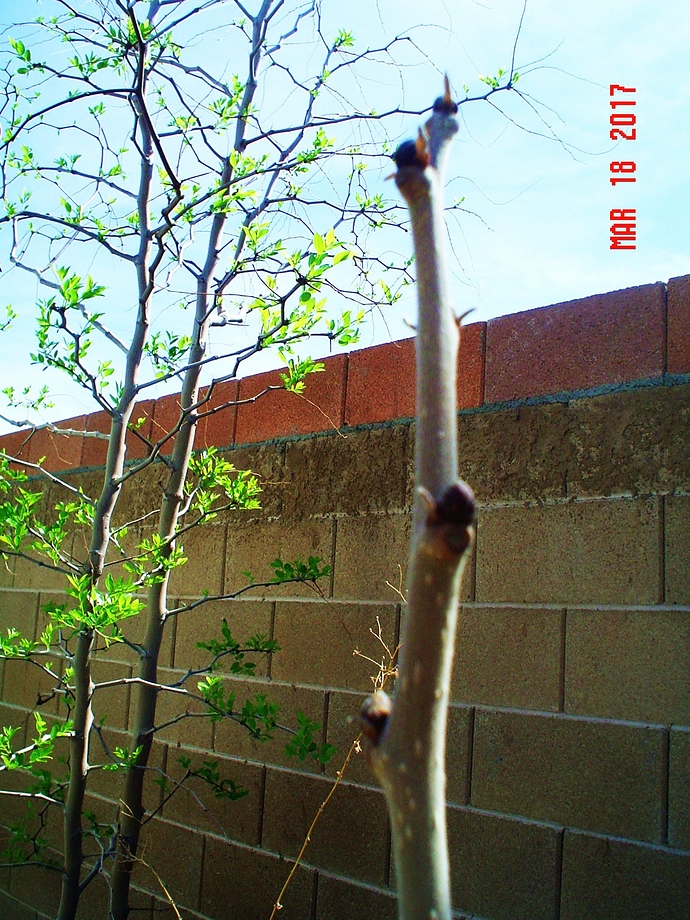 and the following is an already fruiting ‘dwarf’ everbearing mulberry whereas the ant admire juju has yet to develop flowers. Took these photos today 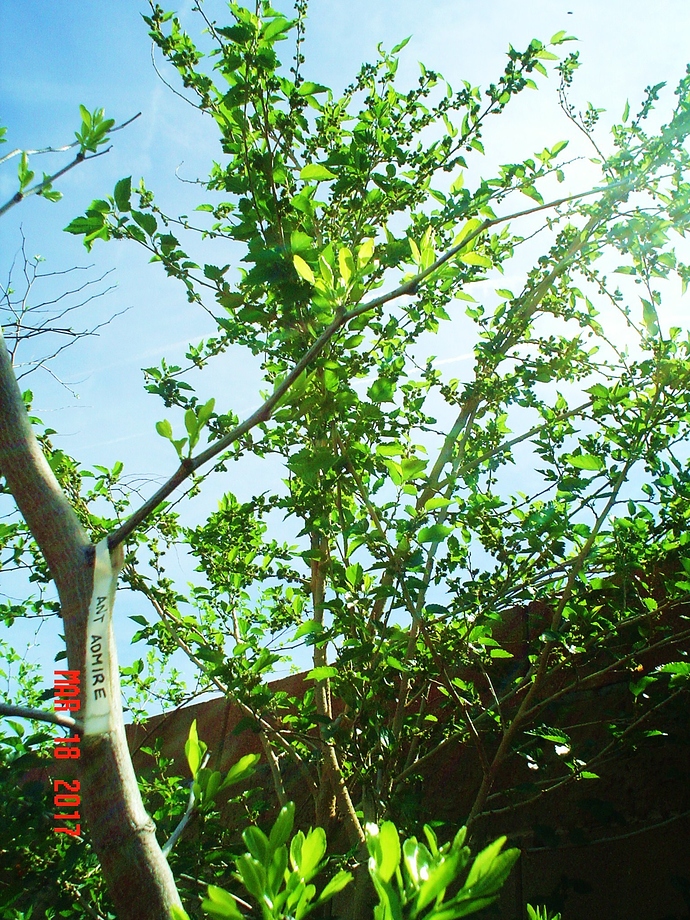 Something similar happened to a Black Beauty I had.The tree grew fine for a couple years,Spring came and no leaf growth.The branches started curling a little and that was it.The graft probably failed with mine. Brady

The graft union is obvious in the first picture. It angles down from left to right about 4 inches above ground. If the scratch test says all of the graft is dead, then the scion is lost.