Is this the scion or rootstock growing

Can anyone figure out if the part of this peach that is alive is from is the scion or the rootstock. The Wilson’s label is on the part that is dead but I think that both growths are coming past the graft union.

Can anyone see what I can’t?

Below are different views and sides of the graft union 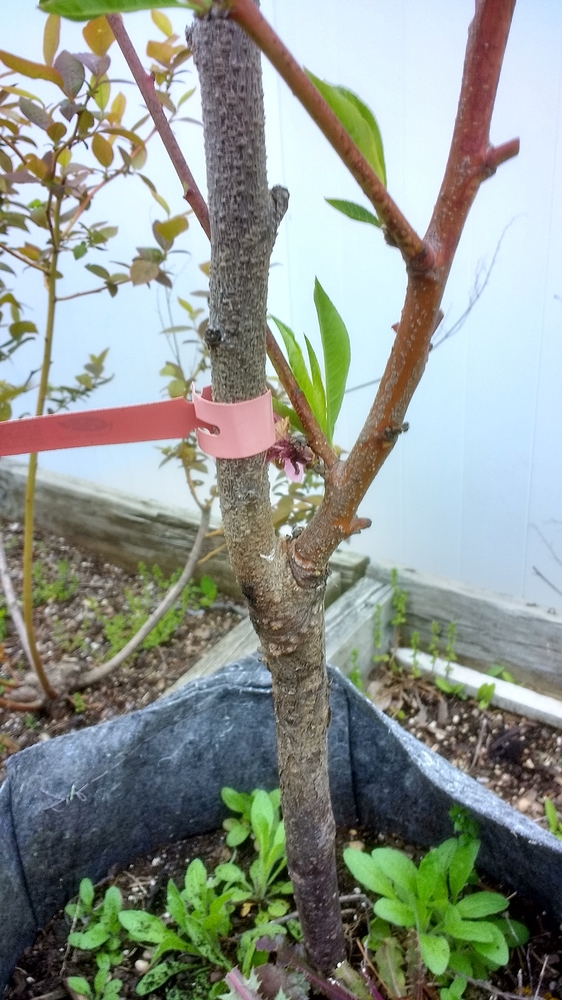 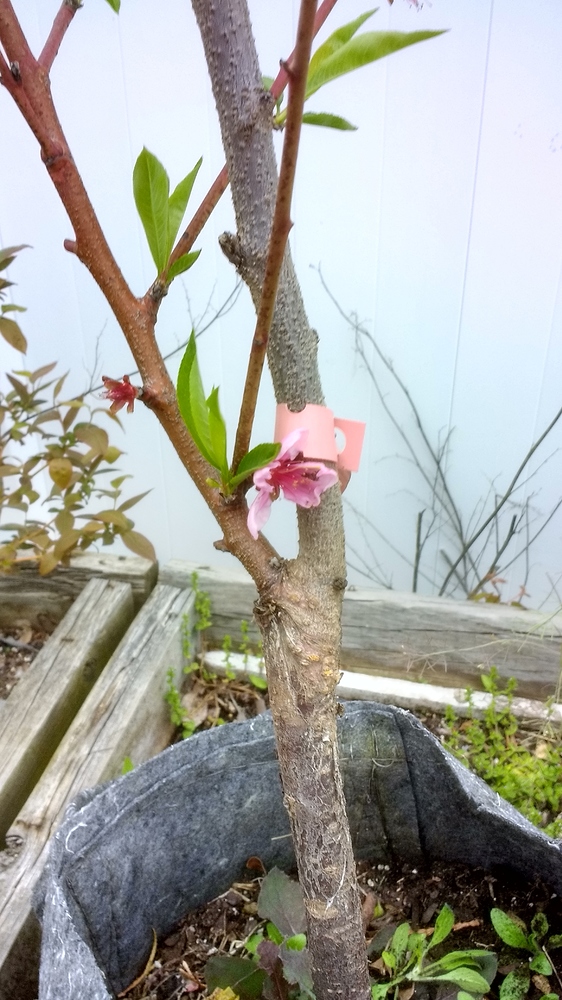 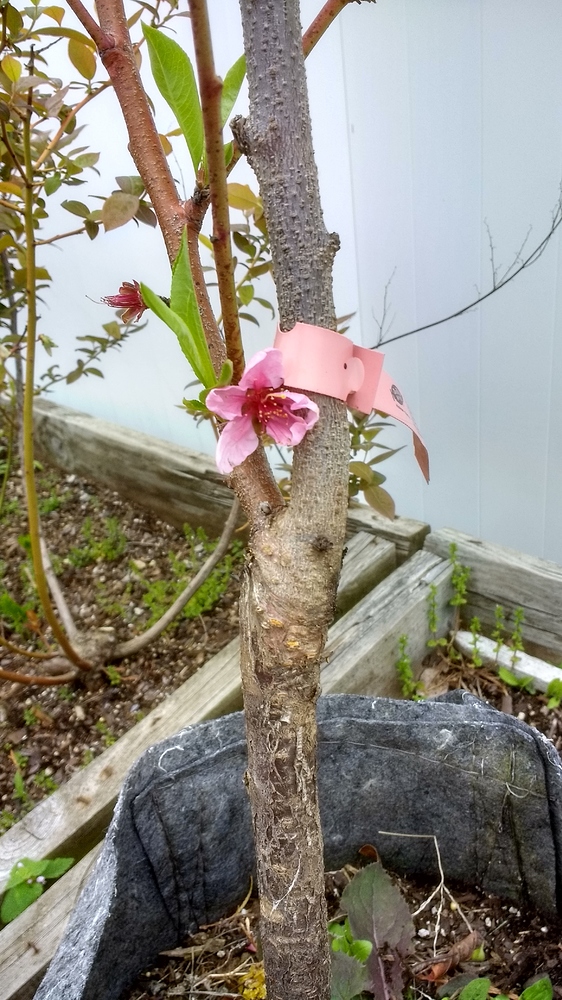 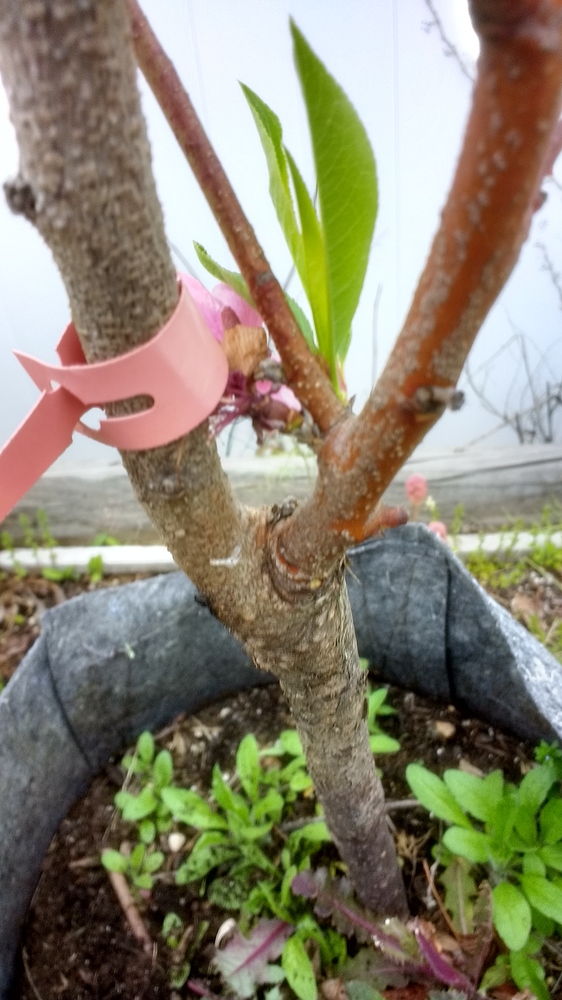 It looks Iow enough on the tree I would cut it off regardless.

It looks like it is above the graft union. I would say it is the scion. I have one like that on a graft that broke at the union.

It is hard to determine. If there are any root sprouts you can compare the leaves. I’m guessing that the live part is from the scion.

Looks like scion to me. With the flower, you might be able to compare to known appearance of the scion’s flowers vs. the rootstock’s.

The more upright one is dead.

I don’t have anything else to replace it with so I will let it run and see.

Was just hoping to be able to tell if the living growth was the Scion.

Thanks. I do believe that it is from the Scion because the bark color seems to match to the bark of the growth that died.

But then again the root bark is older by at least 2 years.

This is a DWN tree? Don’t they indicate the type of rootstock on the labels?

From your lips to G-d’s ears.

I think scion, too. The bark matches, as you say, and the root bark looks quite different to me. It could just be age (I trust) but I say nah.

Not that I’d know, but I’d be very optimistic.

On the seedling peaches I grow, the growth below the scion always seems to have smaller leaves than selected varieties. I agree that it looks like the growth is clearly above the graft union, but if the leaves look normal, it should provide some extra assurance.