I missed two fruits on a Japanese Golden Russet that I have in the nursery bed. I’ve had a difficult time finding information on this variety, but finally found the following in GRIN: 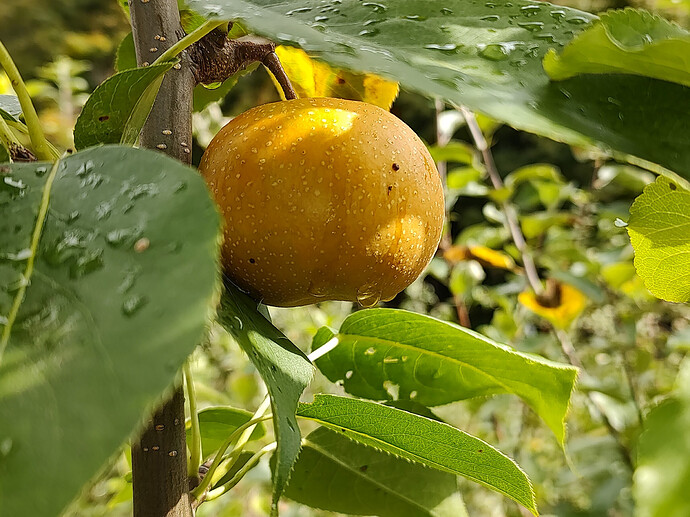 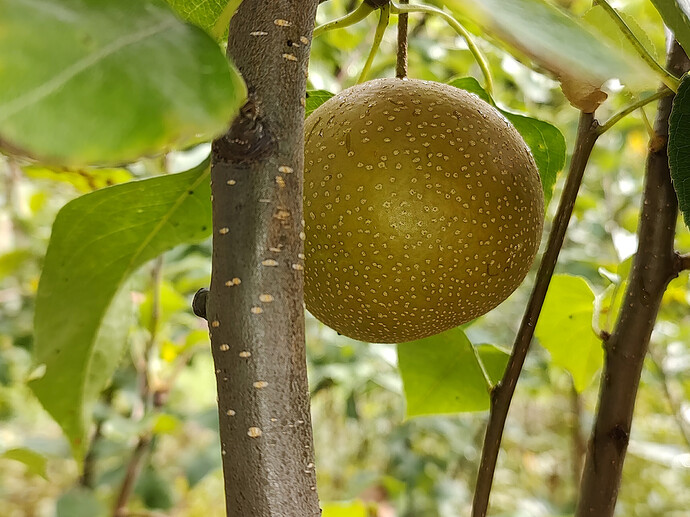 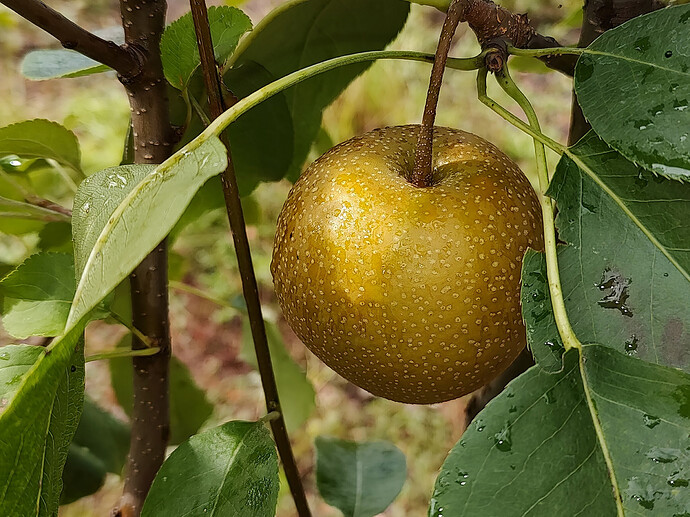 What was the flavor & texture like, Andy? How about the skin, as-well?

A light pear flavor, mild sweetness, nicely crisp. I don’t recall the skin being offensive or tough. This was a first fruit from this tree. The GRIN description sure isn’t exciting, but I found it pleasant, but I like anything pear, even the starchy ones. 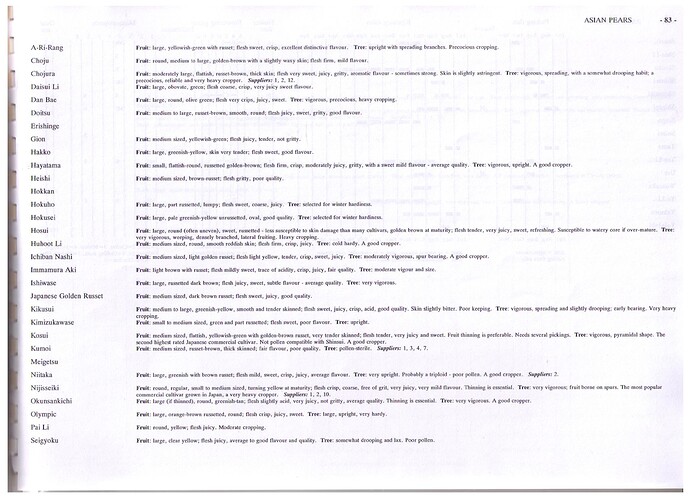 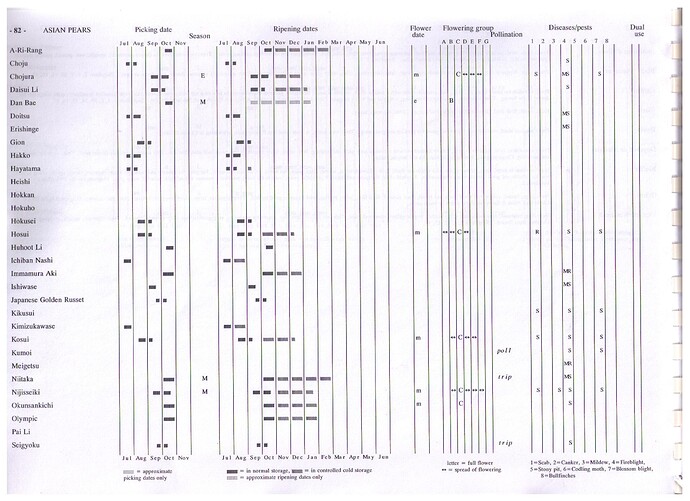 Martin’s got a little different perspective on Japanese Golden Russet.