I’ve been putting raised beds in for the past cople of months, trying to get them in for the growing season. The first batch was filled with Miracle Gro Nature’s Care organic raised bed soil with approximately 1/4 of sand mixed in. My top soil is really poor quality, and whatever I excavated before hitting the clay went back in the bottom of the raised bed, with the rest being Miracle Gro.

The soil itself definitely looks different. It’s dryer and looser that Miracle Gro. The bag instructions say to water it extensively, which I did, plus it has been raining a lot.

My peppers, leeks and spring onions went into the Miracle-Gro bed, and look happy. They haven’t grown much in the two weeks, which I am blaming on the cold weather, but they look healthy. The tomatoes and zucchini that went into Kellogg’s look yellow and anemic. They havent grown either, and the zucchini are withering away.

I also planted some cucumbers in both raised beds, and all except one got sunburned and died (I am starting another batch). I am not sure if I can blame their demise on the soil.

I am now reading the reviews for Kellogg’s and they are mixed. Mostly good, but a lot of people are having experiences similar to mine. I have also found out that the soil is mostly wood chips mixed with perlite and a small dose of organic fertilizer.

The company seems to be good about responding to the negative reviews. They stress that the fertilizer added to the dirt is only enough for several weeks, and more should be added. I haven’t fertilized yet, but it’s only been 2-3 weeks since the plants went in.

I also planted two raspberry beds this past weekend. One went into Kellogg’s at which point Home Depot ran out of it, and I reverted to Miracle-Gro for the second raspberry bed.

The question’s I have:
Has anyone used this soil, and what was your experience?
Can the stunted growth be attributed to the cold weather, or is the soil also to blame?
What can I do to make things better, short of excavating the beds ans replacing the soil entirely?

I am leaning towards fertilizing with some 4-4-4 organic fertilizer, adding some Miracle-Gro soil around the plants and mixing it into the top layer of the soil between ths plants. I’d be grateful for any suggestions though. Thanks in advance.

Not acquainted with “kelloggs” but in general…
you have to read the labels.

I find $1.59 topsoil from Meijers grocery chain is the best bang for the buck for many applications…very fine sand and composted black peat.

Back to the Miracle Grow:
They add lime and fertilizer so it’s ready to plant in and grow in. (You pay extra both for the convenience and for the ‘name’ on the bag.) But, you should succeed without trying.

For the rest of us, spending 1/3 as much makes a lot of sense, and we can add our on adjustment to pH, (depending if we are growwing blueberries or peppers) and add our own fertilizer, either in the mix or put Osmocote or some other slow release product on top of the container…or raised bed.

And personally since I’m not selling stuff I grow to a walk in buyer looking for the prettiest plants…I am apt to buy whatever is cheap and dry, and do a little blending on my own. And if I get the blend wrong, so what, I can topdress with a little fertilizer, lime, or Sulphur, or whatever.

Thanks, I’ll top dress it and see if it helps.

I’ve had a positive experience with Kellogg’s raised bed soil. I’ve used it in all my raised beds becuase the alternative wasn’t economically feasible for me. But I used it as the bulk part of a blend. Started with free compost at the bottom, then used the Kellogg’s mixed with a smaller amount of more expensive raised bed mix. I also added plenty of EB Stone “sure start” fertilizer (4-6-2 with mycorrhizae) or their bulb fertilizer. It does get rather dry on the top couple of inches but the plants don’t seem to mind too much and I just water more frequently. For me it’s worked well for flowers, strawberries, bulbs, grapes, raspberries, and even a few fruit trees. 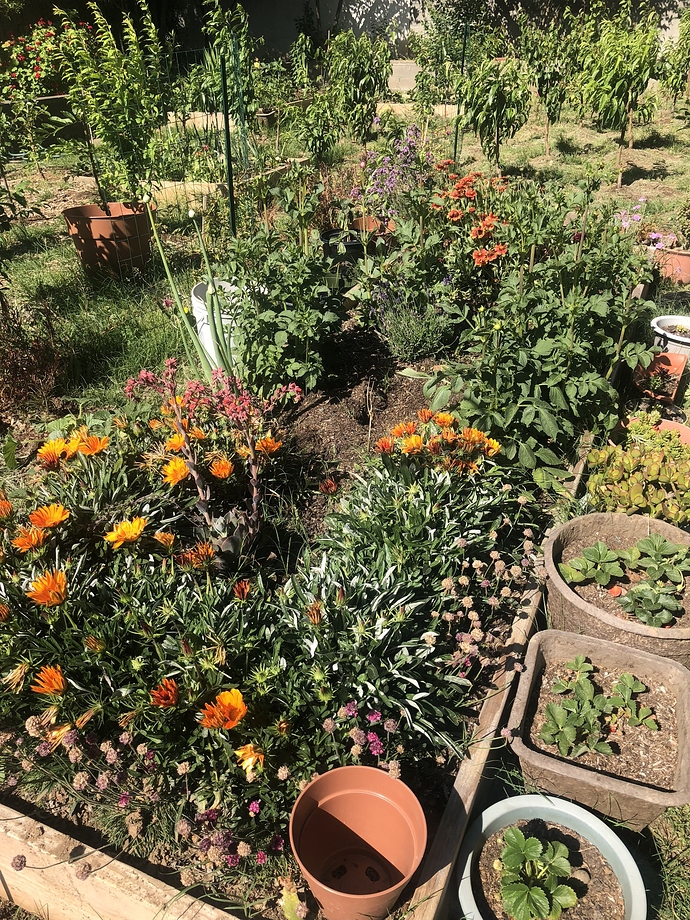 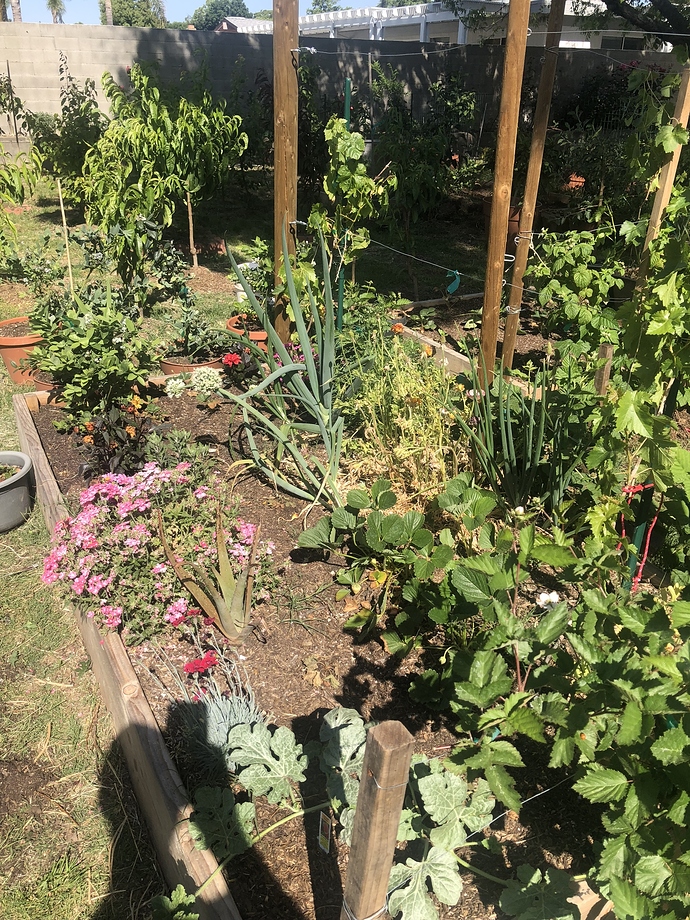 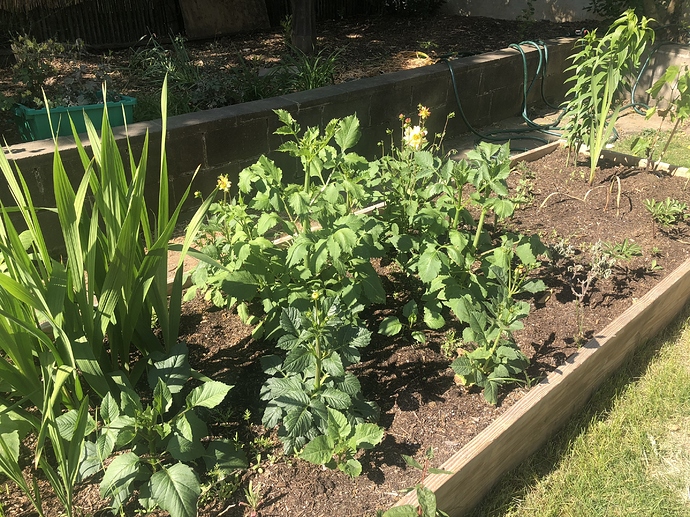 Thank you, that’s reassuring! I will condition it with some ferilizer, lime and some higher-priced soil in the top layer and see what happens.

I’ve used Kellogg’s garden soil for my raised garden beds with decent results. I also use it as filler then top dress my beds with well broken down compost. My tomatoes and cucumbers have done well in it with a light organic fertilizer application once every other week.

I’ve had the same experiences with Kellogg. Their “raised bed soil” is essential the same as their “garden soil” – it’s nothing more than woodchips and some compost and should be mixed a 1/3 to 1/2 in ratio to native soil depending on your local soil conditions. I still ended up having to supplement with granular fertilizer.

I also use their “gromulch” and it seems like, as you pointed out, all their products are slightly different proportions of wood chips and compost😅. I would be annoyed but it’s cheap and the results are fine as long as you mix/topdress/fertilize/etc. The price for half the amount of MiracleGro raised bed mix is twice the price.