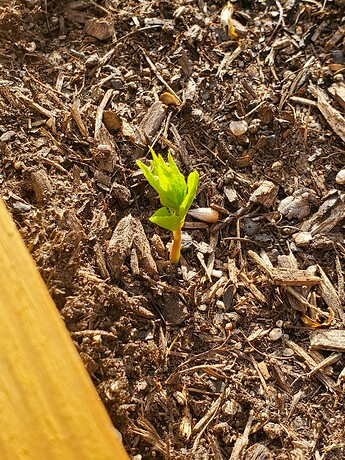 I was initially very excited as I had a perfect spot for the tree (about 20 ft from the street where there’s currently nothing) hoping it would provide more privacy and block the noise from a busy intersection. It is to the northwest of the house but far enough that it gets full sun, at least during the growing season.

The tree is very vigorous. It grew into a 6 ft whip in its first year. This is it currently after a round of summer pruning with three prospective scaffolds. 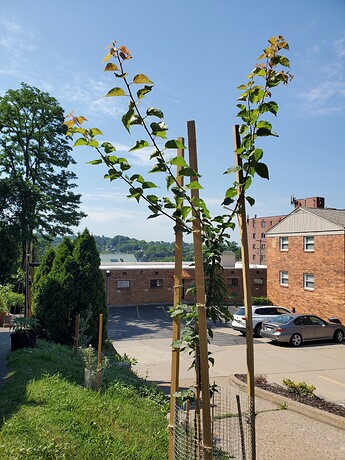 I was initially happy to settle for whatever variety that apricot would end up being. Now I’m thinking - it was probably bred for California, and long shelf life of the fruit, not necessarily its taste. So, I think I would like to graft 3 - 4 varieties of apricot and maybe aprium onto the three scaffolds in order to get decent fruit. This is for next spring.

I read through Scott’s variety list for the Northeast, and provisionally narrowed it down to Tomcot, Orangered, maybe Zard and Hasse.

The questions I have: