I’ve been looking into the Lorette system of pruning. This method would not be suitable for larger orchards, but might have potential for the small hobbyist with a small number of apple trees, especially in a backyard orchard. Maybe pear trees.

Lorette pruning was developed in France in the early 1900s by Louis Lorette. I have not found a downloadable or buyable copy yet, but here it is on the Cornell website 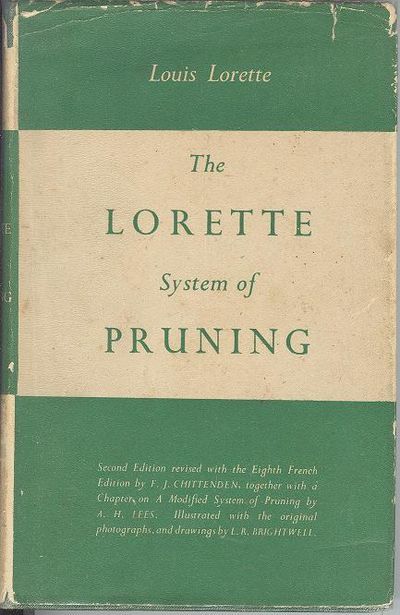 Here is one website’s summary:

From the linked reference:

Winter prune only for major framework.

“Only remove branches when they are pencil thickness. Make cuts almost to the base of the branch. Fruit spurs will form as a result where each year fruit will form.”

Every 30 days of the growing season after the first pruning, remove any branches that are now large enough.

In cool climates use a Modified Lorette System. Prune once in mid-August to the third leaf of all pencil diameter branches. In winter remove those same branches down to almost the base where fruit spurs are forming.

And via Stephen Hayes, Fruitwise

I’m not sure how this will work out and not yet clear on the method, but I thought I would share what I have here so far and see what other, wiser, people say.

I read that book once but must admit I never really understood the approach. Maybe because apples here bloom like fools with little pruning. Pears, well that’s another matter.

It sounded too complicated to me.

Very interesting book. There is also a section on peaches.

this is my copy:
I read it all the time…
Its multilayered and a bit complicated.
The method is used all over France to this day. 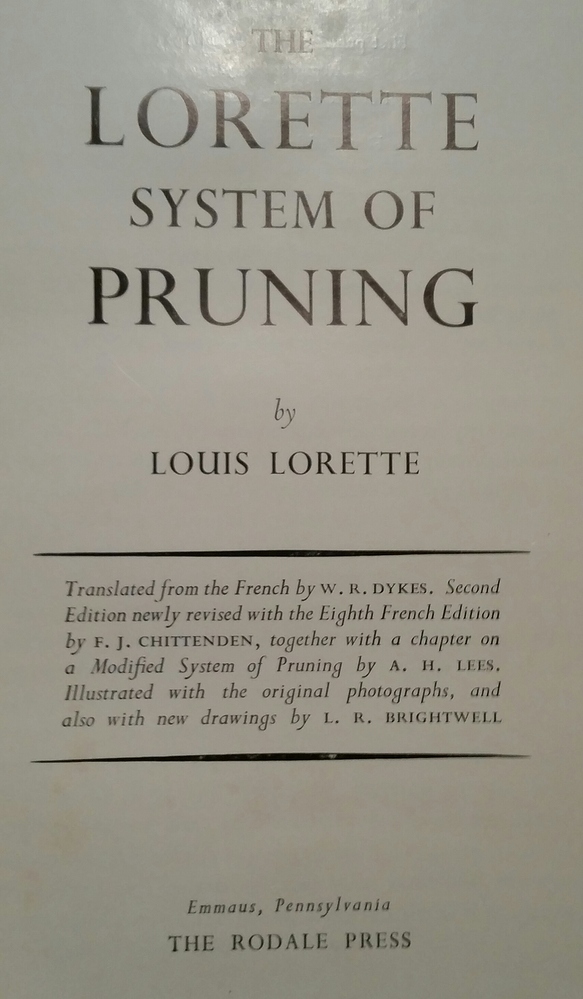 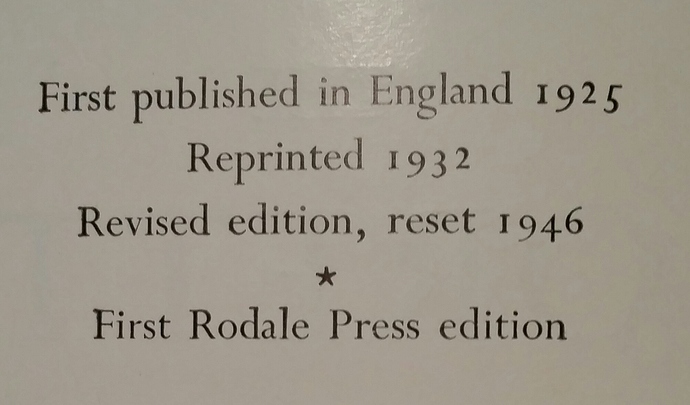 Here u can find the book on internet:
http://reader.library.cornell.edu/docviewer/digital?id=chla3135342#page/123/mode/1up
The lorette system of pruning

Does someone have it in pdf? 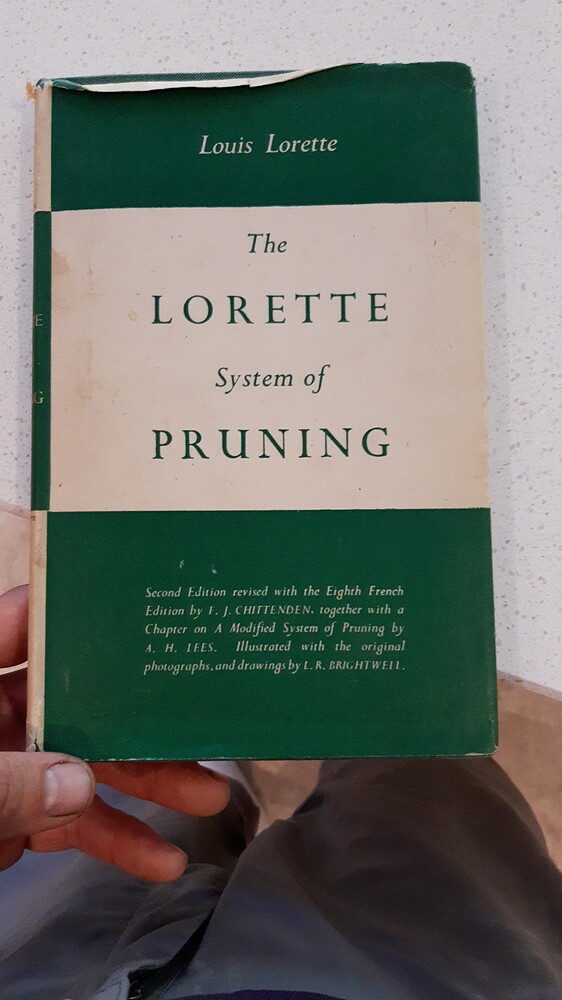