I am reading up on new moth control options for the coming year… there is a relatively new virus product out called Madex HP. It sounds like it might be a winner as it kills both OFM and CM and very little else. The cost looks a bit high though. 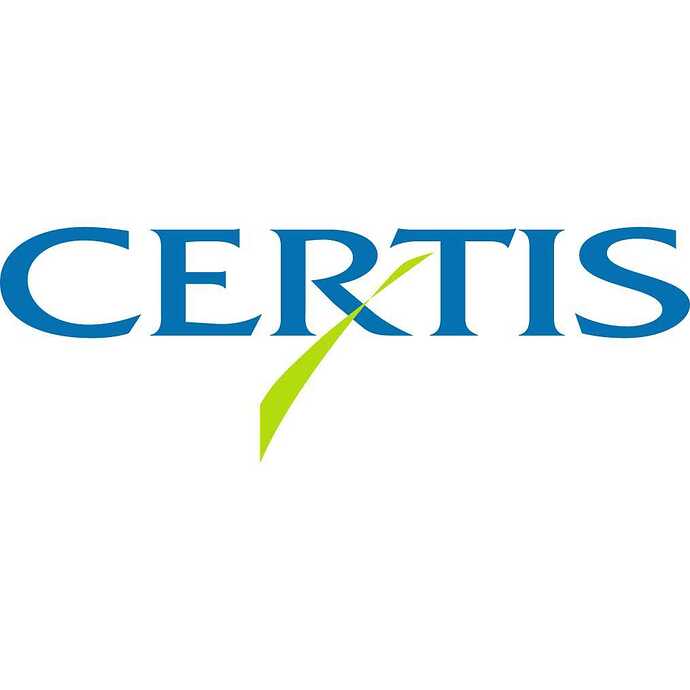 The U.S. EPA has granted registration to Madex HP, the first granulosis virus approved for use in North America that controls the larvae of both the

This article is from awhile ago but I didn’t see it at suppliers until more recently. Is anyone trying this? My problem recently is I have very little CM damage and almost all OFM, so I don’t find the codling moth granulosis that useful. This stuff is another codling moth virus but which also kills its cousin the OFM. Spinosad is very effective but it is also more broad spectrum.

Also a couple other new viral moth and curc control products are Grandevo and Venerate XC… here is a page describing some of these:

While the organically accepted fungicides and insecticides individually do not offer the same degree of efficacy or longevity as their conventional counterparts, when used in concert with each other along with conservation of biological control...

One other advantage of Venerate is it also has action against curculio and stinkbugs. It sounds like it is not a control by itself but it can be an added factor in slowing their game down.

I used CYD-X last year, and just one application helped a lot. That was the first year I had wormless Asian pears. Looking forward to using Madex HP this year

I used spinosad and CYD-X for CM two years ago, spinosad in two applications for the first generation and CYD-X in two applications for the second generation. Even though I failed to spray for the final, much smaller third generation, I had the cleanest fruit I’ve managed to produce. Last season I sprayed spinosad twice for the first generation and missed spraying for the rest of the season. I also missed a CM vector I’d never had an issue with before, the three juneberry shrubs adjacent to one end of the orchard. The infestation there was heavy. My apples and even a few pears were full of larvae.

I’ve got three questions, all related to cost.

One, what is the shelf life of this stuff? If it could be stored for years a six ounce bottle could be cost effective for a person like me, with a “one-tree apple orchard”.

Two, how many applications are likely to be needed in a season? If the virus has good staying power, would it be possible to spray just once for each generation of CM?

Three, is there any chance that the product actually gives the target pest a disease that could spread to others, or could become established in the environment to be active in future years, similar to the activity of grasshopper spore inoculation?

Well, I may have answered my own questions, or at least a couple of them.

One, it may be stored for two-three years at 41 F or lower, and it can be frozen for longer-term storage.

Two, one or two applications per generation of the bug.

Three, no mention of the virus becoming established a la semaspore, but no clear statement that it is not. It does break down rapidly on exposure to UV, and must be ingested to work.

The Santa Clara Valley chapter of CRFG organized a group buy of CYD-X last year, and the person in charge split it to multiple vials. The cost wasn’t significant for each of us then. This year someone at the Golden Gate chapter will be getting the Agriphage from the same company. This virus (phage) kills the fire blight bacteria.

Are you planning to buy some? If I lived closer, I would join in on “shares”
At the low rate required, a 1.5 oz bottle would last me for years. I wonder how many drops per gal?

@scottfsmith I see your posts that both nematodes and Venerate didn’t do much for you against PC. Any new products you’re considering?

No, I’m just going to try to be extra good about the Surround coats this year. I just started yesterday with the first coat on the apricots and plums.

BTW thanks for waking up this thread, I had forgotten I had the Madex in the freezer… I pulled it out for my next spray.

Re: the Madex dose it is 1/2 tsp per 5 gallon tank. I think my bottle will last about ten years.

@scottfsmith Has Madex killed most of your CM and OFM? Do you use mask or respirator to spray it? How many sprays of Madex per season?

If I drop bagging and switch to spray regime I wonder how much of the crop European Hornets would get? Am tired of bagging- cut 520 bags over winter.

I don’t know how well anything is working individually as I am using several things together. I don’t use a mask or respirator for any of the virus sprays such as Madex.

Hornets are no big deal on apples once the crop is big enough. Just be prompt on putting out and maintaining the traps.

I came to a similar point on bagging, it got to be too much work. It is still a lot of work in the non bagging approach but it is more spread out.

I made a few hornet traps last year but was catching bees so I took it down.