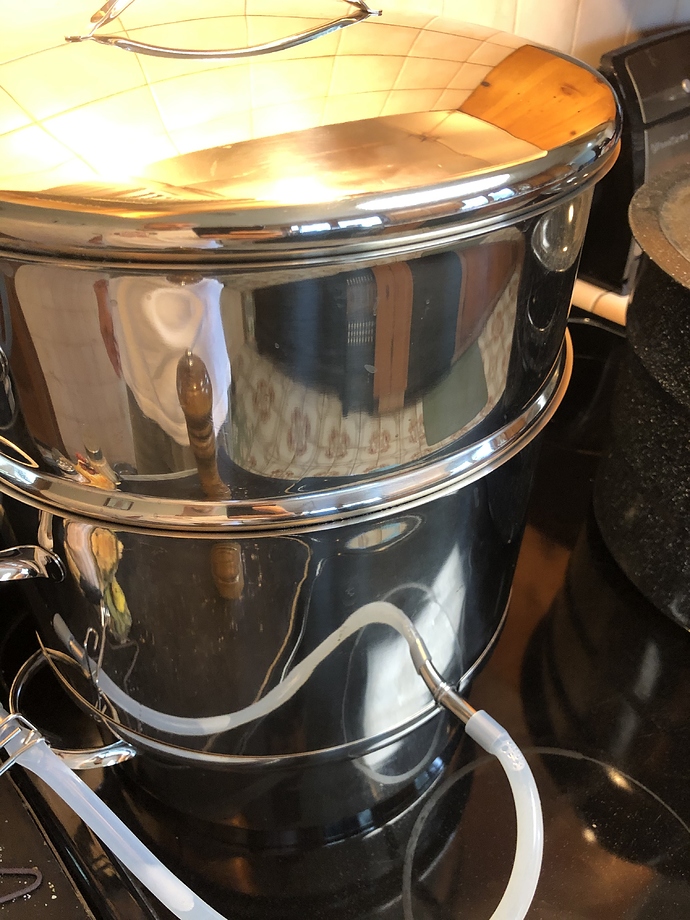 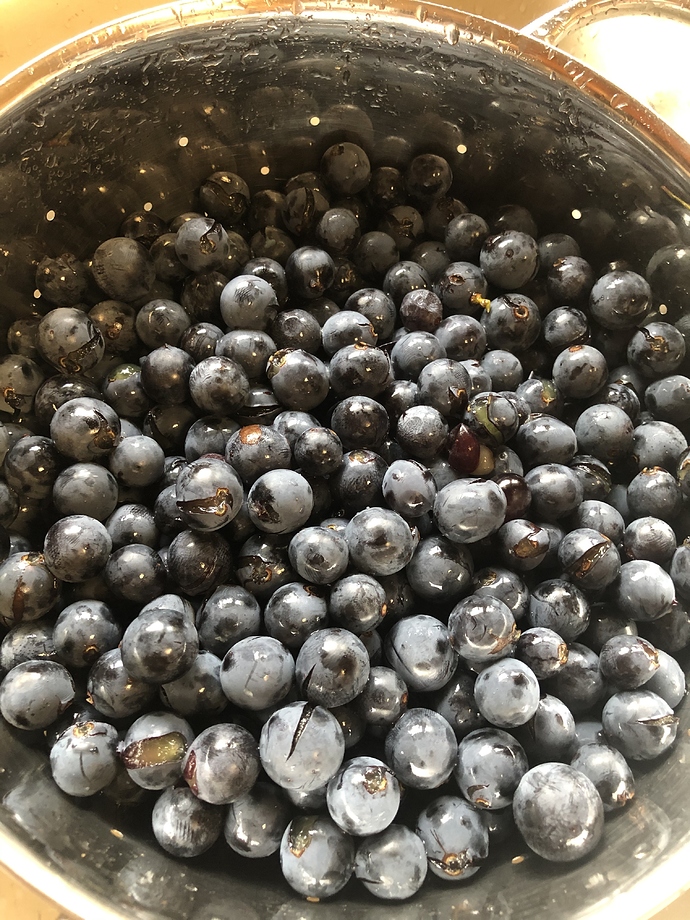 ours should be ready to pick early october here. i forage mine from a abandoned property covered in grape vines. they aren’t the biggest but there is so much to make up for it. they taste like a concord. a couple good frosts sweeten them up.

I couldn’t wait, the animals were already trying to eat mine through the bags I put on. Without bagging mine I’d get nothing. Normally I’d wait till we’ve had a couple of light frosts too. I’d guess I had lost about 1/4 of mine to the local wildlife already. I assume raccoons. I’ve found bags ripped from the vine and dragged a few feet away. I just put in 6 Everest vines and 6 Valvin muscat vines from Double A vineyards this spring. So, hopefully more juice and wine will be in my future.

animals don’t eat them here. there is hundreds of pounds on these vines that rots every year and I’ve never seen any sign of animals in them. they completely covered a 15ft. tall apple tree and half of a abandoned 2 story house. last year i picked them just as they started to wrinkle. the jam was fabulous! with all the bears and coons here, I’m surprised they aren’t all over in there. even the crows don’t touch them. probably due to the chokecherries being so abundant at the same time. 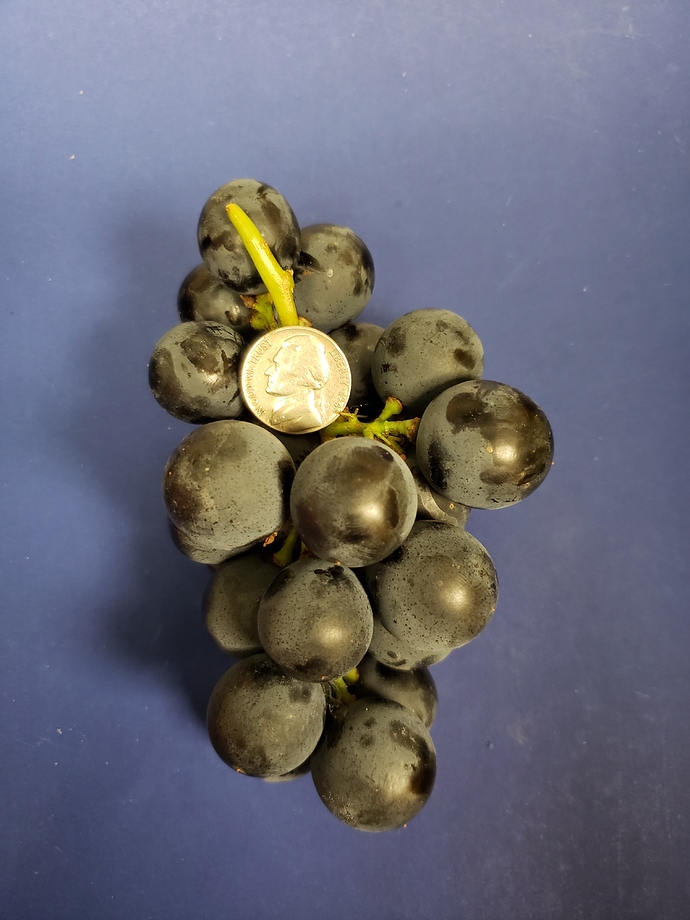 I got a small cluster this year, they were pretty good, I’m thinking as the vine matures it’ll get better.