Someone mentioned in a post not too long ago that its been discontinued. Its for sale on the Do your own pest control site. Wish I could take it to France! Can’t live without it with all of my fog and humidity.

That was my post. Do you mean “DoMYownpestcontrol.com”? That’s the website I bought it from the last time I purchased it, but it’s currently showing as not in stock. http://www.domyownpestcontrol.com/monterey-fungifighter-p-11257.html

There is a doYOURownpestcontrol.com, but I didn’t see it listed there.

I ended up getting Bonide Infuse instead.

I don’t see it on the Monterey website either. However, I have always used Monterey Liqui-Cop with good results.

I ended up getting Bonide Infuse instead.

Yes, same chemical at the same strength, a must have in the east for brown rot.
Another option for brown rot is Bonide’s Fruit Tree and Plant Guard. It is the only product for backyard growers with an excellent fungicide for brown rot. It should work as well or better than MFF. it uses a different mode of action on the brown rot fungus, Using both in rotation should pretty much eliminate all brown rot. The only problem some see is the Plant Guard also contains an insecticide. Some would rather not use this. It is a synthetic based on the organic one from chrysanthemums (Pyrethrum). It’s longer acting and more stable than the organic. The insecticide is Lambda-cyhalothrin . I like this insecticide a lot, based on an organic and has been very effective against PC for me. The fungicides in Plant Guard are only available elsewhere as commercial products, one of the best against brown rot. Trade name Pristine.

More info on insecticide
Pyrethroids are synthetic insecticides based on natural pyrethrum (pyrethrins); one common example is permethrin. A common formulation of pyrethrin is in preparations containing the synthetic chemical piperonyl butoxide: this has the effect of enhancing the toxicity to insects and speeding the effects when compared with pyrethrins used alone. These formulations are known as synergized pyrethrins.
Cyhalothrin is an organic compound that is used as a pesticide.[1] It is a pyrethroid, a class of man-made insecticides that mimic the structure and insecticidal properties of the naturally occurring insecticide pyrethrum which comes from the flowers of chrysanthemums. Synthetic pyrethroids, like lambda-cyhalothrin, are often preferred as an active ingredient in insecticides because they remain effective for longer periods of time. It is a colorless solid, although samples can appear beige, with a mild odor. It has a low water solubility and is nonvolatile.
Lambda-cyhalothrin is a mixture of isomers of cyhalothrin 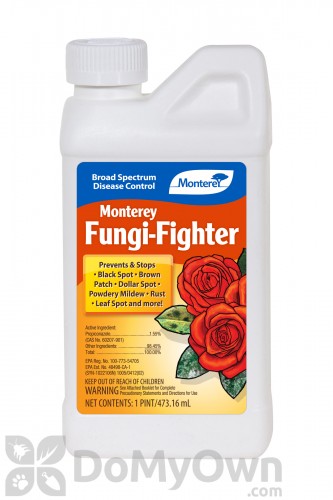 They are out of stock as mentioned in the thread.
Luckily Infuse is the same thing.

Note to self: order more Immunox