Thank you all for your variety recommendations. Sounds like my varieties are not the best tasting. I’ll give top working a try if I can find some sions. My brother has a sugarcane I’ll be able to use, but I would like to try some of the varieties Listed above. I thought I saw a few sources here on the forum, but I’m not having any luck finding them back. Everything Place I found on goggle selling sions was sold out. Not a big deal if I need to wait a year, but if anyone knows any sources, I’d appreciate it.

This link should take you to England’s Orchard and Nursery. If you look to the left side menu and choose Scion wood it will take you to a page where you can choose jujube.

That’s the one I was seeing that I couldn’t find. Thank you

does anyone know where I can buy a thai or indian jujube? It also goes by the name of ziziphus mauritania. 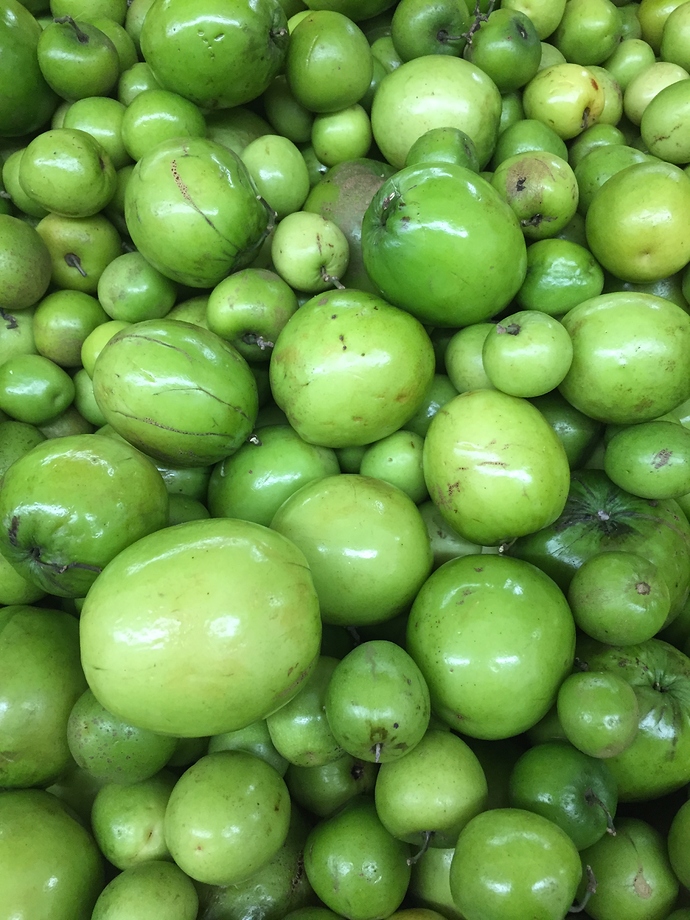 Do you want to buy a tree or the fruit?

The tree…I’m in the san diego area.

@castanea Your review is helpful! I’m still looking for Dae sol jo based on your beautiful photos and recommendation!
I agree i had a chance to taste a combination of sweetness and tart. It makes it stand out from the rest.

James,
I don’t know which nursery sells them. They are not cold hardy but very drought tolerant.

A few websites I checked that claimed they sell them, I don’t trust. They advertised Indian jujubes but showed Chinese jujube pics!!!

Maybe, @jujubemulberry can chime in and help you. 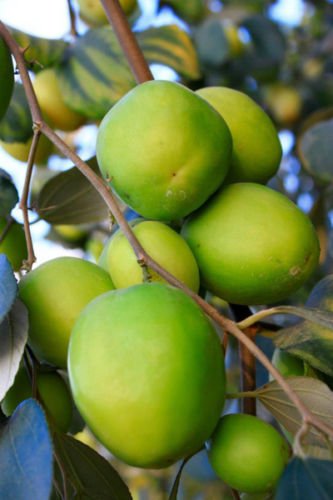 Growing in Arizona:  Sometimes called Dounce or bore. Having the texture and flavor of an apple, the jujube are often referred to as manzana or manzanita meaning "apple" or "little apple." It is an important commercial fruit crop in Thailand,...


it seems to be a reputable nursery(never transacted with them but have seen their rather extensive tropical vocabulary).

have to disagree though with their assessment that their tropical jujus are better than temperate jujus.

ZiziphusbMauritiana is often called Indian jujubes. It is also called Thai jujubes. They are several varieties, various sizes and taste. Some are downright bitter with large seeds.

However, there is a new Thai jujube variety that is very popular. It was created by a cross between a Taiwan sweet jujube called Honey and a very productive Indian jujube. Then, it was grafted to a native Thai jujube rootstock.

This new variety is called Nom Sod (นมสด) or Fresh Milk. It has light green skin, is large with milky white flesh. It is juicy, crunchy and sweeter than most Thai/Indian jujubes.

However, I agree with, @jujubemulberry. All things being equal, Chinese jujubes taste better than Indian jujbes. All my friends and family would say so if eating top quality Chinese and top quality Indian/Thai jujubes side by side.

I like them both. They don’t taste the same and they both have their own goodness. I don’t compare them and eat them the way they are.

I grew a few Indian Jujube from seeds. I plan to graft this year. The plants grow very fast.

Sophia,
I will be quite surprised if ziziphus Mauritania is cold tolerant to zone 6b.

They are in pot and stay in my hot tub greenhouse. 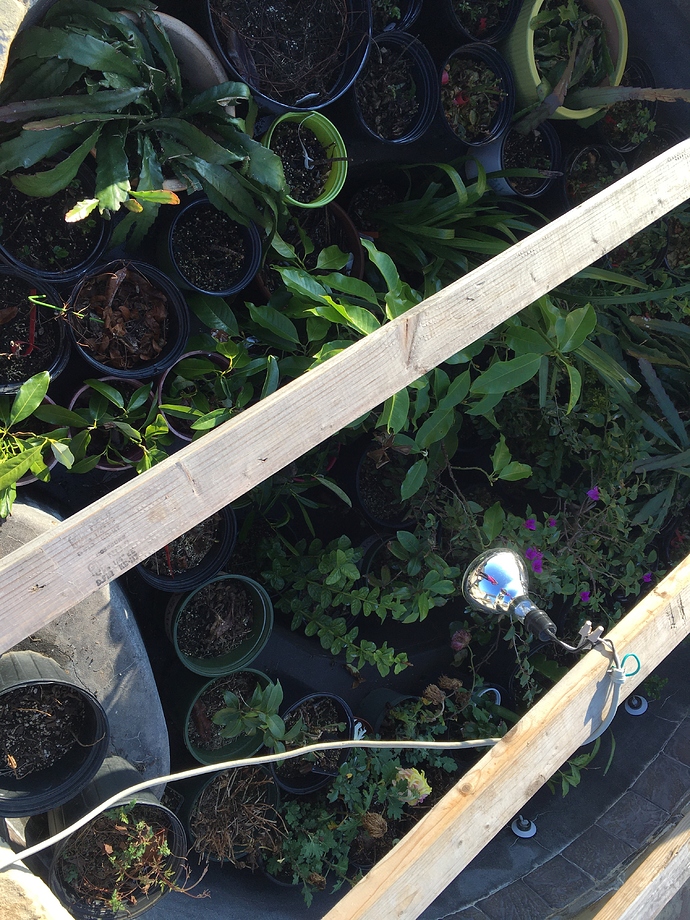 I find that most of my jujubes are prolific bloomers and yet shy bearing trees. (and I have 5 trees on 1/8th acre with some of them less than 6 feet apart).

Shanxi Li was the weakest grower for me, I’m not even sure if I still have the variety or if the rootstock took over. My plant was originally from R Meyer and it never has really grown well. After 10 years the plant is still about a foot tall (and I’m being generous)

My favorite is Honey Jar with So being a very close second. So also produces 5-10 times as much fruit for me.

My favorite is Honey Jar with So being a very close second.

Those are the two I purchased. Putting them in at my cottage. Spring is that much closer. Light is an hour longer now, it’s coming! I wish I could ignore the half foot of snow coming

I’m hoping for that half-foot of snow.

Don’t make the same mistake I made with HJ. Plant it and prune it at planting. Mine is tall and very narrow with very few side branches.

You can call Ong nursery or Vuon Cay Lai Thieu nursery or Mimosa nursery in LA.
I’m sure they have it. Ask for Thai Jujube.

LOl! Well I saw they are strange trees and require special pruning. If you head the main leader, it will stop growing tall. You need to make a 2nd cut to get the leader to grow again. i have to find that info again. I’m putting two blueberry plants (Draper and Northland) up there too. So I have 4 honeyberries (Boreal series and Thompon unknown cultivar), one serviceberry (Honeywood) some black currants and gooseberries from cuttings I rooted there. I planted a Russian mulberry rootstock last spring. I will graft Oscar and Tsarigradska mulberry to that rootstock this spring. I also put in 2 hickory trees (shag and shellbark) and 4 filberts. (Jefferson, Theta, Yamhill, and York)
That garden is done except for a blackberry plant I will add next year. The property had strawberries, a peach tree, and a couple tart cherry trees.

thank you. I will check with Ong. I’m about two hours away from the other two you mentioned but if Ong doesn’t have it, I probably give them a call.