I believe I have discovered, both to my joy and to my dismay, that a couple of the “weeds” I’ve been whacking back the last couple of years are actually mulberry seedlings (courtesy of the local Robin population).

I have one weeping mullberry potted and one dwarf Girardi on backorder. I don’t think I want more than a few mullberries on site for various reasons but can think of plenty of other areas I’d like to plant more (work sites, parents house etc) so I want to graft a few.

That said, I THINK what I have is morus alba. Any disadvantage to using this for keeping smaller trees like the two I mentioned?

I ask thinking of apples as an example. Planting seedlings, I’d end up with “standard” size trees no matter what I’d graft to them. Would the same thing happen with mullberries?

Are there tastier options available that would grow in Pittsburgh (I know this is very subjective) that WOULD be full size trees for larger spaces? 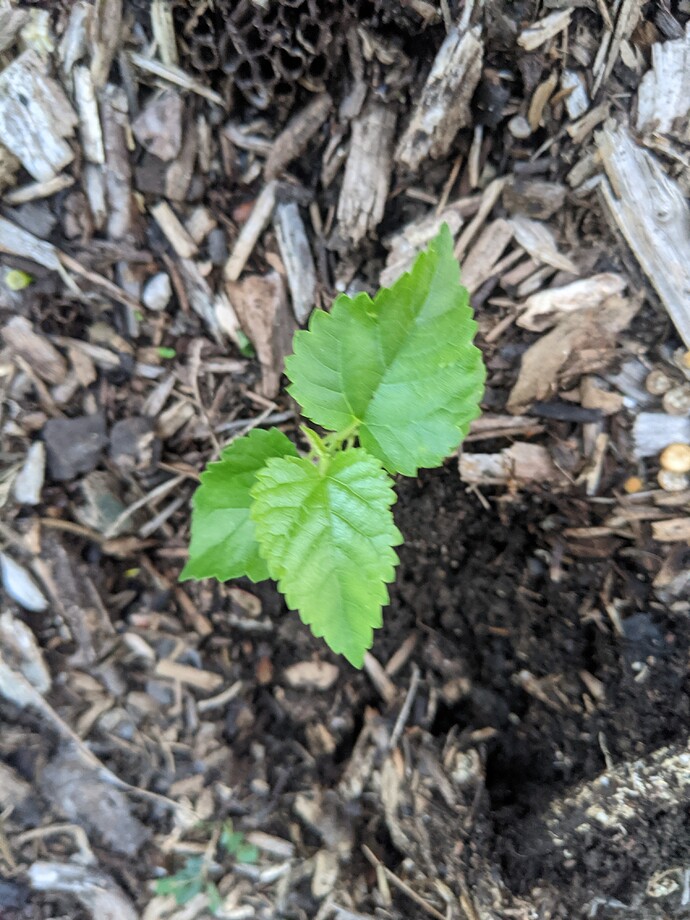 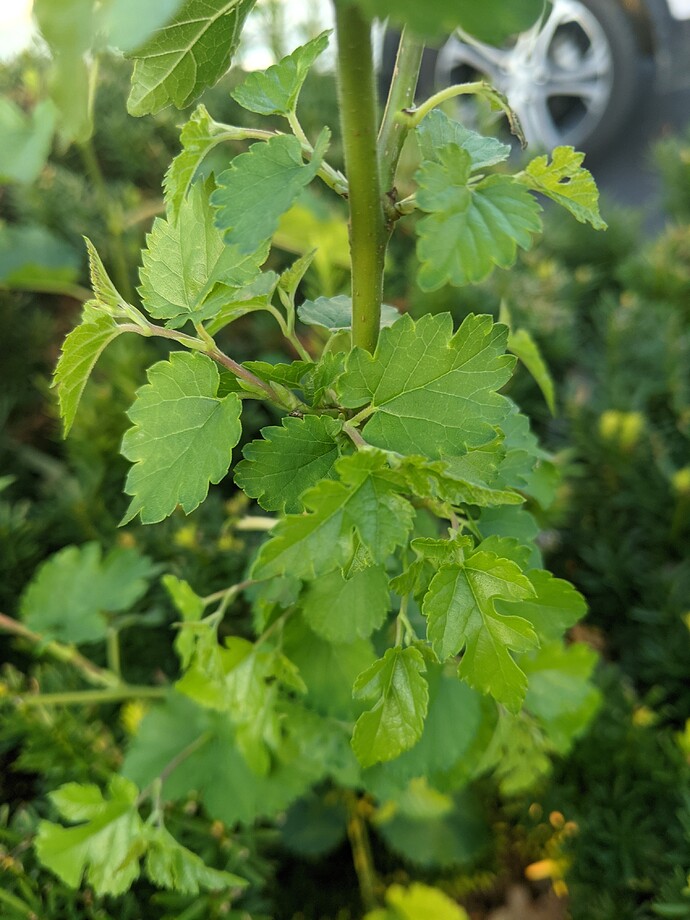 Taste is very subjective. I pulled my mulberries because they just tasted like drinking sugar water to me. I generally like something with a little more tang but sweet (mandarins, cherries, Peaches, Bananas, raspberries, blackberries, pineapple) Small is also relative most mulberries get massive and they generally grow very quickly. Girardi is the only dwarfing mulberries I know of. There is a post on this forum where someone stated even if you graft a bigger mulberry on a Girardi it will still be standard.

Were your mullberries known cultivars?

Thanks for the tip on the other post about Girardi, I’ll try to track it down.

I planted three Girardis a few years ago. The main (only?) difference vs standard mulberries seems to be that the nodes are very close. Branches, leaves, and fruits are all closely spaced. My inference is that the “dwarfing” is a characteristic of the scion wood not the rootstock (as in apples). As far as I know, there is no such thing as dwarfing mulberry rootstock. So any seedling would be standard, and any graft (other than Gerardi) on a seedling would be standard.

My only problem is that he “trees” are so bushy, so close to the ground that animals such as woodchucks climb onto them and eat the leaves and fruit. So I’ve had to fence them. Even so, one tree was destroyed (broken graft). FWIW, shoots from the rootstock appear to be M. alba. So evidently the nursery put Girardi on standard alba rootstock. As noted, the dwarfiness comes from Girardi not the rootstock.

I’m thinking of growing a taller version with 4-6’ of rootstock central leader topped by a graft of Girardi. The idea is to have a bonanza of mulberries roughly head height (human head). I’m assuming that the scion Girardi wood will grow the same bushy, close nodes, just higher. I suppose it may need a stake for support.

The one I tasted was Girardi. Many people who like mulberries like Girardi. I may just not be a fan of the taste.