First year of moro oranges too… 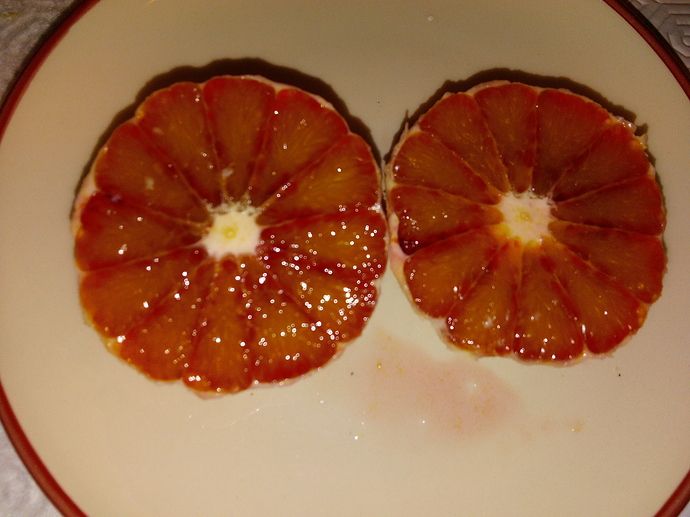 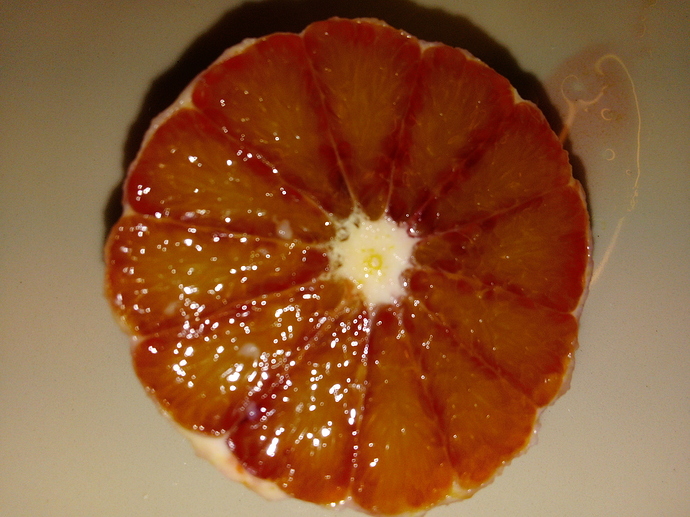 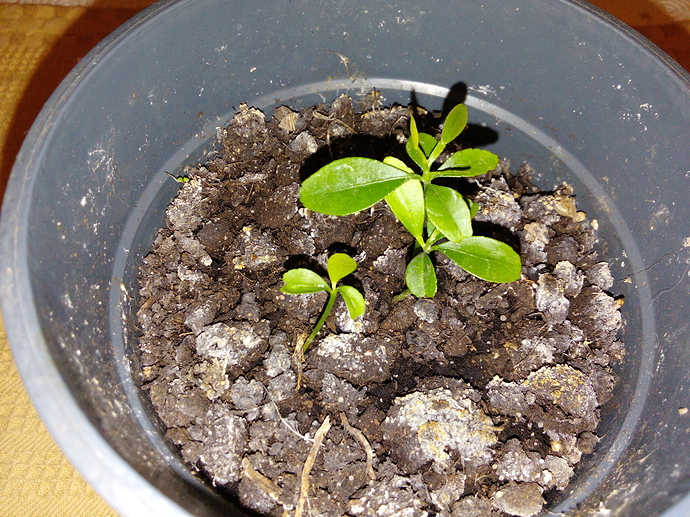 I will have this two in my garden! One friend from Thailand just sent me tubers of Alpinia purpurata and Etlingera elatior!

Just harvest some fruits. We will have cold hardy weather so i pick them earlier…
Tamarillos, purple araçá, and my first bacon avocados. 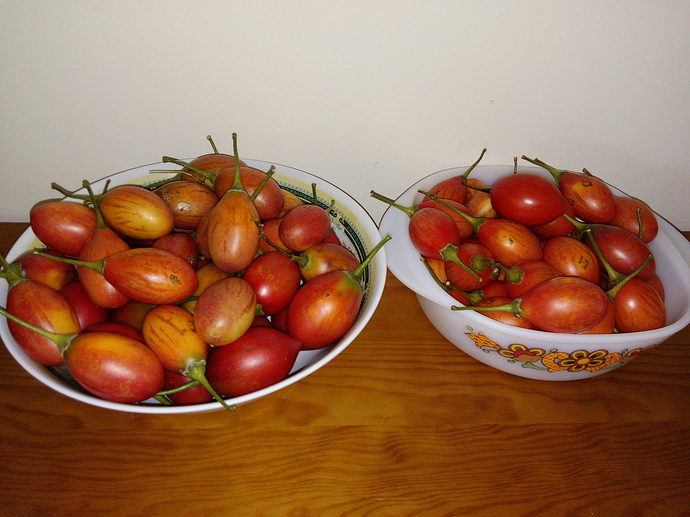 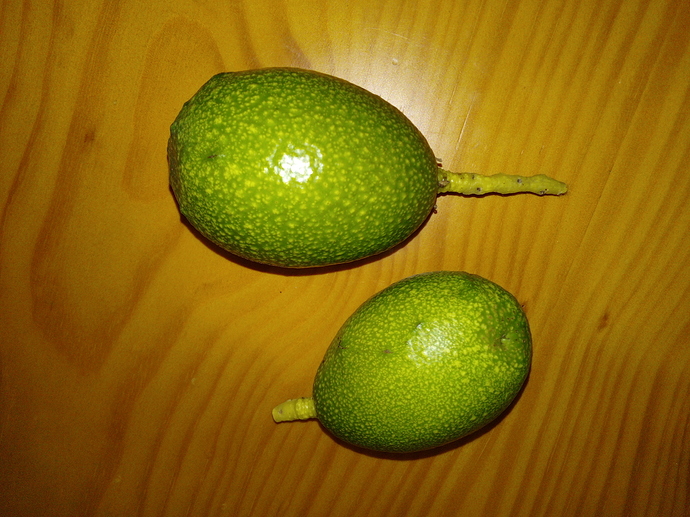 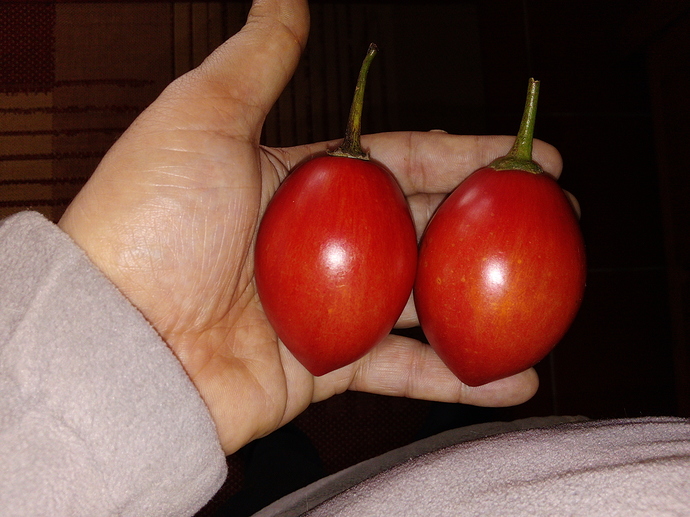 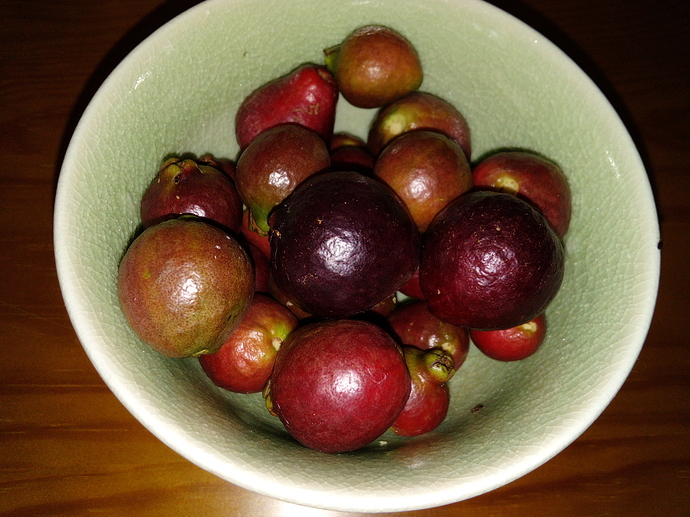 Tangerine tree with fruits and flowers… 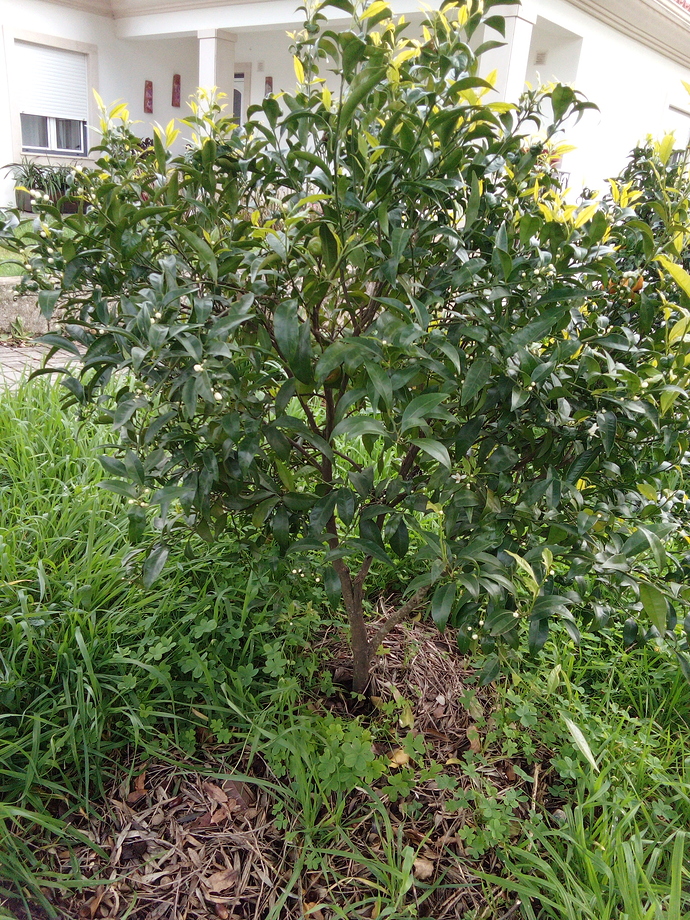 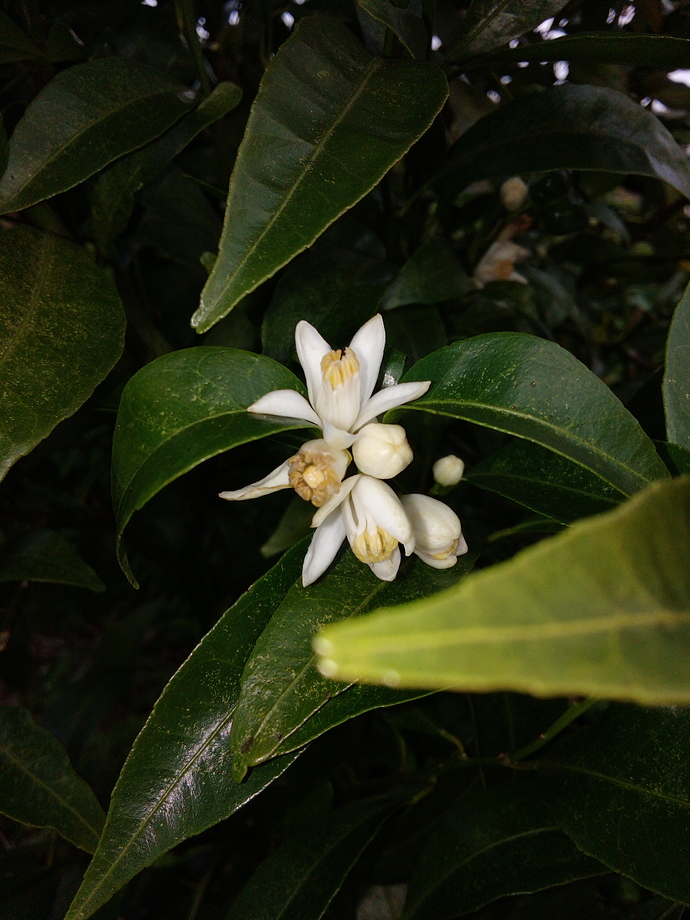 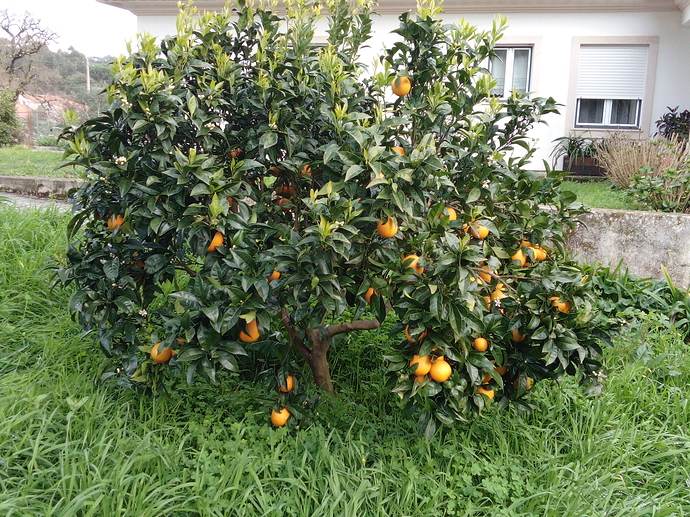 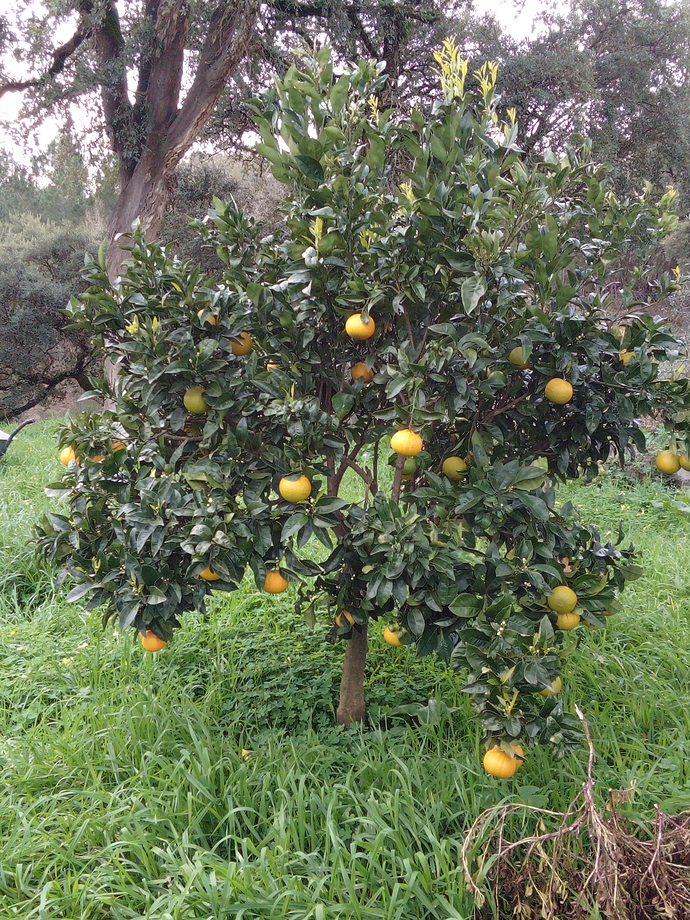 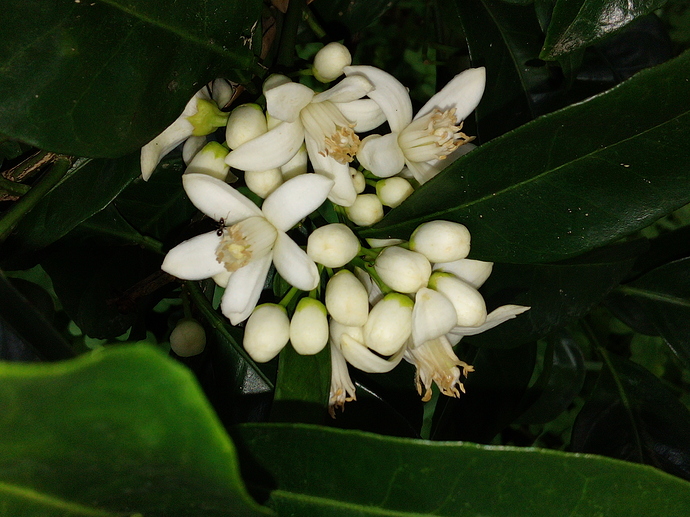 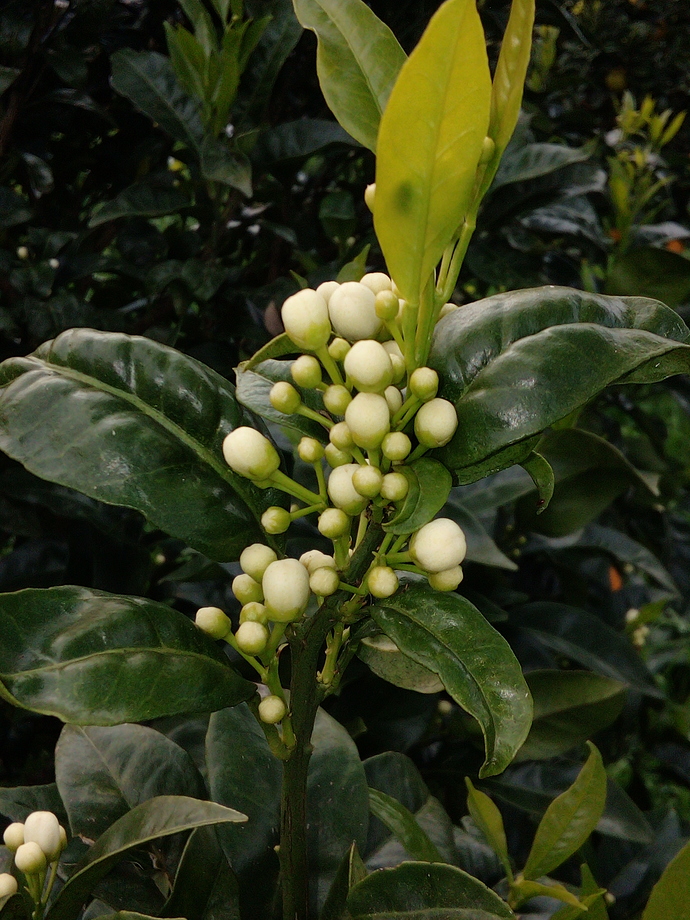 Sold! Can you grow awapuhi indoors with decent window light?

Such an awesome thread with lot and lots of variety

Many of these I have never heard of an have been educated quite a bit, I feel, from this thread.

Thank you very much my friend! And this videos i post are about species i have or will have.

Awapuhi is this pine cone ginger right? I will grow it out. They can be grown on zone 8-9 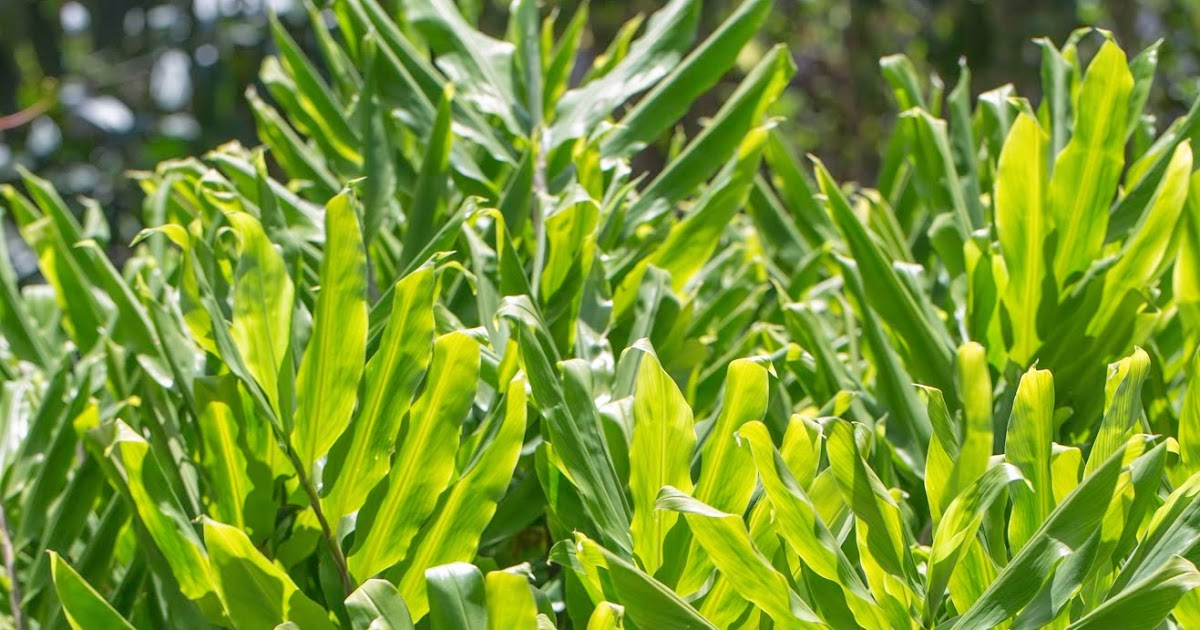 There are a few Hawaiian words that are known almost worldwide. “Aloha” and “mahalo” are two of them, but thanks to commercialization of thi...

Pinecone ginger uses, benefits, and how to plant and care for shampoo ginger. Plus, I'm including a shampoo recipe to make with Pine cone ginger!

I love your orchard and all the unique fruits you grow. Just sowed some tamarillo seeds yesterday. Im in the same zone as you here in north florida so it gives me lots of motivation and hope to see some of the more tropical plants that can thrive with proper care. Looking forward to reading through your posts.

Thank you soo much for your kind words! You in Florida have a lot of varieties that we don’t have available in Europe, like dekopon, some grapefruit varieties and some avocado varieties. So, take the oportunity and enjoy!

Zingiber zerumbet , known as shampoo ginger, gets its name from a viscous liquid in the mature flower. Smelling lightly of sweet ginger, it is used as a shampoo, conditioner, soap or massage oil. Originating in India, the plant is a canoe crop brought to Hawaii by early Polynesian settlers. Called awapuhi in Hawaiian, the plant grows wild in the mountains and is said to be one of the kinolau (multiple forms) of the Hawaiian deity Kane.

What to look for: After cream-colored flowers wither, the heads turn a bright, eye-catching red. Flower heads are delicate because they’re heavy with liquid.

Storage: Place the cut flower in a vase filled with water and it will last about three days. Use fresh juice right away or store up to one week in an air-tight container in the refrigerator.

Preparation: Early Polynesians made kapa cloth from the bark of the paper mulberry tree and added dried rhizome powder to the folds before storing, thus scenting their clothes. Fresh roots were used to treat indigestion and toothaches. Leaves and stalks can be used in an imu instead of banana trunks and leaves. The heat of the underground oven will make the leaves steam, adding moisture and a subtle ginger flavor. The juice can be enjoyed alone or added to smoothies.

Tip: Women often pick shampoo ginger in the forest. After a dip in a cool pool or waterfall, they squeeze the juice into their hair and over their bodies. (Swimming under waterfalls is not recommended as falling fish and rocks can be dangerous.) 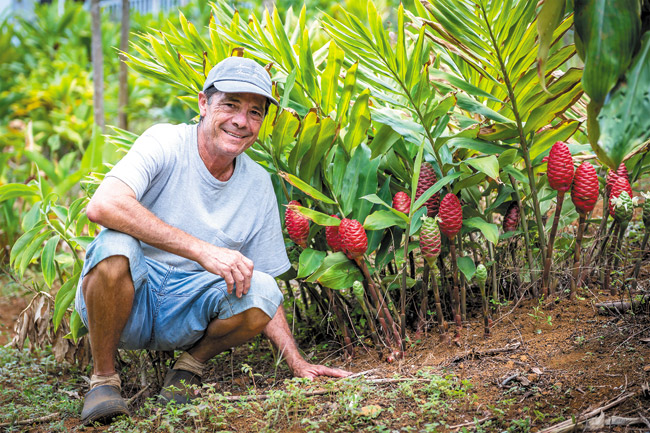 Tropical Flowers Express is a small family farm that has grown flowers since 1993 on two acres in Kapahi. Owners..

It’s impressive, there are pine cone ginger of all colors! 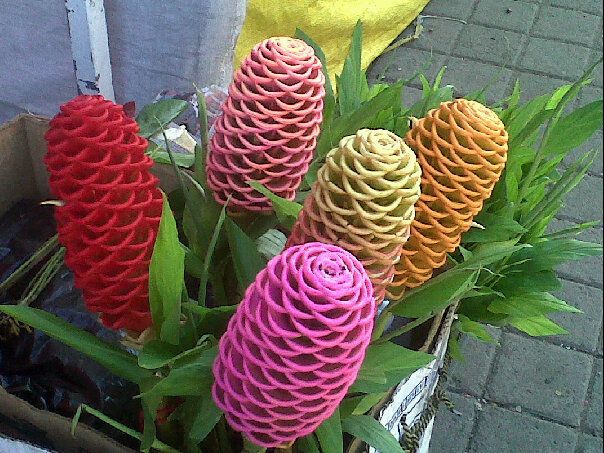 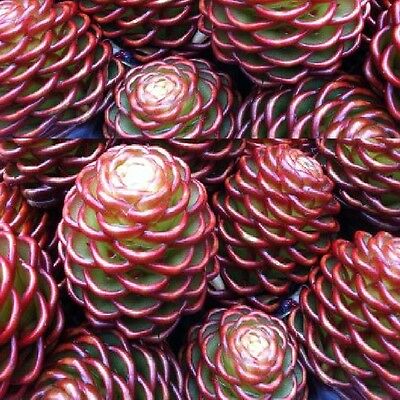 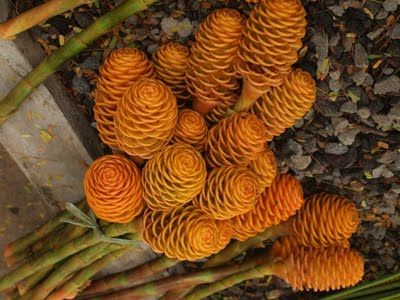 And there are varigated pine cone ginger too!!! 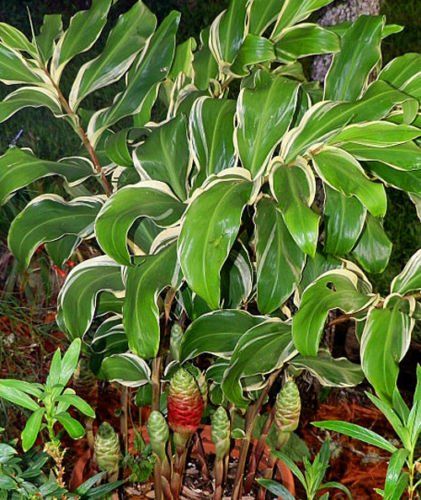 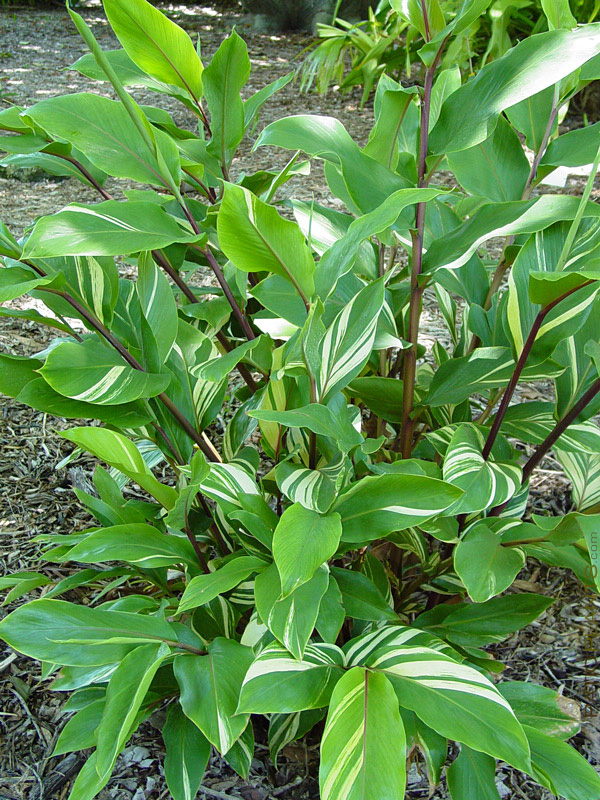