I have two Nanking cherry bushes I got from Fedco, planted 6 years ago. Pretty sure they are seedlings. They have grown up well and are about 2.5 meters tall. Last three years or so they have flowered heavily but not put on fruit. So far we have seen a grand total of one cherry!

While the blossoms are pretty in the spring and quite healthy, I wouldn’t have planted them if I didn’t think I would someday be eating cherries off them.

So I’m looking for some advice from people who have grown Nanking. Should I just keep waiting?

I’ve also thought about cutting these down low and grafting on Juliet or Carmine Jewel. Thought about trying to score around the trunks in spring to induce fruiting but I understand this is not such a great idea with stone fruit as opposed to apples, which I know more about.

Any thoughts welcome. Thanks. 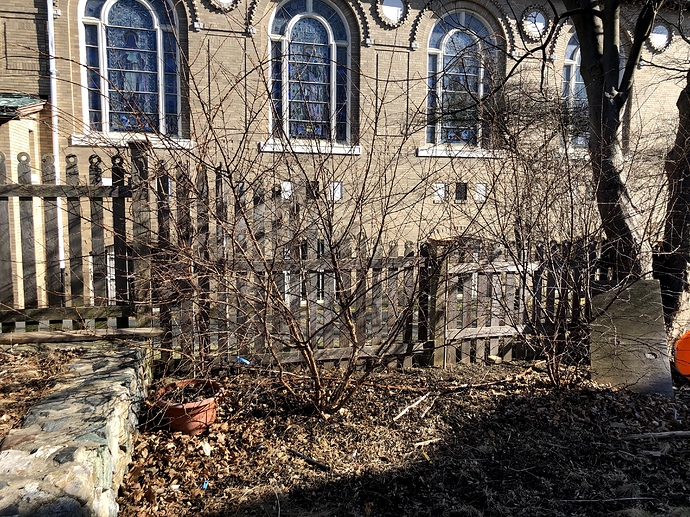 We have Nanking cherries around here and they usually fruit pretty early, blooming with apricots. I would expect yours to bear fruit this year, after blooming heavily. I don’t remember whether they’re self-fertile, but if they’re not that could be one problem - i.e., not having anything to swap pollen with. The only other thing I can think of would be a lack of active pollinators.

I’ve never seen them bear heavy crops. But, I know where some bare rooted seedlings were planted 2 or 3 years ago…so I’ll take a look at them. I suspect the early blooming leads to most of the blossoms being killed by freezes/frosts.

From what I understand, nanking will pollinate other nanking. According to Konrand on GW if your plants are clones ie. rooted from the same plant and not separate seedlings, they will not pollinate each other. I have 4 nanking that have produced for quite awhile but one of the 4 blooms pinker than the rest.

I think why not atleast graft the left or right side of each nanking to juliet or CJ then if the nankings produce or you dont like the CJ or Juliet you could change back. I have never been a huge fan of nankings fruit wise as goumi does everything better for me. To be fair they are landscaping trees here and our environment is not the greatest for them but they make a decent xeric bush.

Argh… these bushes starting to bloom but expecting 22f tonight 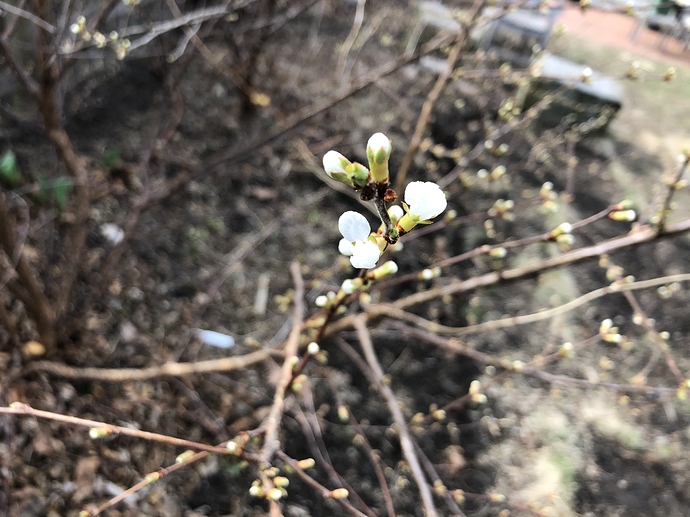