For the history buffs…found this to be an interesting read.

-Because they held competitions for farmers to submit the best examples of each tree crop, often published in rural newspapers, they were able to crowdsource the best genetics from across the Eastern Seaboard. Many of the finalist submissions became named cultivars that were propagated by Hershey and others for decades to come. These often came from old farmsteads in the South that had preserved the trees from pre-industrial times - farmsteads that often have since been paved over and developed. 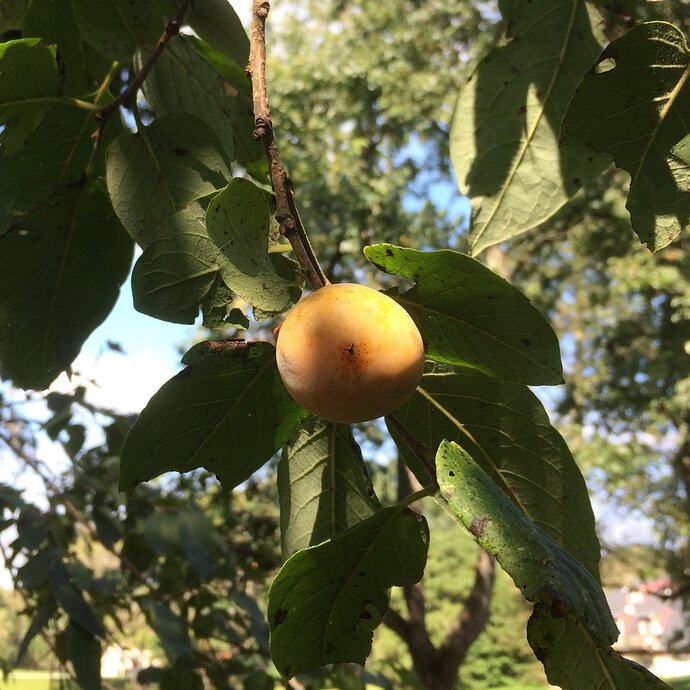 Anyone who cares about our ability to grow food in the next 100 years should know about this place. The oldest food forest in North America shows us both where we have come from, and where we need to go if we want to thrive in an uncertain future. ...

Have Hershey’s special tree varieties been preserved in other orchards via grafts and seeds? I hope someone knows.

Some have. Many have not.

Wow. I know NAFEX members toured the forest and Northern Nutgrowers Assoc also knows about it.

Have Hershey’s special tree varieties been preserved in other orchards via grafts and seeds? I hope someone knows.

Looks like Zach Elfers who is thanked at the end of the article above sells scionwood from 5 of Hershey’s persimmon cultivars, and perhaps other selections of his as well: 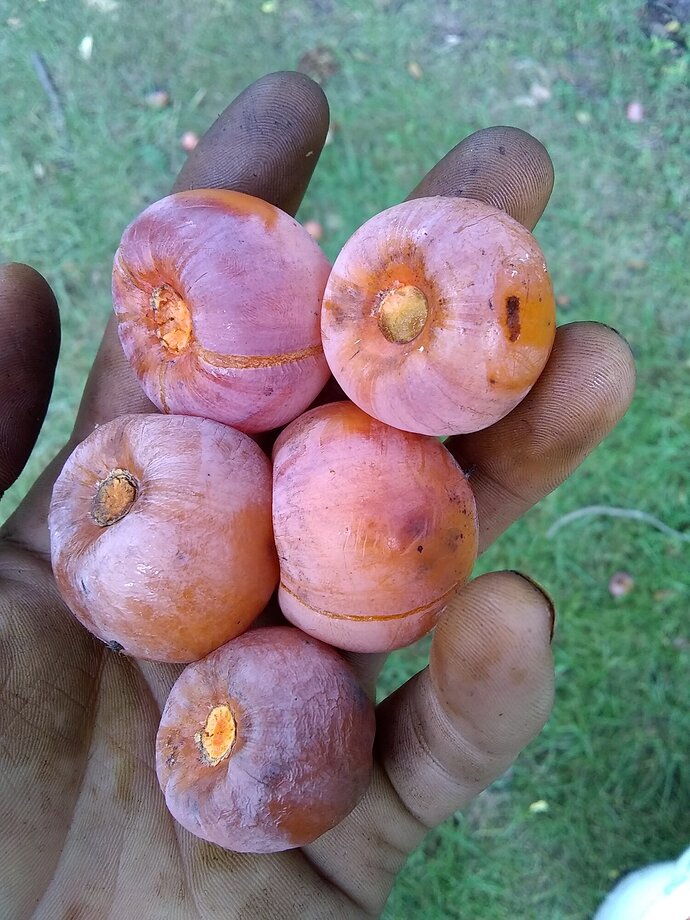 Scionwood will be cut and shipped in March 2022. Waxed, bagged, and shipped fresh. Priced at $4/stick, which usually works out to 6-8 buds per stick. Rare varieties / my own introductions priced higher.

Someone brought this website to my attention recently, and I was wondering who Hershey was, so thanks for sharing the article, @krismoriah !

Buzz (perfect circle) also fools with some of his stuff and other Hall of Fame persimmon guys. I think he has 5 or so of Hershey’s cultivars grafted.

I got email from Zach Elfers saying that most of Hershey’s varieties are safely preserved in other places now, thanks to heroic efforts of a few people, along with a NNGA grant to establish a preservation orchard. Here’s his email:

" Yes, John Hershey’s varieties have been preserved via grafting and these varieties are being actively planted out at various preserved locations, as well as through nursery sales. I offer some of them through my nursery in Pennsylvania at http://www.futureforestplants.com and Buzz Ferver in Vermont is offering much of the Hershey germplasm through his nursery at http://www.perfectcircle.farm.

Outside of Easton, PA our friend/colleague Louise Bugbee has secured a “Hershey Nursery North” permanent publically-accessible tree crops arboretum at Louise Moore Park. She received a grant from NNGA to help secure the funds for the project. This fall we broke ground and planted many of the hickory, black walnut, persimmon, mulberry, and honey locust selections, and plan to continue adding to the collection each year.

Keep in mind, the varieties that have been preserved are those still present around Downingtown or still available through the nursery trade. It’s been a detective process to identify to name the unlabeled trees remaining at Hershey’s old farm. Unfortunately some varieties he listed through old nursery catalogs have been lost / we haven’t yet tracked them all down. But what we have identified and preserved is substantial! We also have ad-hoc names for some of Hershey’s better selections that we can’t identify precisely to name, as is the case for many of the persimmons."

Additionally, John Hershey planted out a lot of seedling trees back in his day so gleaning from the remnants of his farm, collectively we have introduced several brand-new varieties including honey locust, mulberry, black walnut, chestnut, and persimmon.

Its happening little by little with things like Elderberries. People are finding wild ones that are very different in specific locations and naming them and sharing with the world.

Recently a guy found a seed pack of tomato that was over 80 years old thought to be extinct… he germinated and is gonna sell seeds.

Hazelnut and Persimmon seedlings sometimes happen to be better than most… and people share them.

Clark has a yellow pear that will be interesting.

Mulberries from who knows where get shared here in the states…

As long as we all keep it going and moving along we will all benefit by sharing with each other. whether it be seed, cutting, or graft… Its a good time to like fruit and nuts etc.

Neat! That’s pretty close to where I grew up. I’ll have to make a note to visit it in 5 years or so when things will be starting to produce.