I dont know what is going on with this tree.
Last year I lost a 35 year old tree to rot, and now my Orleans Reinette is popping blossoms like crazy, but no vegetative growth at the end of the branches at the terminal buds.

One branch shows hardly any movement at all. (see picture)
Its early in the season yet and I realize Orleans Reinette is a late bloomer, but this is odd behavior

Scott, I think you had an Orleans Reinette, any one else ever seen spring behavior like this? 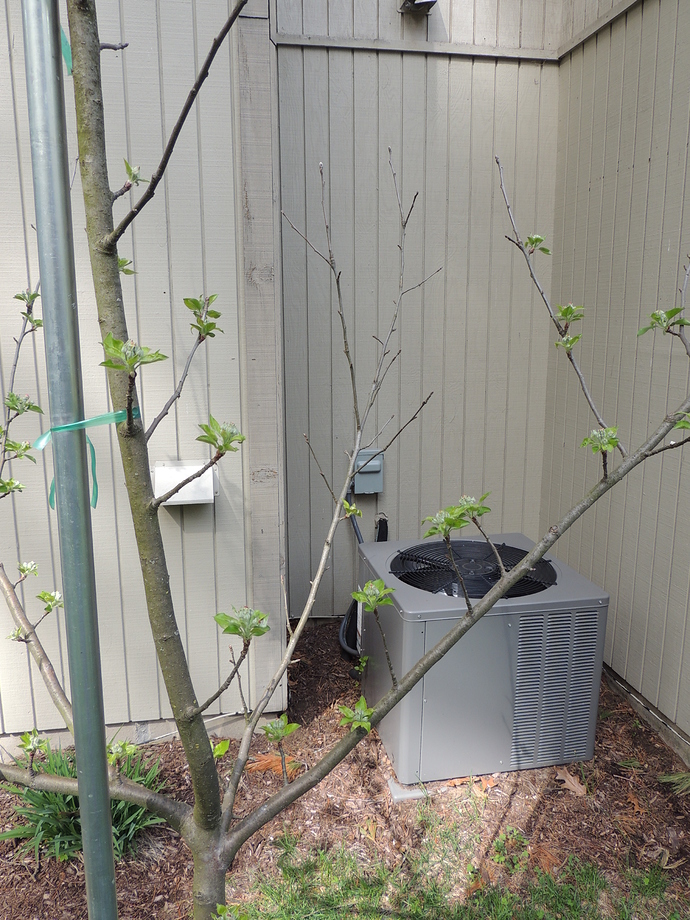 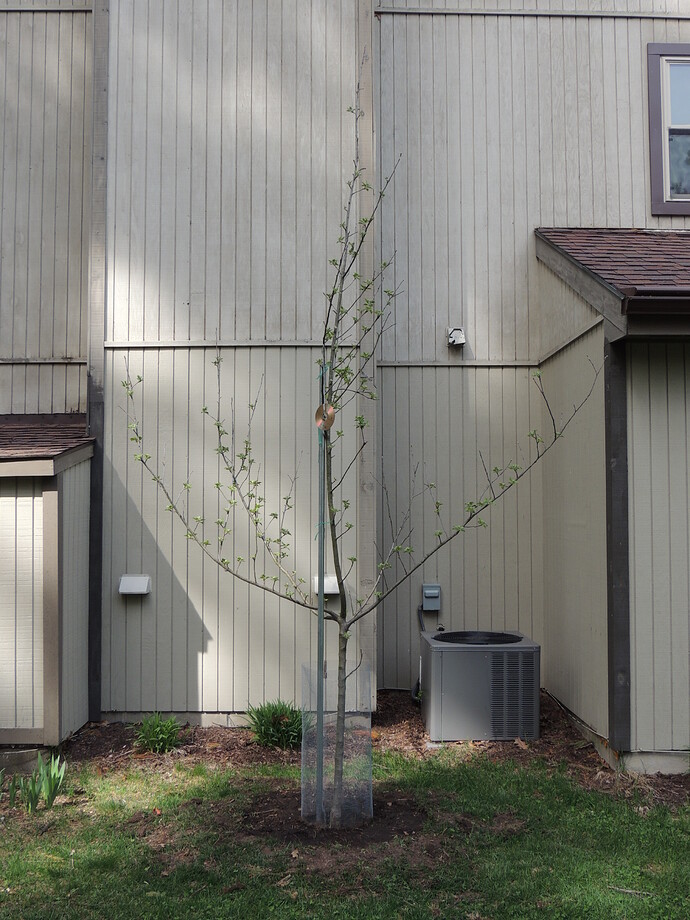 That can be a sign of a tree in decline from the roots. My Pitmaston Pineapple did that and it completely croaked about a month later. The blank wood is also a bad sign (no buds at all). But some varieties start like that and the leaves will come later. About all you can do is wait now. Well, you can check the wood near the base and see if its looking alive, if its OK that is a good sign.

Thanks Scott. The tree is only 5 years in the ground now.
I pulled away dirt from around the tree to see if the wood is soft, and its not.
Seems normal. This is on G202 rootstock.
Do you have trees just die for no visible reason?

I just looked at old pictures and it seems like the dirt is at most 1/2" higher than when I planted it due to a compost donut I had in the vicinity of the tree. I pulled some dirt out, everything under looked OK.

Trees often die for no visible reason, there are many root diseases and nutrition issues etc.

I was looking at my Reinette d’Armorique today and it looks similar to your tree. It is a very late apple but I know it will be fine in a few weeks since it does the same thing every year. So maybe your tree will also be OK.

My 3 yo OR has done the same thing every year. Can’t remember where I read it, but in the old literature, people called it the smart apple because it bloomed so late

Thanks Scott.
I’ll update this thread with a new picture in a couple of weeks assuming progress.
This is the first big bloom and im going to heed your advice on late bloom removal if they appear.
This tree has had some very odd behavior, slow to feather, slow to warm, slow to bloom, slow to bear.
Patience is mandatory.

The tree has recovered and put on vegetative growth LATE but its come on strong to catch up with the other trees.
Very odd behavior, but it must be a reinette trait if you’re seeing it too, Scott.
Its put on a quite a bit of fruit I’ll need to thin back this week. 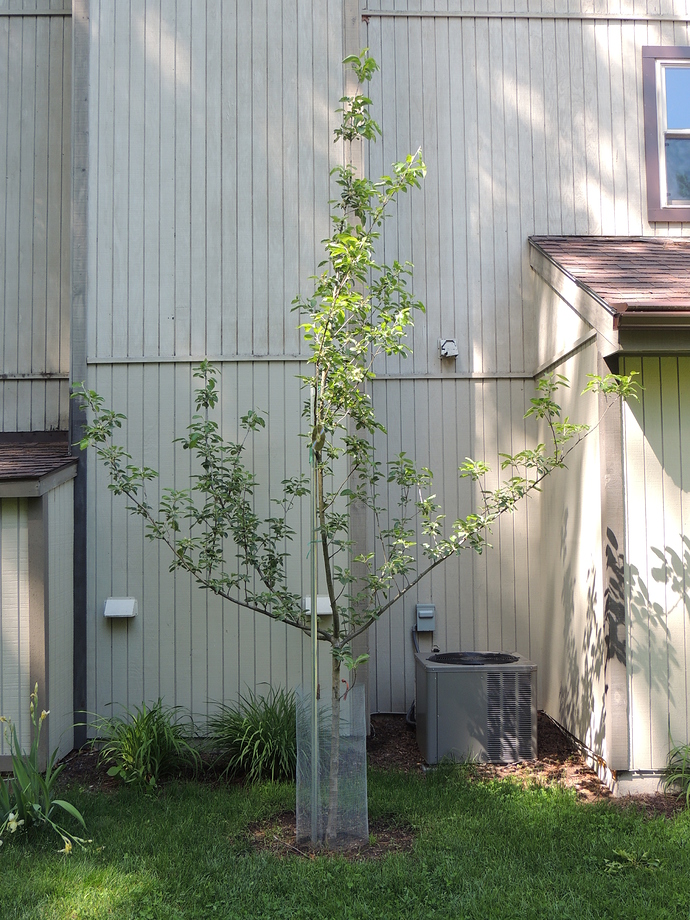 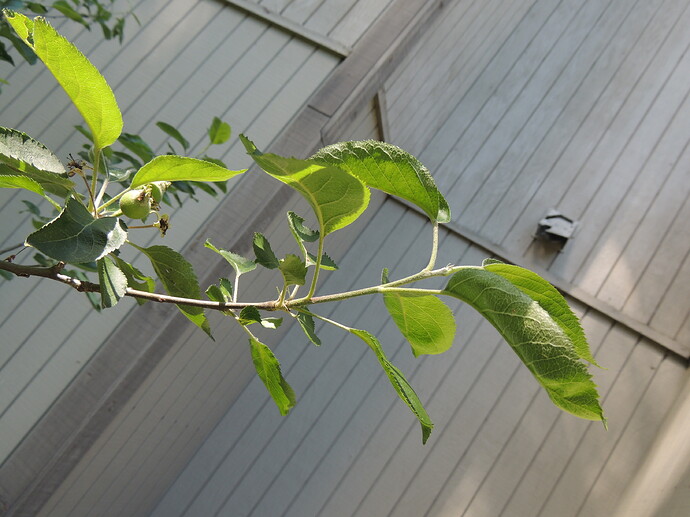 looks healthy to me…out of curiosity, do you want it that tall? seems like you’ve got a lot of vertical growth there.

With the heavy fruiting this year, I suspect its growth is about done.
It turned out to be a little taller than expected.