If I were grafting only apples and pears, I could get by with not much more than a rubber band and a dollop of cheap wood glue to seal the top of the scion, and would still expect consistent success rates in the 90% range.

I’ve only grafted apples, as best as I can recall. So I guess I shouldn’t be too proud of having pretty decent success.

I graft in a different order than what a lot of people say. I start by tying the scion in place with a rubber band, and THEN wrap the whole kit and kaboodle with Parafilm M.

I didn’t realize there was another type of Parafilm other than Parafilm M. I had a job in a lab when I was 20, and I confess to having wasted a lot of the stuff just because it was so much fun to play with.

I actually learned to graft with a pot of paraffin, just plain melted candle wax. That’s fine for bench grafting, but if you are grafting to a plant that’s already in the ground, it a real PITA to get hot wax over it. I tried beeswax once, and that was hard to work with, too.

Then I read that some people use Parafilm. Bingo! I bought a roll. I’ve been using that roll for nearly 20 years, now, and it still works great. I’ve never had it crack, or fail to stick to itself. The only problem I’ve had is that it leaves a sort of ugly black mark on the twig – I think it promotes surface mildew or something. So sometimes I peel it off after a year or two, just for esthetic reasons. But the black doesn’t seem to do the tree any harm.

And Parafilm is still way fun to play with. Any scraps – yeah, it will get stretched and twisted and balled up before it makes it back to the house.

Thanks for the pic of the graft. It really helps me to see it up close. Boy your trees are really in full bloom–they look great. I was hoping for a more normal temp year and not so far ahead of the season. Maybe this is the new season, like the new normal.

One nice thing about living here is warmer temps are welcome! It is a mild winter here. Still it’s plenty cold got the trees not to bloom anytime soon. Currently it is 19F

But grafting can probably begin in a couple weeks…on rootstocks on hand…as the sap comes up.
Usually get as good a result as benchgrafting in late March.

This place is great- very fast shipping and nice guy. The Buddy Tape is the Japanese version, so nothing on the box in English. I was so happy to get it for about half of what I found before.

14 degrees this morning. Shut the chickens inside because they dont know any better than to stand out in the cold and wind. Brrrrrrrrrrr

I’ve seen chickens literally fall off the roost…feet (and their combs) frozen to where they couldn’t hang onto a perch…at -31degrees.

So yours at 20 degrees are in no danger I wouldn’t think.

By the way, over half of those I mentioned lived…80 or 90 percent I think.

When i first got chickens from a guy in Roanoke, he said he had multiple rare and exotic birds die that winter when their little feet froze. I had heard about combs freezing and had put vaseline on mine when it was about zero that year.

Ha, i read this over and sounds like I’m the one with a comb. LOL

I am a value oriented person, I’ve learned to spend money where it counts and not to where it doesn’t. After doing some research last year, it being my first year that I was going to try grafting, I decided right out the door to get some Buddy Tape. I also got some cheaper knock off version which didn’t really turn out to be comparable in my opinion. I’m not disappointed in my Buddy Tape purchase. I would definitely recommend it to those new to grafting.

I posted a few days ago that I ordered some Buddy Tape, and I got a knock-off, as well. It didn’t stretch well and it was perforated in little strips - which I didn’t like. It did not come in a box . . . first clue. And I tried stretching a few pieces and it didn’t even stick to itself. It went back for a refund.
Everyone talks about using rubber bands. Just Office Max type rubber bands? Maybe ¼" thick? Or is there some special grafting band? I don’t know if I should try ordering the Buddy Tape a second time - from somewhere else - or just stick with Parafilm - or even electrical tape. ???

I didn’t have any issues with the Buddy Tape that I bought. It was perforated in little strips too and at first I was disappointed as well, but once I started using it, it turned out that I actually liked that it was perforated. It’s really stretchy and you don’t need a lot, I feel like it’s perforated at the perfect length.

Many folks indeed use regular office-type rubber bands, but specialized rubber strips for this purpose do exist. These are more UV-stable and remain flexible long enough for support new grafts and encourage them to callus, but they still break down soon enough to avoid girdling. I use them myself with Parafilm and can recommend that combination, for whatever it’s worth. A couple of sources for these are A.M. Leonard and Oesco.

Hi everyone, first time posting but I do have some tips for people struggling with Parafilm (I use the 4 inch roll of Parafilm M).

Maybe I can convert the few who are on the fence, or at least help those that hate the stuff to use up their remaining roll and be done with it. I work in a laboratory and have used the stuff daily for 3+ years to seal vessels/reagent bottles that are moisture sensitive and this how I handle the stuff with no fuss.

This way I get such a tight wrap that I can never unravel the stuff post wrap and have to use a knife to cut it open. Also, I grafted an apricot onto some unknown peach/nectarine and the parafilm was more than adequate enough to keep the union tight during the extreme winds I get with the changing of seasons. A 2 inch x 4 inch piece of parafilm folded in half has more than enough strength and stretch for scions around the size of a Sharpie marker

Welcome to Growing Fruit @Hardell! Thanks for posting those tips.

For years, I used the red rubber budding/grafting strips, but my source went out of business, and I couldn’t find them anywhere - guess I didn’t know to look at AML… but I dropped back to wide (3/8"?) rubber bands, and they’ve worked just fine.
For years, I’ve been buying at OfficeMax, and their rubber bands worked just fine… but this past year, as we were really isolating, my wife ordered some online from WalMart… NOT good… break easily, and photodegrade within just a few days… a week out, and they were kaput. Even the leftovers, still in their bag, got all sticky and broke down, indoors, no less… tossed those suckers.

I have used several rolls of the 2"x250’ Parafilm M over the past 25 years… I cut off 6 inch lengths, and cut those into 3 lengthwise strips… so I end up with pieces about 2/3 inch wide by 6 inches long. Most grafts will use one, maybe two pieces. This is what works best for me. YMMV.
I would not, however, ever expect my wraps of Parafilm to be adequate to hold any graft together without some other tensioning agent - whether that be rubbers, masking tape, cotton twine, etc.

I would not, however, ever expect my wraps of Parafilm to be adequate to hold any graft together without some other tensioning agent - whether that be rubbers, masking tape, cotton twine, etc.

Agreed. I made that mistake in my first season of grafting. Subsequently adding additional tension and support (grafting bands and freezer tape, in my case) made all the difference to my success rate. 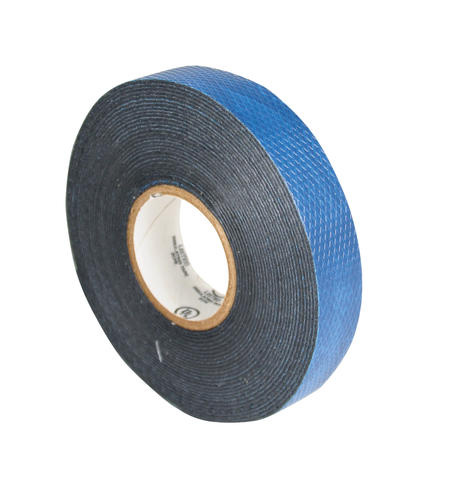 The rubber electrical tape is stretchy when warmed in your hands. A little goes a long way on a graft splice; you just pull it out to the length you need and wind it tight. I think it tightens up after you let go of it. It’s gummy and sticks to itself — hence the need for the separator strip. It photo-degrades so you don’t have to worry about cutting it off later in the season.

I was taught over-kill. After I wind the tape, I paint on a layer of whatever passes for TreeKote asphalt emulsion these days for an even better moisture seal. 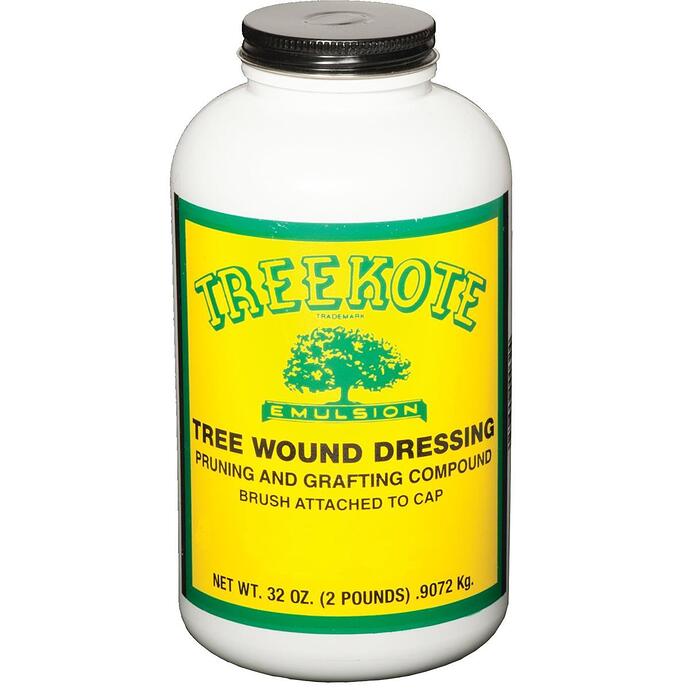 Is that Stephen Hayes? He’s great.

Lots of global warming in Michigan this year.