Hi, I have one question about pawpaws.

I have some this year pawpaw seedlings that i have grown in air root container and that plants must overwinter outside of house in that air root container, my question is what temperature can survive pawpaw roots without having frost damage?.

I was thinking to protect roots with few layers of cardboard all around container, will that be enough to overwinter pawpaw seedlings without any root damage?. Or will be smarter to remove them all from that container and put them in house?.

In this video you can see about what root container i am talking about. 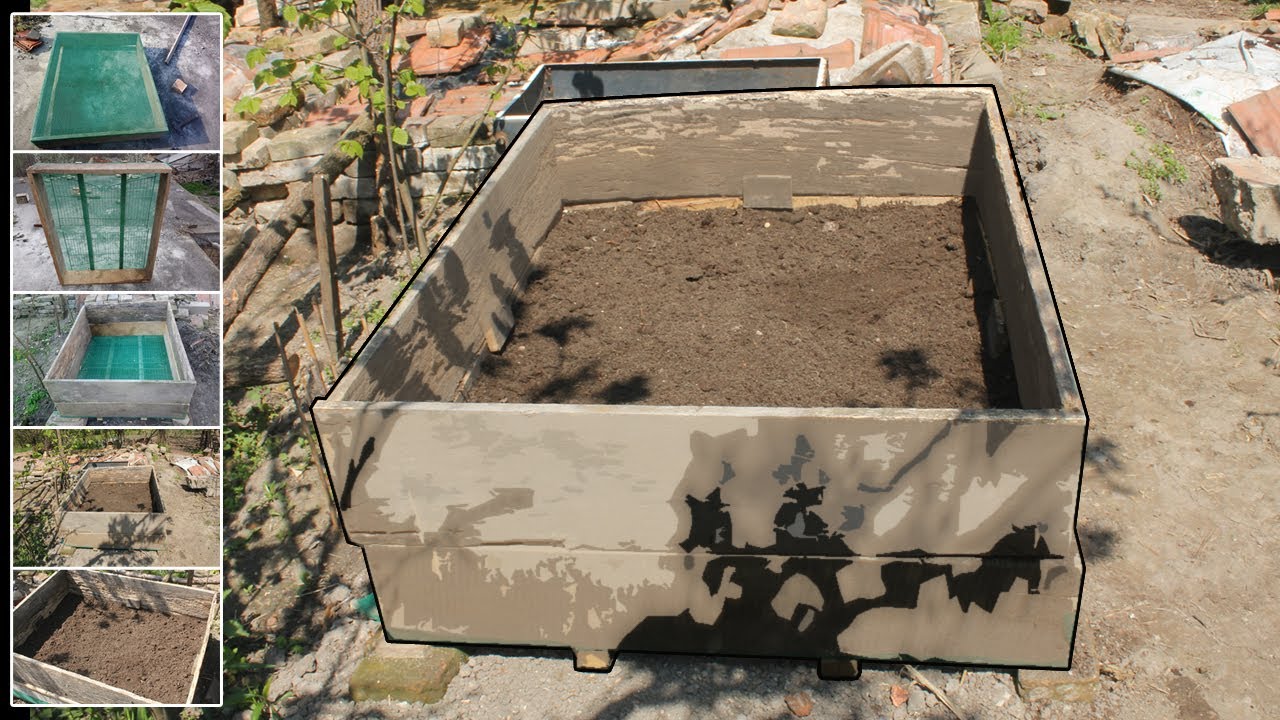 I regularly over-winter both pawpaw seedlings and pawpaw transplants over winter outdoors in one and two gallon containers
and I might lose a few, but most of them make it.
No protection…even for seedlings that don’t pop through until August.
I’m in zone 6.

What zone are you? It is typically recommended to go a zone or two colder without protection. Most Paw Paw are hardy to zone 4 so you will want to be in at least zone 5. I have managed to overwinter cherries outside in zone 5 though. Since cherries are generally only hardy to zone 5 I put agribon blankets over them. From what I have read it increases the temperature 6+ degrees which is almost a zone warmer. Pots will naturally dwarf plants anyway so a 14 foot cover will easily cover everything.

I am in zone 6. Last winter I brought hoof seedlings into the house that were in an unheated room, and in the spring when I took the seedlings out of the ground I saw that one part of the roots had blackened as if it had frozen. The soil in which the seedling is planted in 2 kg seedling bags is quite clayey and retains a lot of water, maybe that is the reason why the roots have decayed ?. This year I have planted pawpaw seeds outside in an air container, it has grown nicely but now I am afraid that the roots will not freeze as it happened with the seedlings from last year that were in the house over the last winter.

Maybe the water is the issue? Many people bring plants into their house and have the issue with overwatering. You will likely eventually need to bring it outside anyway for it to bear fruit. Most trees hardy to colder zones require chill hours.

Yes it could be also over watering issue. Plants are still green and this could be also big problem and top part of plant could freeze so i think for them is best to go indoors :). 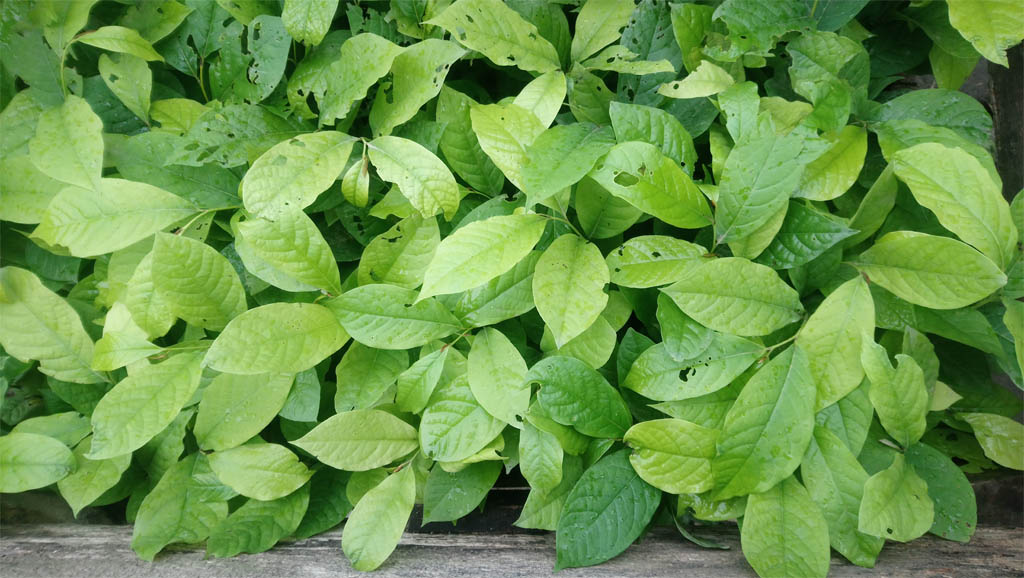 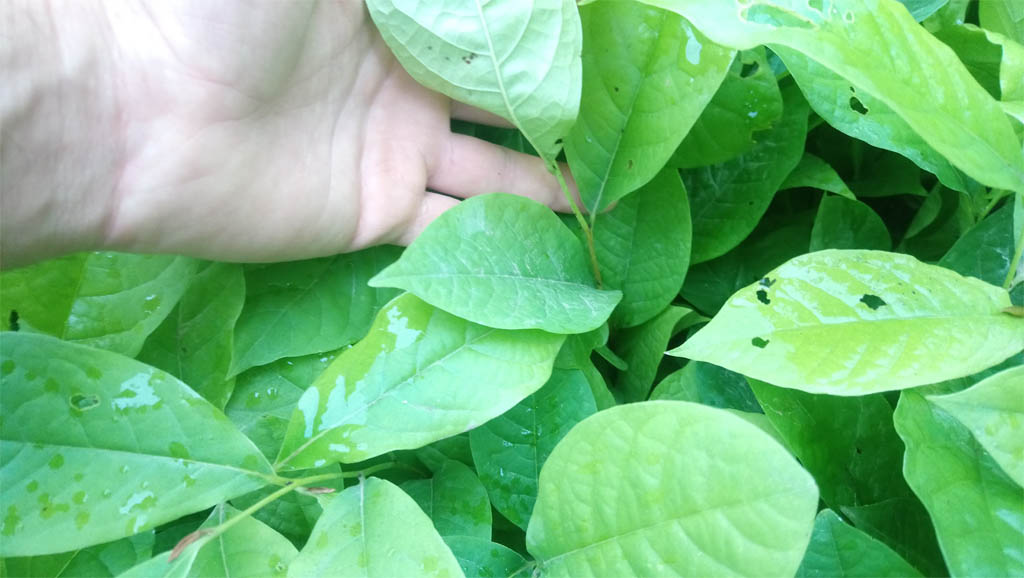 KSU says that pawpaw roots that are not in the ground are sensitive to freezing.
They may withstand some cool temperatures or short bouts of freezing.
I’ve heard of a nursery in zone 7, Shadow Nursery that lost hundreds of pawpaws due to freezing (in pots, unprotected).
You want them stored ideally 34-40 degrees F.

Also they require practically no water over the winter if stored in that temperature range.
Especially if they are in a heavy soil in a container, any additional watering could be fatal.
From the sound of it @misoo83 your black roots were quite possibly water damage.

I really haven’t looked for root irregularities…figuring if the leaves are fine, the rest of the plant is too.