Pear Blister Mites - Should The Trees Stay or Go?

Hi all, I am looking for some advice. I purchased 2 bare root pear trees this spring. Pear types are McLaughlin and Beurre Clairgeau. They have been in the ground for a little less than a month. Shortly after bud break, the leaves developed red lesions and became contorted (pics below). I am 99.9% sure the culprit is Pear Blister Mites. Since the mites overwinter under the buds, I assume they came from the nursery.
My question now is, should I keep the trees and try to save them (which might be tough since they are not yet established) or should I pull them to try to avoid having blister mites setup in my yard.
The answer would be partially determined by whether Pear Blister Mites can infect apple trees, as I do not own any other pears but have apple trees planted close by (about 20+ feet away). I haven’t been able to find a clear answer to this question since most of the information I found mention pear blister mites and apple blister mites together but do not indicate if either or can infect either types of trees. If pear blister mites only attack pear for the most part, then I am inclined to let them try and tough it out, but if the mites could infect my other trees, it might be in my interest to get rid of the pears.

If I decide to keep the trees, do you think a lime-sulfur spray would be of any benefit… with the understanding that the mites are hard to get rid of until the fall. a
I live in New England, Zone 6a/5b. The last week has been relatively wet.

Note, since I am new, I can only upload one photo. 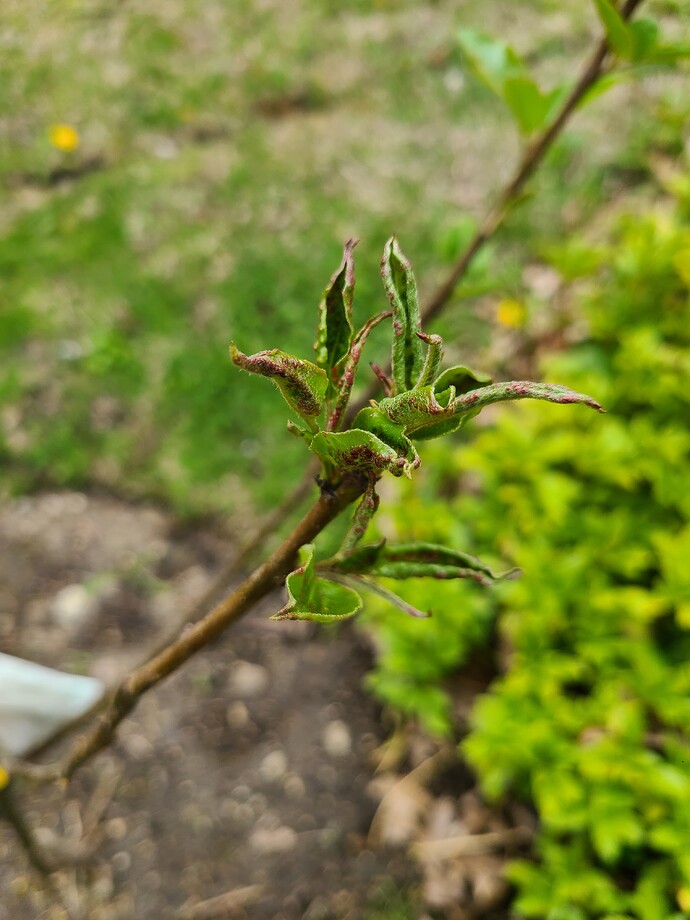 I’ve never heard of apple blister mites but pear blister mites are common and only attack pears. What’s more, with timely oil spray they are easily controlled and even when they aren’t they won’t kill your tree. Next season lay on a 2% hort oil spray just before first growth and you will be done with them. Once they are in the leaves it is too late to treat them that season but they probably won’t affect overall growth of the tree very much.

They were on an Asian Pear I had and were fairly easily removed,with a spray of micronized Sulfur. 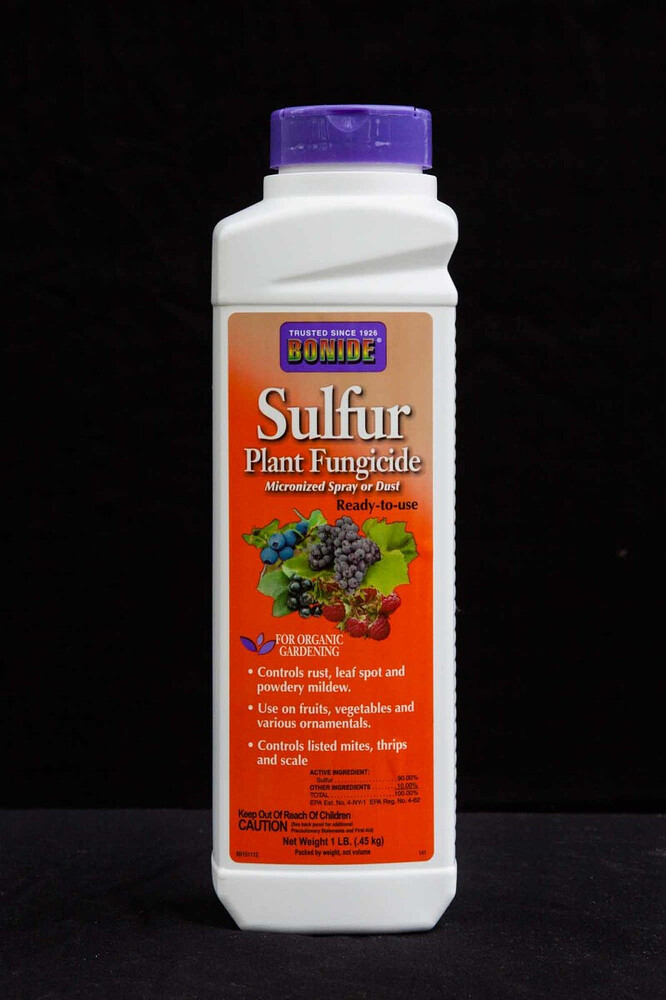 I’ve had small breakouts on a single pear tree the last 2 years, but they’ve not migrated to any other pear or apple, both of which are 6 feet away. Spraying before bud break or after leaf drop should help. I also remove and destroy infected leaves quickly. That might not be an option for you if your tree is very young, or if the infestation is bad.

They were on an Asian Pear I had and were fairly easily removed,with a spray of micronized Sulfur. 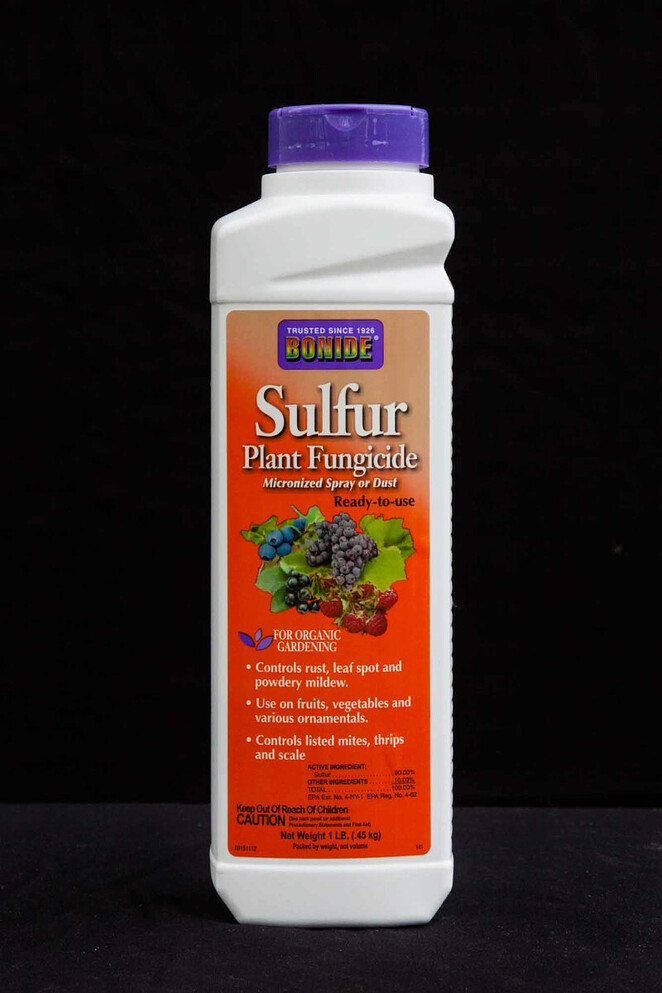 That’s interesting. According to Cornell and others, once symptoms appear the mites are untouchably embedded in the leaves. Not that the literature is always correct.

The leaves look bad I know but its not at all uncommon. Don’t remove trees over a minor pest. The control mentioned is highly effective spray them with dormant oil spray before they get a chance to get started next year.

I remember,a few years ago,when first noticing the leaves and bringing it up on the forum.It was @scottfsmith or Olpea that mentioned Sulfur.
The tree was sprayed during flowering.The next year or two,there was some more and after another spray,none were noticed.
The tree is at another location and I’ll check on the condition.

Oil is the usual suggestion. Here it usually isn’t that much of a problem even if I don’t get oil down soon enough. Leaves don’t usually look nearly as bad as in the photo here. The perfect time for spraying for PBM is not the perfect time for spraying much else bedsides peach leaf curl, maybe. Sometime I may try sulfur, but I’d like to know exactly what Scott or Olpea said about it.

I just want to thank you all for the advice. The pears are pulling through and putting out some decent leaves. Meeting a new pest for the first time is always alarming!.. at least for me.