I’ve got a new pest that is attacking my peppers. It seems like some type of borer or grub that eats the inside of the stem. I first noticed it when the top of a Sugar Rush Peach pepper suddenly wilted. The top was totally wilted, but the bottom was fine. I cut off the top and could see the stem was hollow so I split the stem down until I found a grub inside, which I squished. 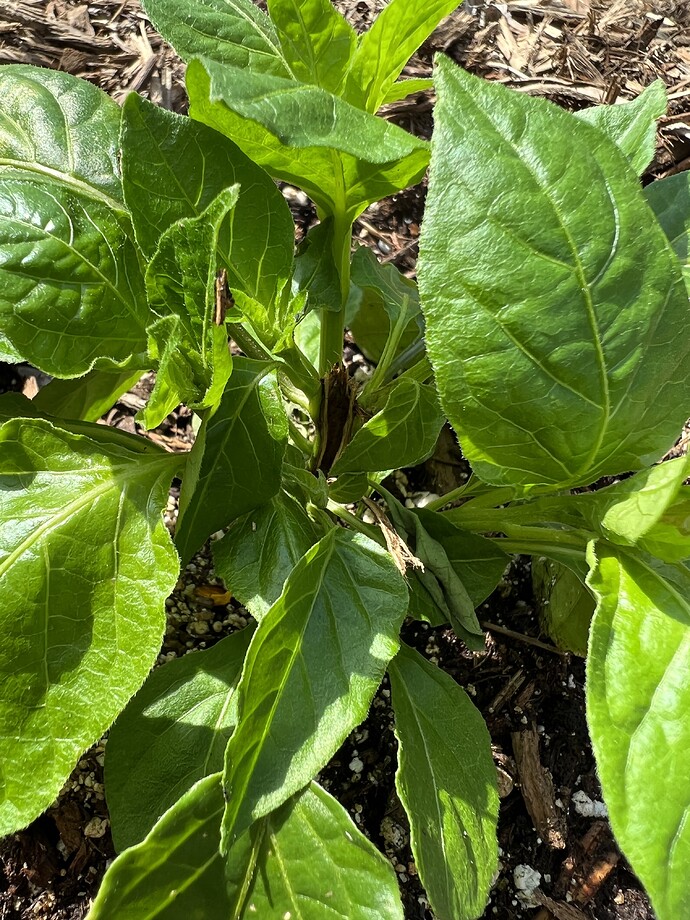 Then after a windy day yesterday, I noticed another pepper (a Big Jim Legacy this time) was blown over and I could see the stem was hollowed out on this one as well. I split it down, but I didn’t find a grub this time so it may have already left. 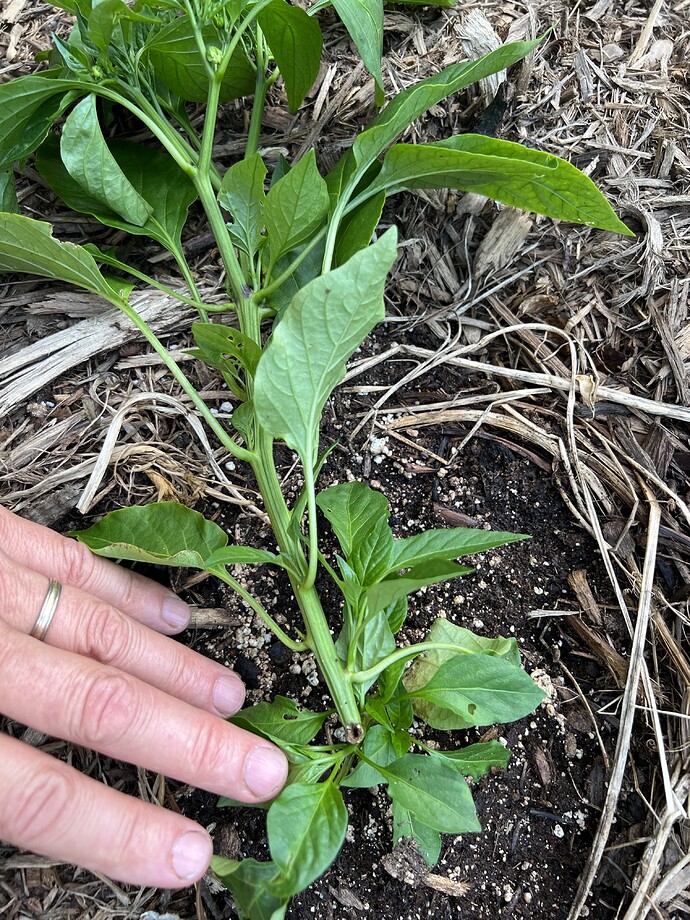 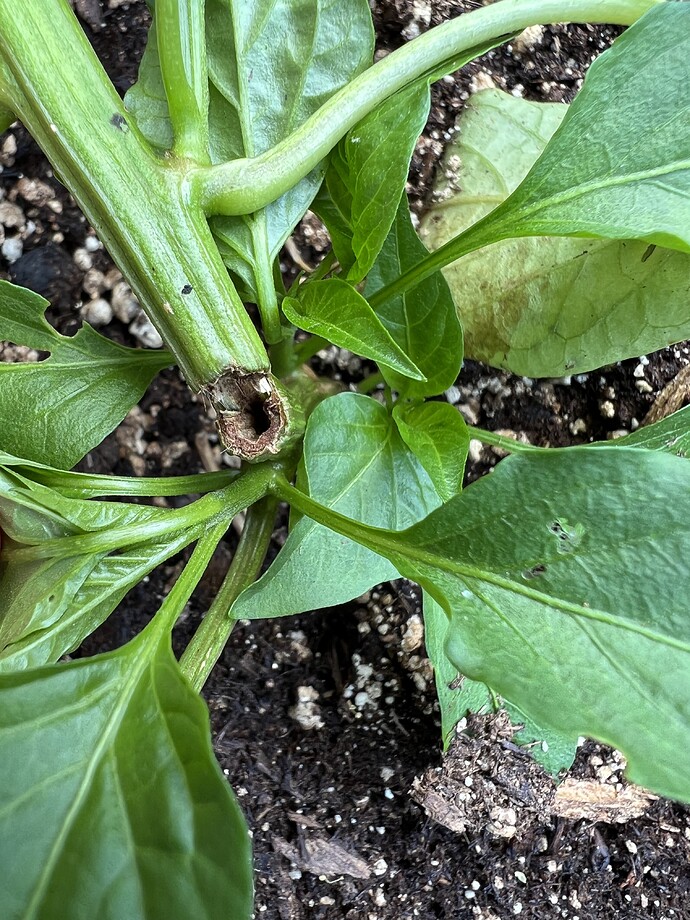 bigjimstem3024×4032 3.21 MB
I wish I had taken a picture of the grub, but it basically looked the same as like squash fine borer or any other grub that gets inside stems of things. It was about a half in long and as wide as the hole in these stems.

Fortunately, both “stumps” look like they will recover and there is enough season left that I should get something from these plants, but I’m wondering what this is and of course worried it might be in other peppers and they could show issues soon. Anyone dealt with this or at least know what the culprit is?

The common name Pepper Stem Borer seems to be a weevil of Indonesia.

A beetle grub will have six obvious legs near the head and zero protolegs, unlike a caterpillar and unlike many other insect larvae.