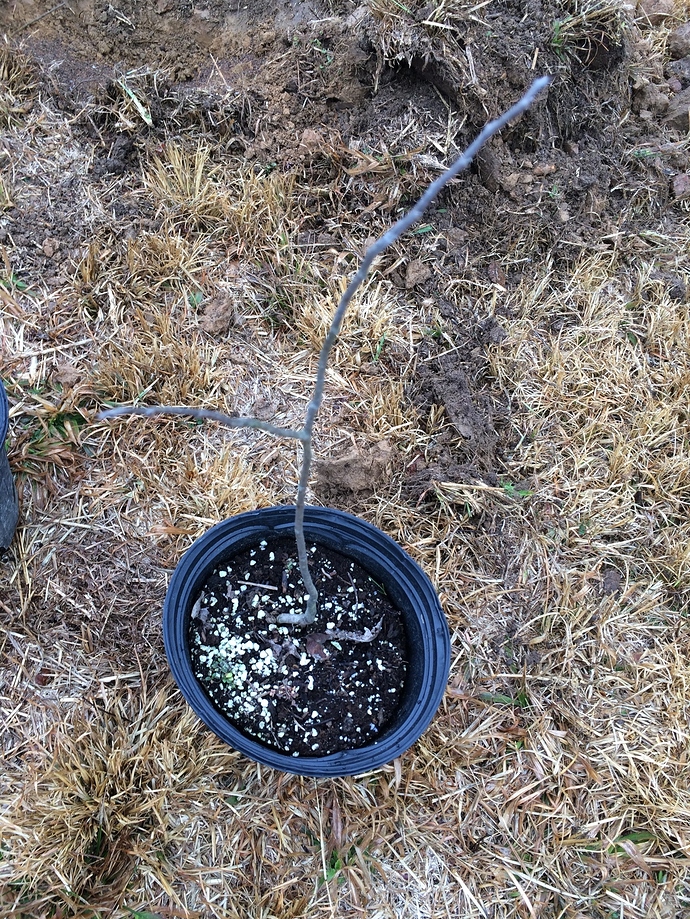 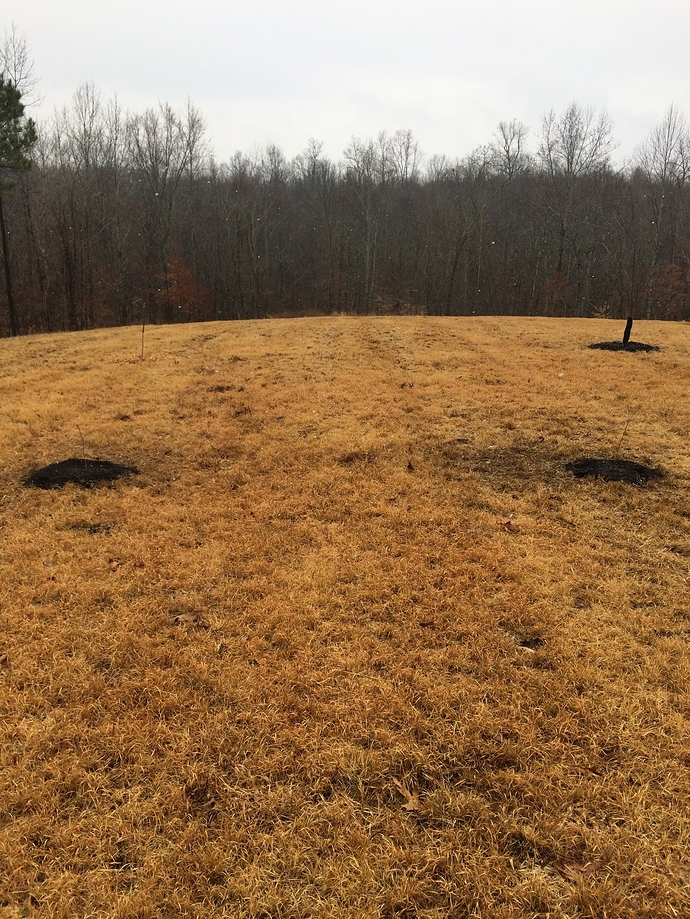 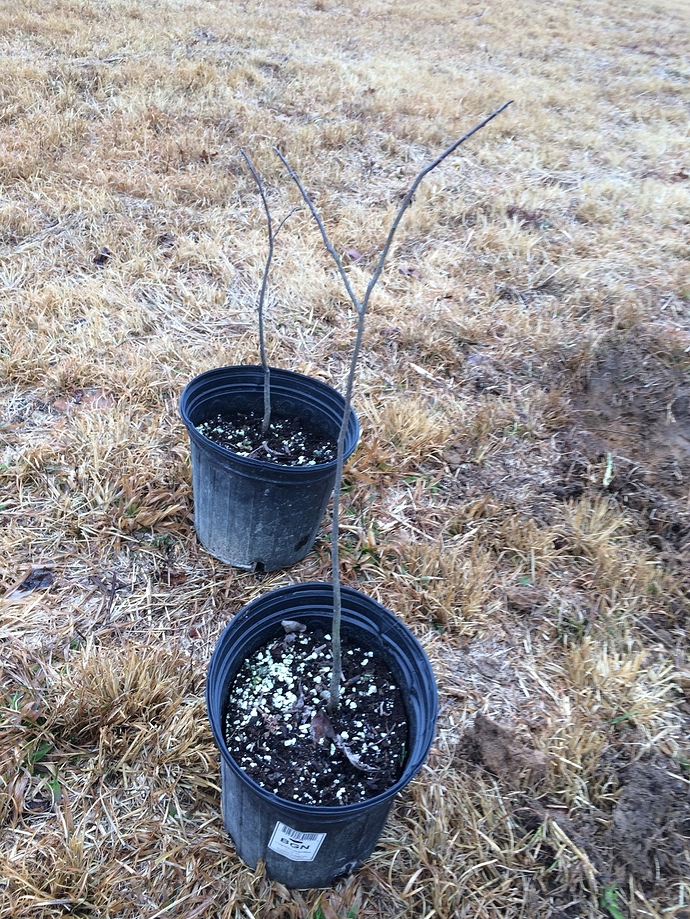 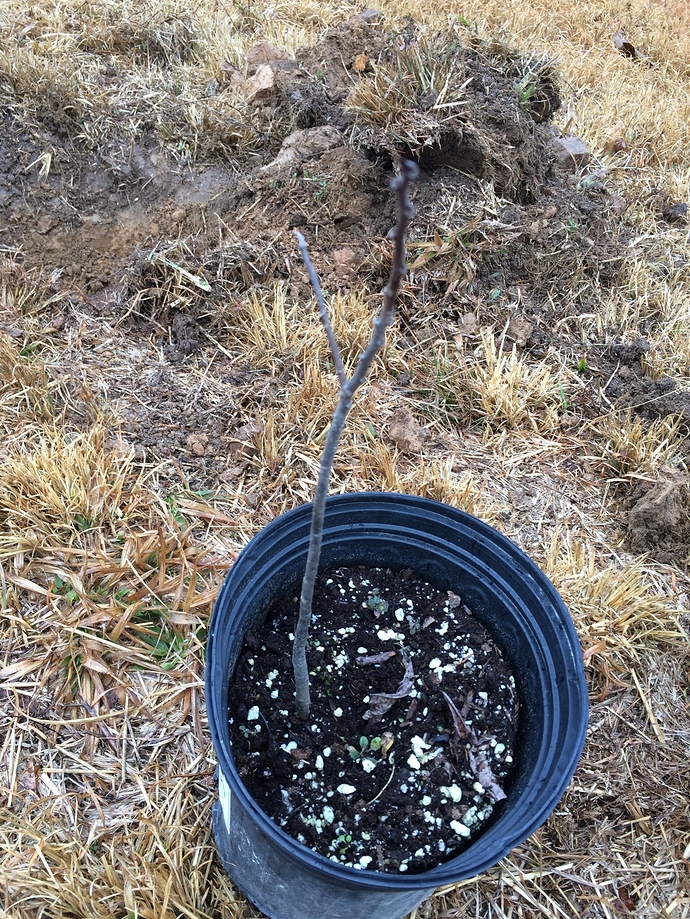 1456×1958 1.72 MB
Found these two Paw Paws from a guy at the Bowling Green, KY community farmers market. 2 for $20. What the heck, worth the chance. He said they were planted as seed from the paw paw fruit he ate from Kentucky State University so I guess it could be a variety from about 12 different types they purchased, ate and seeded. Not sure what to expect. Any thoughts from anyone? He said they were planted about 4 years ago. They look two years old to me. Fruit set is probably years away. Hope you all have a wonderful day and week ahead. Getting a little snow here in Woodlawn, TN.
1 Like
subdood_ky_z6b January 29, 2017, 6:27pm #2

Good luck with yer paw paws. From what I’ve read on here, is that they are finicky plants, and you need to be more diligent about growing them than other fruit trees. There are others on here who have far more knowledge about them than me.

I never knew what they were until I moved up here. My wife says there’s supposedly some wild specimens around here, but we haven’t seen any. I thought they were more of a southern thing, but I never heard of them while growing up in OK.

Your field looks like mine, it’s real tempting to want to fill up all that empty space isn’t it? I put 8 bare root pecans in my pasture last year, but two bit the dust over the summer. From what I’ve read on here, bare root pecans have a higher failure rate than regular fruit trees. But, we still got 6 left, and we’ll see how they handle our winter.

We’re also getting some snow, coming down pretty heavy, but it’s still too warm to stick yet.

I’m sure I’ll have dozens more planted by the end of next year. Definitely addicting and planting more trees always puts me in a fantastic mood. Good luck with the Pecans!! I would love to have some established Pecan trees. It seems to have 6 make it through that tough first year out of 8 isn’t too bad. Definitely keep us posted on those. About how long before you can expect to have any kind of harvest from those pecan trees?

Thanks, but we haven’t a lot of long term cold weather yet to test the pecans. We planted them last Easter, so they haven’t seen the worst of the winter weather yet. One of the six I’m suspecting might be like half dead, but we’ll see what happens in the spring with that and the others.

They were only a couple feet tall when I planted and pruned them, so if they can survive the winters here, we might get lucky and maybe have some nuts show up in 5 years. Depends how well they grow in the growing season, I guess, too. I planted them knowing they might not do well, so any nuts in the future would be a nice surprise.

One of the forum guys on here in TN has grown some pecans from bare root I think, and has had some success. I think he got some nuts from his in about 5 years. I think it was @tennessean who had them.

Our pasture is very large and could hold a lot more trees, and it is tempting to want to fill it up with more, but I need to reign that urge in. I do plan on adding a few more fruit trees closer to the house this spring, like maybe a few more apple, peach, cherry and pear varieties.

I also want to add some new berry plants, like strawberry, blueberry, and gooseberry. Add to that, we’re going with full on veggie garden plots, so I’m gonna be quite busy!

Weather update, as of 5:30, it’s still snowing and it’s actually been sticking to the ground for the last couple hours. We might have about an inch at the most right now.