I planted two trees last spring that were planted too deep. I just didn’t know enough at the time. So I removed the soil and lifted the tree as much as I could without completely severing all the roots. The tree had already formed fine roots at the surface. Much of which was removed when digging down to the root flare. Did I do the right thing and is it possible for the tree to bounce back? 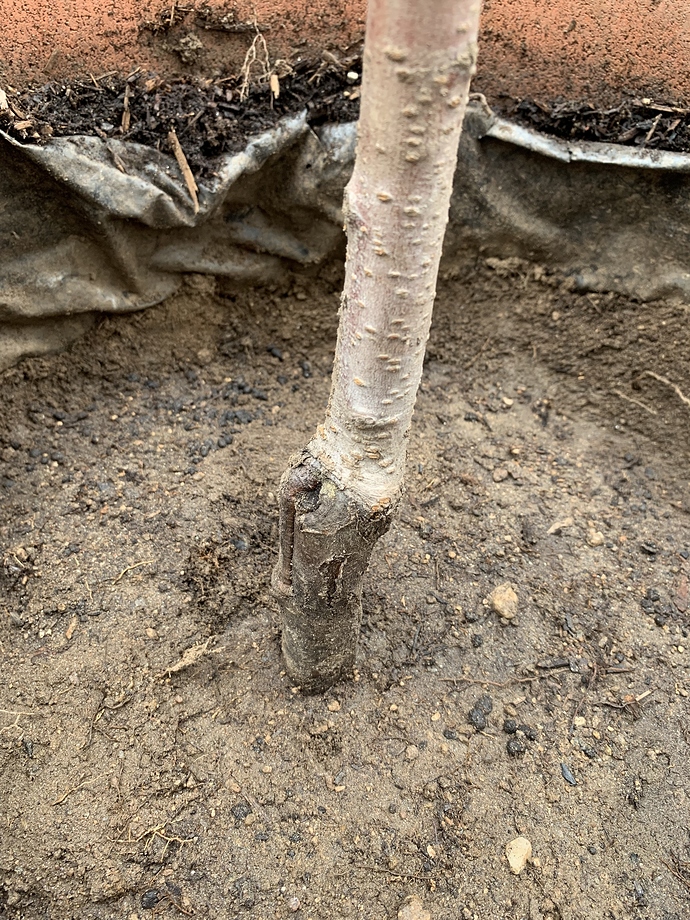 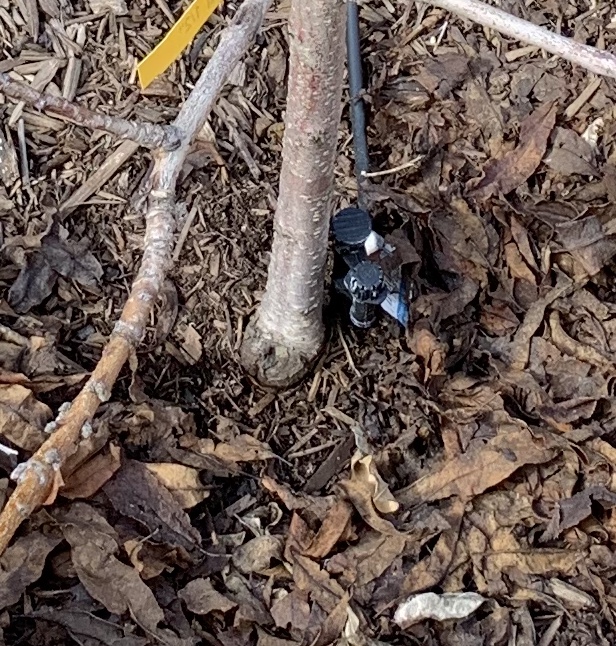 I don’t think you’ll have any problem at all. Probably the biggest risk is that there’s an air pocket created when you lifted the tree. Absent that possibility, I think you did a fine job.

On this other there was some girdling of roots that I simply cut. 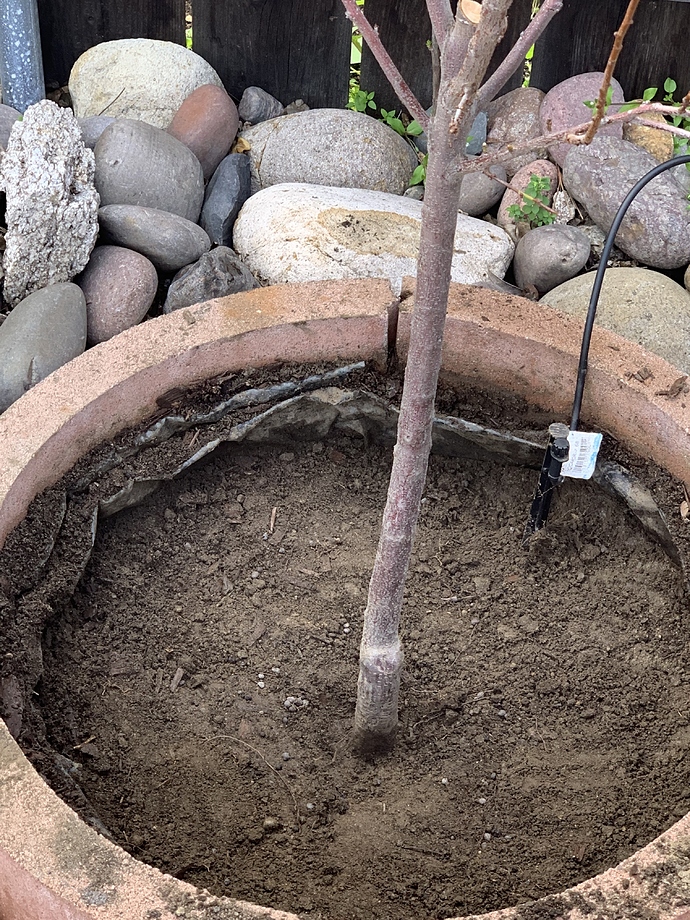 Too deep can definitely kill some trees.
Not always the case with fruit though.

5 or 10 gallons of water would remove any air pockets probably.