Hi, I am new to gardening. My parents are avid gardeners and when my grandfather died I remember that his priest revered him as an amazing gardener. I wish to follow in my family’s footsteps however I recently purchased 1/4th an acre on the the waterfront in port isabel tx(probably the saltiest environment possible)

Does anyone know of any tips for growing in a salty environment?
I aim to grow some key limes, coconuts and figs.
I would love to grow an avacado
Can anyone source me the seeds for a west indian race avacado. 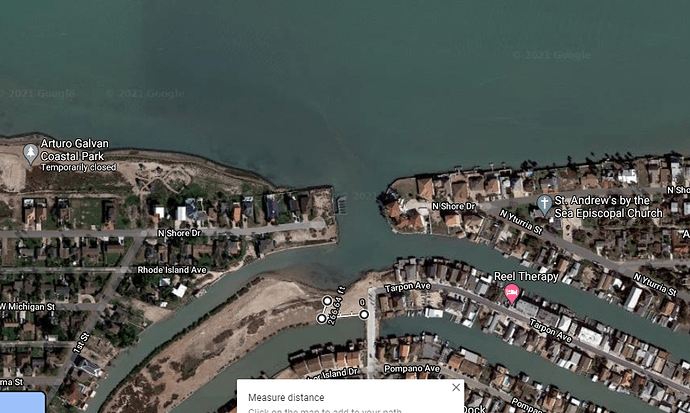 Hi Jeremy! I know certain fruit trees are more tolerant of salts in the soil than others. You may want to spend some time on this forum searching for that particular topic and see if what you find fits the bill for what you hope to grow. I bet coconuts and bananas could be options just based on where they naturally come from.

An important question for you would be - have you had your soil tested to see how much salt you actually have in your soil? There are usually local agricultural extensions that will test your soil, or maybe a local lab.

Additionally, if there are certain trees you may be interested that normally cannot handle the salt, you could try building some raised beds with amended soil (without native soil in the raised part). That might be enough to ease certain trees into tolerating the salt below if it’s an issue.

Good luck and welcome to the forum!

Can anyone source me the seeds for a west indian race avacado.

Based on that aerial photo, I think it’s unlikely you’ll be able to grow an avocado in the ground. The roots would likely encounter an ocean water table just a few feet below the surface, unless those are built up like dunes.

However, you could use a large container (25 gal+) and a WI race avocado might be able to handle the salt spray as long as it doesn’t get flooded during a hurricane storm surge. Most nurseries sell grafted trees on Lula seedling rootstock, fairly salt tolerant (for an avocado).

As far as seeds, it’s a little pricey, but you get the fruit too and probably a variety if you order a box from Miami Fruit, and I believe virtually all their cultivars are WI: 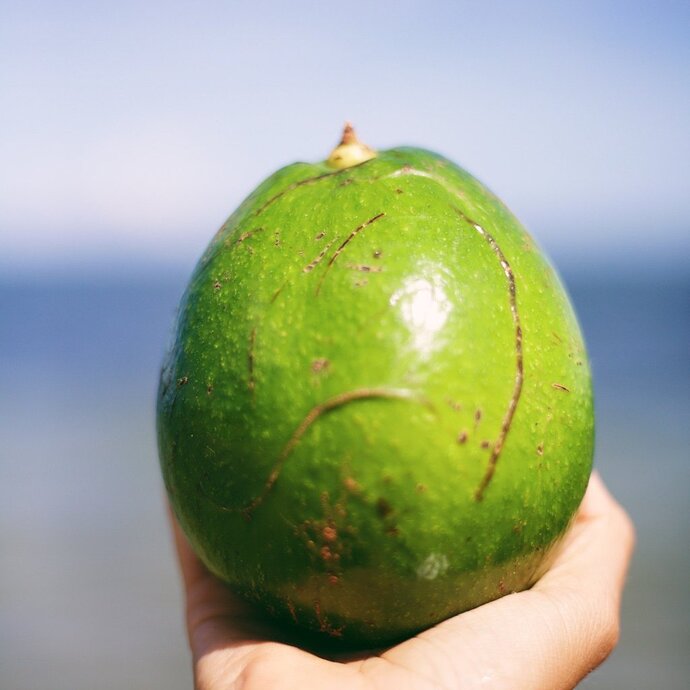 South Florida grows over 50 different varieties of avocados, we cannot guarantee your box will have the variety pictured, but we will send you the highest quality avocado that we have in season.  Most Florida avocado varieties' skin does...

They also have “long neck” cultivars that I believe are WI too: 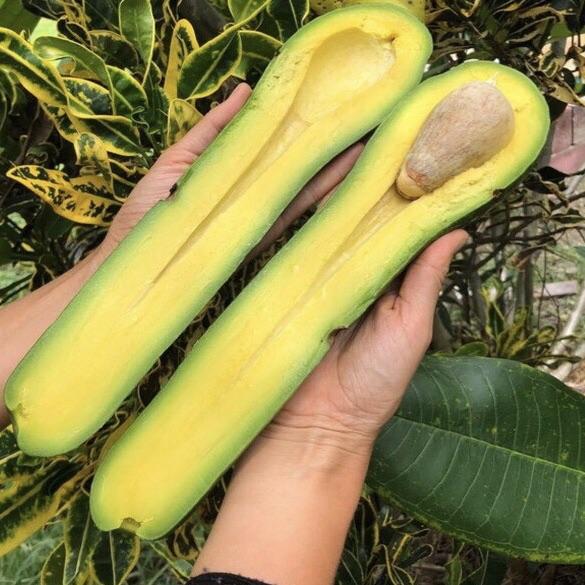 Long Neck @miamifruit Avocados are defined by their very long neck. You may receive multiple long neck varieties or just one depending on what is available/in season Long neck avocado varieties grow in the Caribbean Islands and small pockets of...

But obviously that’s a pretty pricey way to get some seeds when you could get a grafted tree for that much, and since they’ll be on WI rootstock you aren’t limited to WI cultivars if you do that.

I second the suggestion to get the soil tested, but I suspect any tree you grow is going to need to be ok with its roots making contact with salt water. Coconuts are a no-brainer. Maybe natal plum if you aren’t bothered by the latex? I’ve seen some nice old passionfruit vines (edulis) growing right next to the ocean in south FL, so that’s another fruit option. Seagrapes are another option, they can become large trees eventually, and the fruit are quite good tasting when fully ripe, despite a lousy seed-flesh ratio.

Get a soil test, you will need to know how much salt you have.

If figs, pomegranates and palms cannot survive there, it will be very challenging to grow anything else at all.

One of my relatives uses salt to enhance asparagus, says it strengthens the root while helping control non salt tolerant weeds and grass. So you might try creating an asparagus bed by incorporating a good amount of horse or chicken manure into you existing soil down to about 2’

So far I planted 2 coconut palms and I am attempting to germinate 2 more coconuts and some key lime seeds. I really hope to have some nice pictures soon. The coconuts I planted look great so far. I put 2 bags of cow manure with each coconut palm and I also put a tree spike with each palm. Thanks everyone for your help

Sounds like you are on the right track. Last year near hurricane wins taught me how difficult it can be to grow relatively salt intolerant species on the shore. The salt water brought on by the wind defoliated many trees in a client’s orchard. They didn’t all come back. Peaches suffered more than J. plums, pears or apples.

The soil their is alkaline but not especially salty even though it is right on the beach. I suppose that is because we get almost 50" inches of rain annually.