My Toka is starting to bloom . I bought it last year to help pollinate my Waneta but Waneta is not ready yet . I have a row of wild Chickasaw seedlings and one looks like it will overlap with Toka . So Shiro and Waneta sometimes overlap in a warm year but not most years . I do have 2 volunteer seedlings from Waneta but no blooms yet as they are young . I am frustrated with trees that need a pollinator . The wild Chickasaw do not overlap Waneta . Shiro self pollinates . Is there a list somewhere of pollination partners for plums ? I find nursery pollination recommendations are often wrong . 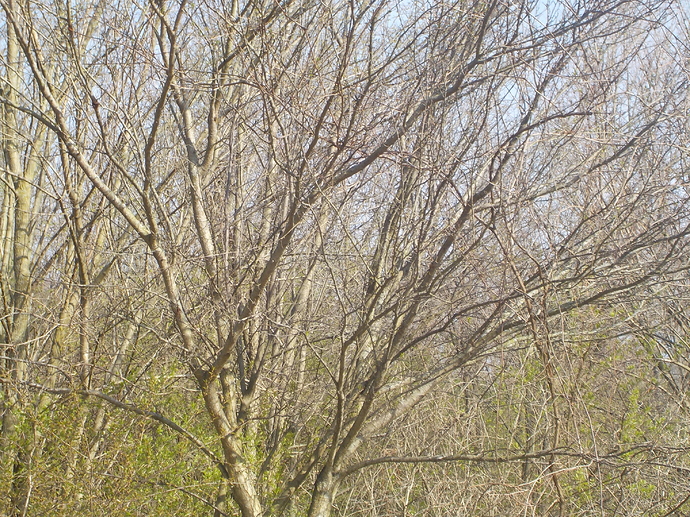 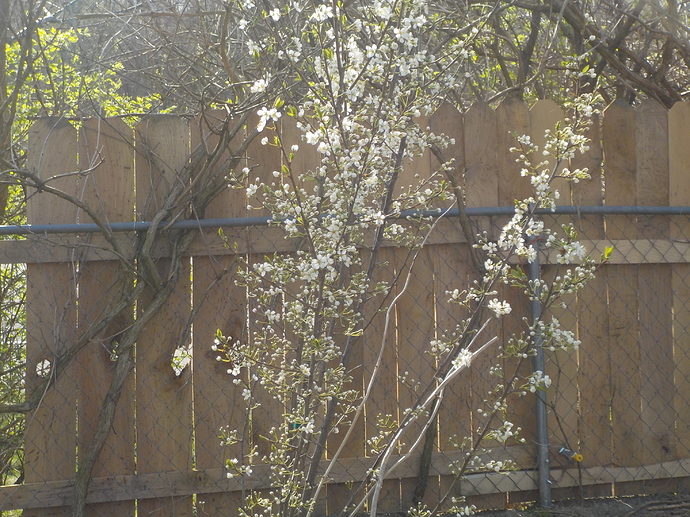 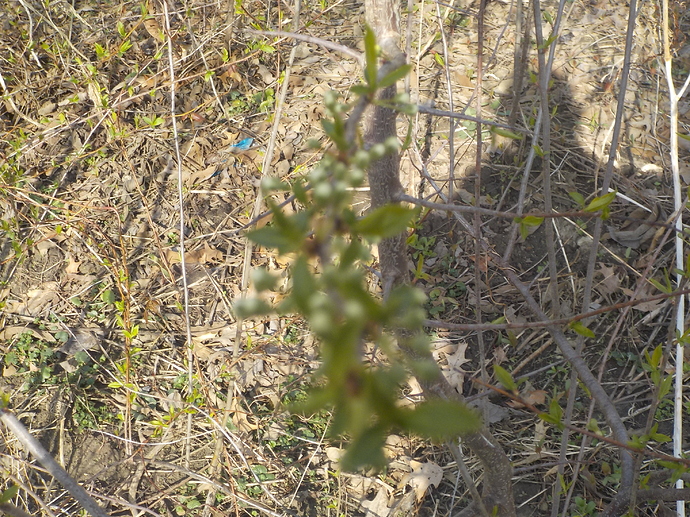 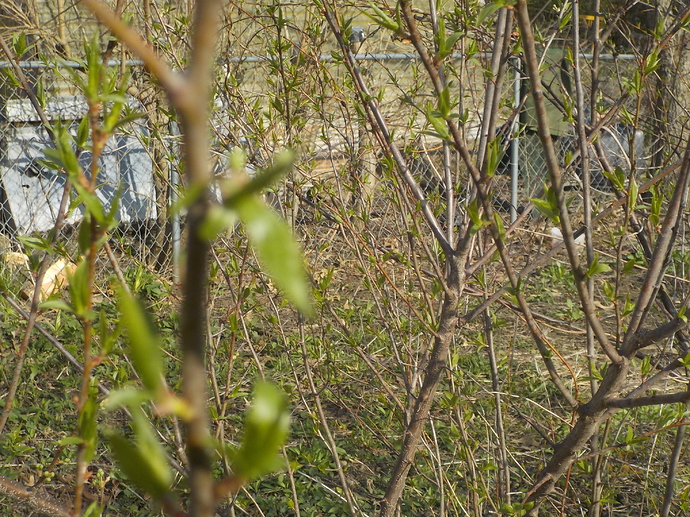 Waneta in first pic and Toka in second pic . Clearly Toka does not bloom with Waneta here . Third pic is a seedling Chickasaw that may overlap Toka . 4th pic is another Chickasaw . This is the stage the rest of the Chickasaw are at . Shiro not pictured but will bloom next . Then Waneta .

I share your frustration. I bought a plum that was listed as self-fruitful on the sellers website, only to read on a forum after 5 years that my plum needs a pollinator.

Jerry,
I don’t have Waneta but I have Shiro. Shiro is NOT self fertile. The year my Satsuma flower buds were killed by freeze, Shiro bloomed profusely, set lot of fruitlets and all turned yellow and dropped, a sign of lack of pollination. Shiro’s fruit buds are cold hardy. Not so for Satsuma’s.

At the time, I had only Shiro and Satsuma which crossed pollinated each other in previous years.

I believe @JesseS grows a lot of cold hardy plums including Waneta. Hopefully, Jessie will chime in to help you.

Hmmm something must pollinate Shiro then . As it sets fruit when none of mine are blooming with it . Perhaps a neighbor with a purple leaf but I thought it was too far away . Never really paid much attention when it blooms .

I think we also know that fruit trees behave differently in different climate. Some pears are self fertile in warmer area but not in colder areas.

I am very confident that in my area Shiro is not self fertile. The evidence I had that year was so clear.

Black Ice opens before Shiro here. Prunus americana will probably take care of your early plums. There are two neglected tree lawn wild plums down the street from me that were in full bloom when Shiro was just opening. My Black Ice and Shiro both appear to be setting fruit. I don’t know if it is from each other, or the wild plum branches I shook at them. I also have Superior and Alderman, but they opened 1.5-2 weeks later.

Thanks for all the replies . I think I will order a Alderman next year . Since it selfs I would at least get plums . So disappointed in the nurseries pollination recommendations .

This year, my carpenter bees haven’t come out, which is troubling, but the first of my mason bees finally arrived in force yesterday, however they are, so far, ignoring peaches and nectarines, even ones in full bloom. They are only loving the J. plums.

I’ve never had such a limited pollinating brigade this late in the bloom season. My cooperative horticulturist tells me that its related to timing of Amelanchier bloom, which is later this year in sequence with my fruit trees for some reason (more responsive to daylight hours than temps?).

This year they are just opening, in line with most of my peach trees.

Temps may go down to 28 Thurs night, and I’m much more concerned about pollination. Of course, temps will have to reach about 25 to start doing significant damage, but I’m not sure what potential crop there is to damage at this point.

I don’t like the frequent wet and cold we have encountered these past couple of weeks. My apricots already look like may have light fruit set We only went down to 29 F twice in two weeks but when it was wet, too.