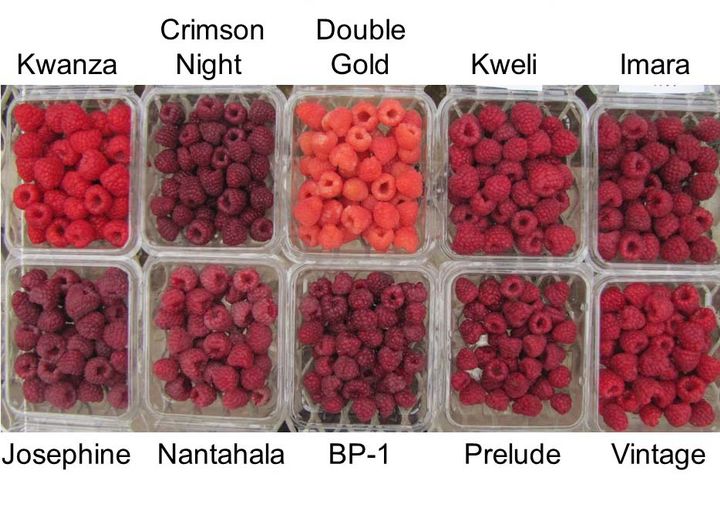 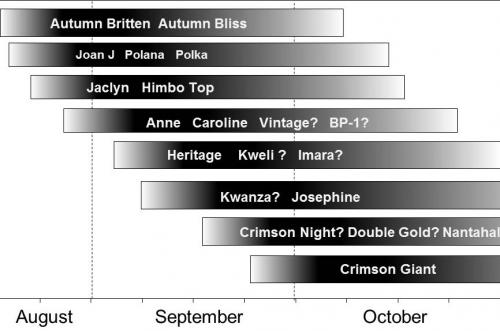 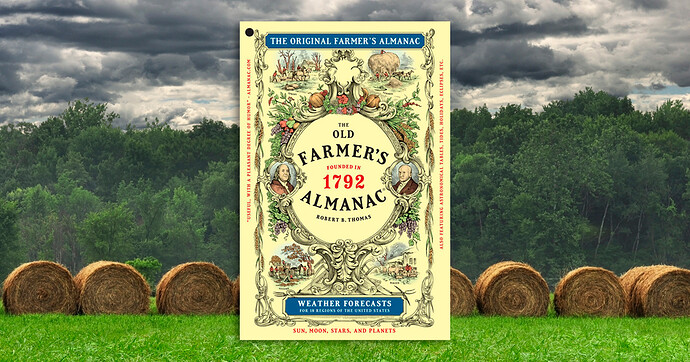 Its impossible to bring up raspberry without bringing up nourse farms
https://www.noursefarms.com/how-to-grow/raspberries/ 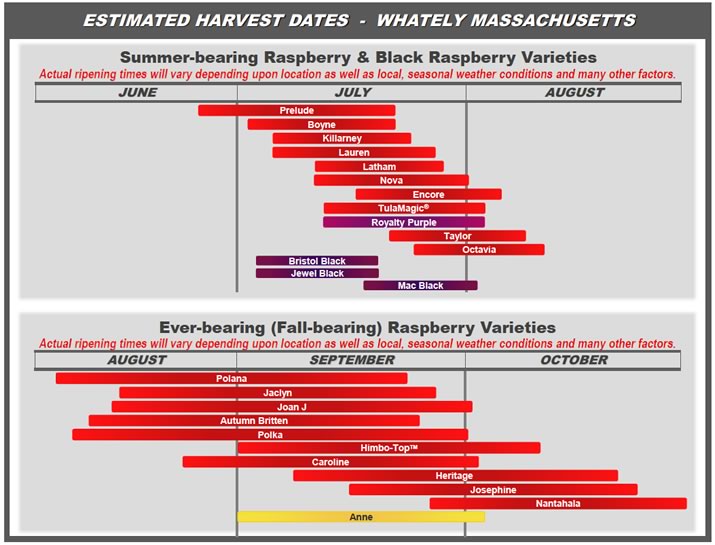 raspberryharvest715×545 65.7 KB
Or Indiana berry Indiana Berry Online Store: Plants: Raspberries
Or hartmans
Raspberries Archives - Hartmann's Plant Company | Wholesale Store
Or oikos
Products – OIKOS Tree Crops
Or penseberry
Raspberry Plants Varieties For Sale Online at Penseberryfarm
There is also raintree, burpee, gurneys, starks, and henryfields to order from or hundreds of more nurseries. Remember search all companies prior to ordering because there are very shady nurseries out there. As an example you could search whats the scoop on ty ty nursery and get a link like this The scoop on 'Aaron's Nursery'
5 Likes
mrsg47 January 26, 2020, 10:55am #2

Are all of those raspberries Commercial varieties?

@mrsg47 a lot of things go into commercial production and i cannot commercially produce red raspberries at my site https://extension.psu.edu/red-raspberry-production
pnw598.pdf (2.0 MB)
There are commercial raspberries that some nurseries told me about that are not released to the public yet. A couple of years ago they offered to let me grow them. The only red raspberry we can grow at my location so far is wineberry which are small Wineberries. Unfortunately out of a hundred + i planted only 1 location of 5 plants could grow them. My wineberry was bulldozed to make room for the pond expansion project. Wineberry are certainly not an invasive in Kansas in my experience.
@39thparallel has a better location than me and can grow some raspberries but wineberry has grown poorly in the shade at his location never producing and certainly not spreading. I can grow black raspberries at my location very easily.

I have only tried a couple varieties of red with limited success. Then they died out… I have had great success (for my own use) with black raspberries but only in one spot as the few other spots I tried to grow them in never did well. I would love to have lots of reds as they are way more flavorful but I am happy that the black ones I have do well. I need to try again with a variety or 2 of the reds.

Thanks for all the links. I will be checking them out

I could probably due a separate post on ripening times for my area. I find most of the harvest times listed are way off for my area.

I’m in Zone 4. Heritage and Joan J both died during the summer. Not sure why. Could have been bad stock from stark. The Killarney and Boyne are both thriving in it’s place.

Royalty purple- Berries started coming in around the 4th of July. The first ones were picked first day of August.
Anne Yellow Started producing early part of July and we got a 2nd Harvest from Middle of September until the temps dropped in the 3rd week of October. If I had to do it all over again I would have planted double the amount of these.

@midwest Anne produced for me very well , looked great but died during the first drought. My suspicion is they lack the kind of deep root system the black raspberry i normally grow have. Black raspberries survive droughts here with a little help. Technically ive heard yellow raspberries have been called black raspberries since they are apparently very closely related.

@moose71. I am not certain what killed my 3 plants of heritage and joan j. They both had growth then just seemed to die after a few months. The Anne and royalty were also planted at the same time and thrived. About a third of the plants from stark died. Aronia, blueberry and raspberries didn’t make it. Bought replacements from Indiana berry last year and they are doing well. I suspect maybe bad stock? Not sure to be honest. They are all watered, weeded, pruned pretty meticulously.

Clark I agree a lot does go into making a commercial raspberry. Right now in France we have them coming in from Spain and Morocco. I have never considered a ‘wine berry’ as a true raspberry. The taste is definitely not the same.

thats strange that the blacks will grow but not reds. have you tried the purples like royalty or brandywine?

our killing frosts come in at the end of september. i rarely get more than a small bowlful from anne here.

thats strange as I’m in the same zone as you and heritage and joan j are very vigorous growers here. did you lose them in the winter? our deep snow protects the canes in the winter.

@moose71 It could be our unpredictable weather. 10 years ago by end of September the temps would drop to the 40s or 50s. The last 5 years we were in the 70s into October. Haven’t had as much snow, many warmer than usual winter days.

I may have to try heritage and joan J again when i move and have more space. I am almost certain it was heritage we had in the front yard growing up.

few drawbacks i had was heritage ripens too late here and i would lose 1/2 the crop to a killing frost in most years. but if you stay warm until oct they would work for you. horntail wasps are bad in them some years also. they also like anne and royalty. they don’t touch polka, autumn britten, joan j or jaclyn. we haven’t seen SWD here yet but I’m preparing by putting in some summer bearers. i put in cascade gold, acc eden and prelude last spring. i like the ‘’ mow to the ground in fall’’ low maintenance of fall bearers but if SWD shows up i want to still get berries.

Luckily I haven’t seen any horntail wasps or swd.
Lots of bumblebees, honeybees and paper wasps are what I see.

I also like to cut everything to the ground. It just makes it much easier and less time consuming.

Autumn britten was on my list but were sold out.

Planting more varieties is definitely the way to go and should guarantee you get some type of crop.
I haven’t decided if planting all the raspberries in one section is better than spreading it out to multiple areas.

I have not tried them yet but want to in the future.