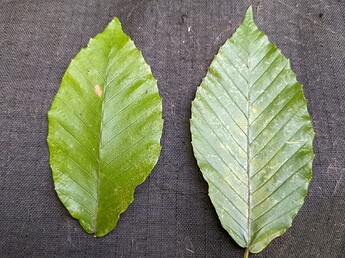 The leaves are not tremendously different, but at least slightly… Check out the bark: 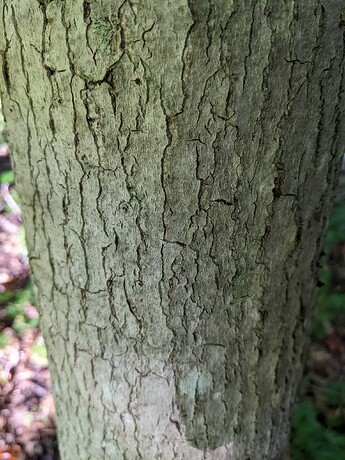 It’s certainly different than the typical Beech which looks like this: 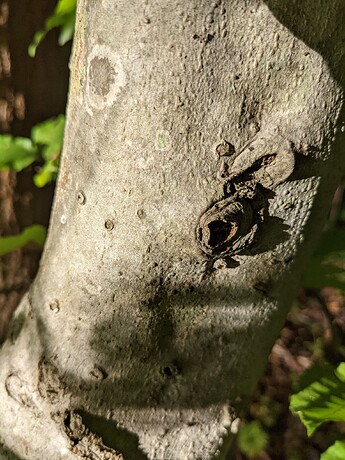 Back of the leaves: 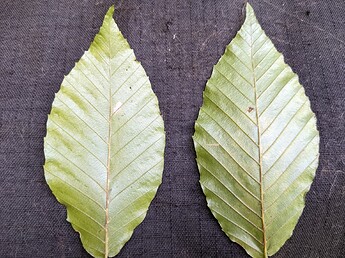 So yeah, they are VERY similar… They happen to be growing about 2’ apart from each other. I noticed the odd one last fall and intended to take a closer look this spring/summer and had forgotten until today.

No, it’s not “also an American beech”.

The more difficult is to positively ID it. I’ve not done so. Some type of elm seems a good possibility. Any seed evidence anywhere?

I considered serviceberry and hornbeam.
A small limb / twig pix might help.

Here are some elm shots from online: 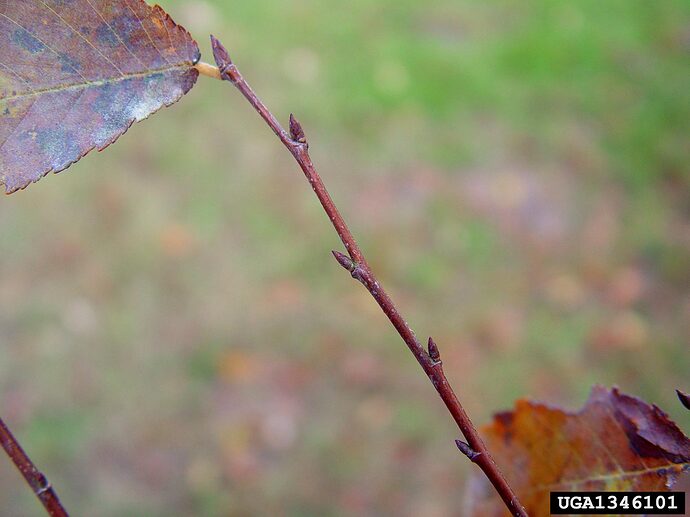 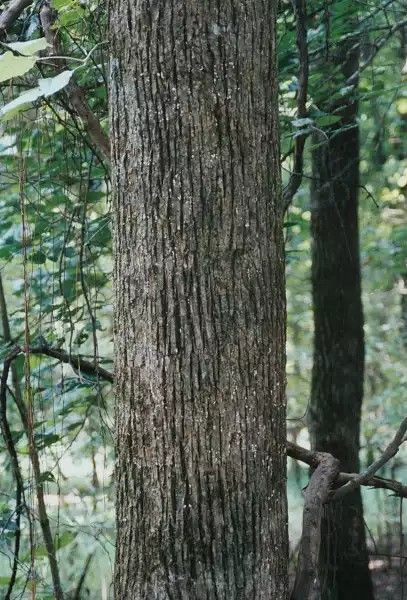 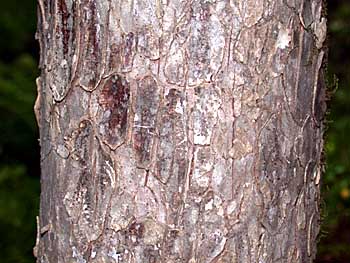 Thanks… I’ll try to get some pics of limbs/twigs/seeds or anything else that might help. I had looked at quite a few pics of hornbeam leaves and they certainly look similar, but just didn’t quite seem right. Same for a few types of elms.

I think Lucky has it.

I don’t think the tree bark is a match to Ostyra?