September Ruby in the U.S

Anybody in the U.S. growing September Ruby? Seems the only sources I can find are Canadian.

Common in Alaska. Mine should fruit for the first time this year.

Duane, I’ll be real interested to hear what you think of the fruit. It’s been on my “consider list” for some time. I have some notes from @Don3a on his September Ruby’s so hopefully he’ll see this and chime in.

I agree, Stu, the Canadian varieties don’t seem to be grown much here so hard to find info and scions (except in Alaska). Down the road I guess we’ll be the ones to pass that on as we find and grow those hardier. I have two Norkent’s growing (last year grafts) and they are the most vigorous in my orchard. I’m liking those varieties that like our winters. Sue

I grow Sept. Ruby it is a lovely tree but still fairly small. The fruit is IMO very good but having said that any apple I can grow is considered good

I would not call it a sweet apple, but it has a sour undertone that I like . That said, the sour could be because I did not know when to pick it and I think I took it too early.

It did not bloom this spring but we had an exceptionally hard winter for fruits. The -30C weather lasted into April ( not normal even for us). It is hardy in my area, no tip die, no frost injury to the trunk. 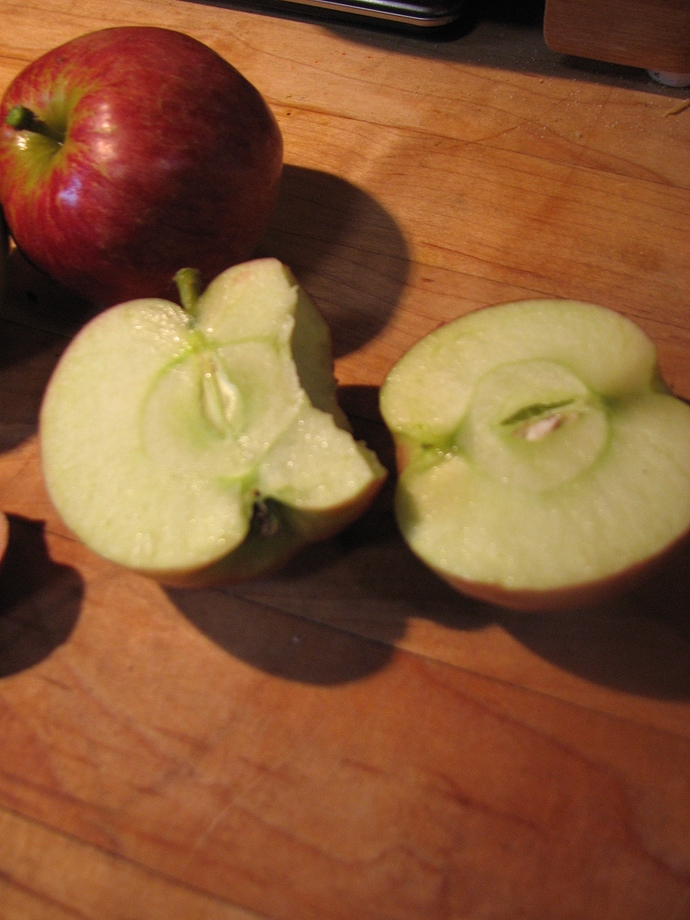 Your report of the hardiness of September Ruby matches what I’ve seen/read elsewhere. Now if I can find a source of scionwood in the U.S.

Give me a reminder next March or so - I could send you some.

Thank you very much!