Anyone have an update on the Spalding pear? When it fruits , how it tastes, any information might be helpful. I have a remote location i grafted a backup scion years ago and it did take and it will fruit once the late freezes stop. Very little is known about this pear. It may be an unimportant variety but then why save it? I suspect it tastes at least as good as kieffer. We might be very surprised by this pear. The usda did say one parent might be pineapple and this 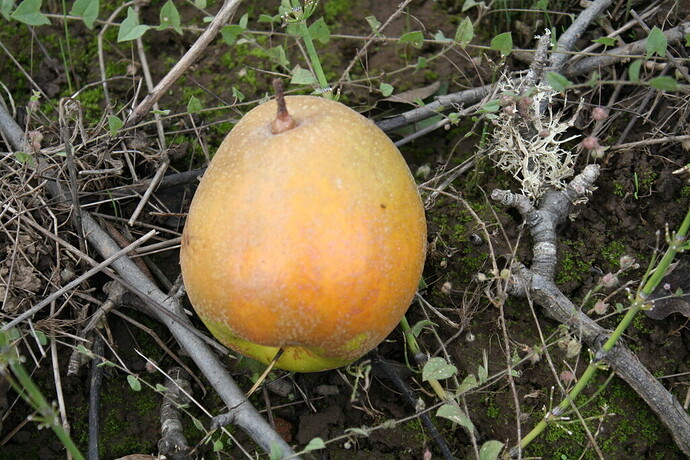 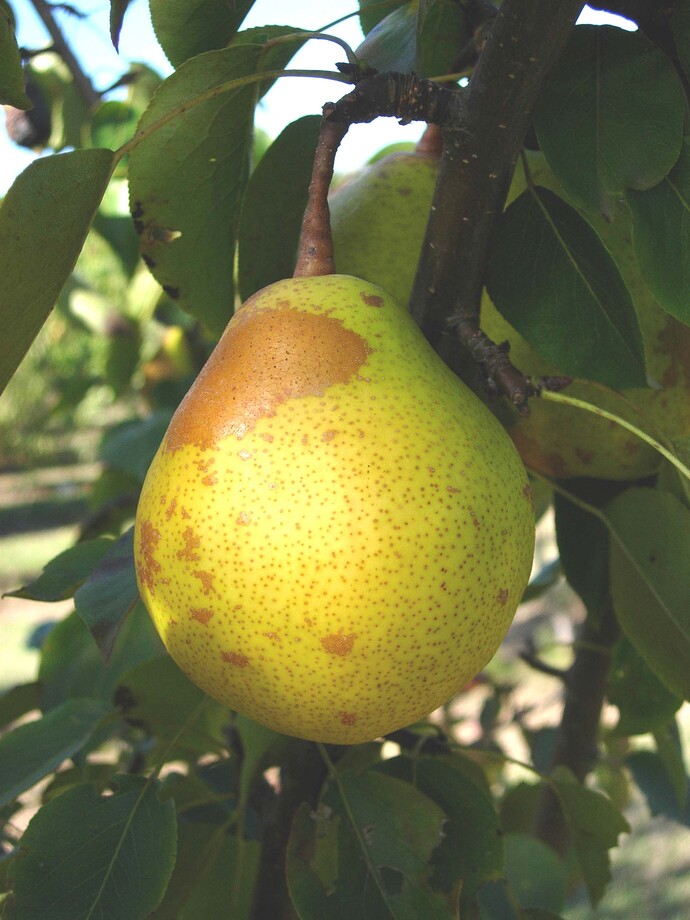 Don’t keep notes, but I grew it at my Houston home. Very tasty pear and eat off tree. Grew up in South and only grow pears that are crisp and you can eat off the tree. Mine were medium size and very sweet and crisp every year. Self fruitful and no problems with blight.

Clark,
Spalding is one of a dozen or so I grafted in the second orchard area on the other side of the farm pond, 20 yrs ago…deer ate almost all the pop can labels, but I’m pretty sure which one is Spalding. No FB issues, bears heavily, tasty, probably would be regarded by most as superior to Keiffer.

That’s great information @Lucky_P . Pears that can survive a. Challenging area like that are worth their wait in gold. The area I have this one grafted is challenging. It’s full of deer in there.

That’s a great endorsement. That’s one of the most challenging areas to grow pears.