I’ve browsed a few older posts, but any quick tips for germinating chestnut seeds? Can I just store in the fridge in some damp sphagnum moss to stratify them?

I did that a couple of winters ago. I moistened peat moss with water at a ratio of 5:1 then layered the chestnuts in a piece of tupperware such that they weren’t touching. The next spring I had either 48 or 49 out of 50 germinate and grow.

Chestnuts must stay moist, i.e. must not dry out. Other than that, if you plant them direct in soil, wildlife will often dig them up and eat them. I’ve had best results with stratified chestnuts planted in containers in early spring.

Zip lock bag leav the corner open to allow some air. Dry Peat moss add chestnuts. 4-5 sprays with water bottle. Shake it up. Put in fridge. Too much moisture is what will cause mold. Better off to be more on the dry side. Spray or two here and there over the winter, but I get about 100% success doing that. Tried other methods and lost a lot to mold. Hope that helps.

I did this last fall/winter with six Chinese chestnuts. I used long-fiber sphagnum moss for the medium. (Edit: I selected long-fiber sphagnum moss for its reputed anti-fungal properties; I use it for all stratification/cutting storage purposes.) I soaked it in warm water, then wrung it out very thoroughly—so that it was moist, not wet. I used this to line the bottom of a Tupperware-type plastic container, then placed my chestnuts on top of this layer, followed by another layer of moist sphagnum moss. I put on the lid and put it in the fridge—which runs around 35-36F. I opened the lid periodically to let in fresh air and to check for mold, rot—and, later on, germination. I kept them there until they showed root radicles—which took four to four and a half months.

Out of six nuts, one rotted, the rest germinated. Of these, one eventually failed and the rest produced healthy Chinese chestnut seedlings. Upon the appearance of a radicle, I planted immediately into a 2-gallon root-pruning container. (Btw, gravity will dictate the direction that new root will start going; for easier planting, make sure you keep your stratifying seeds flat side down—especially in later stages of stratification.) The seedlings had successfully filled these containers by the middle of September, at which time I planted them in their final home.

Awesome thank you all for the suggestions. I’m going to give it a try. Maybe replace some of the oak trees that are dying from oak wilt on my property.

I ordered some of these: Hybrid Chestnut — Twisted Tree Farm 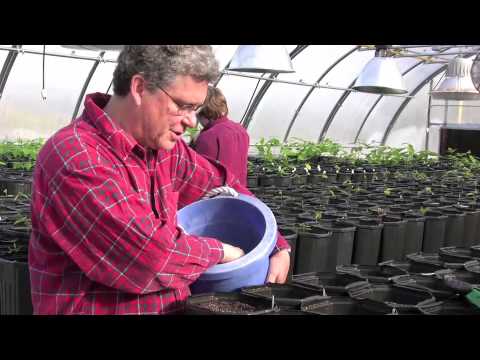 I find the bucket method the most reliable. I got a 1 gallon bucket, whatever size works. Cutout the bottom of a bucket and put in hardware cloth, fill with wet sand/saw dust and whatever nut you are sprouting. Partially bury the bucket and mulch the top. Just make sure the bucket will drain. Pop it open in the spring and they will be ready to plant. Lots of youtube videos about it.

Well got some planted, I had these wooden frames so I’m trying some in there and just leaving them out over winter. Also planted some hazelnuts, and peaches. 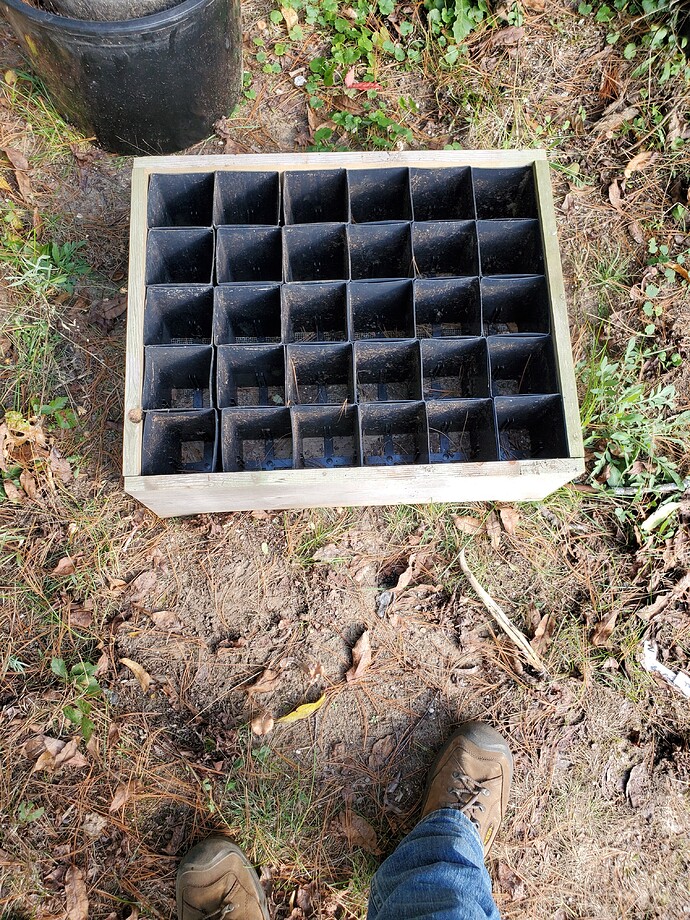 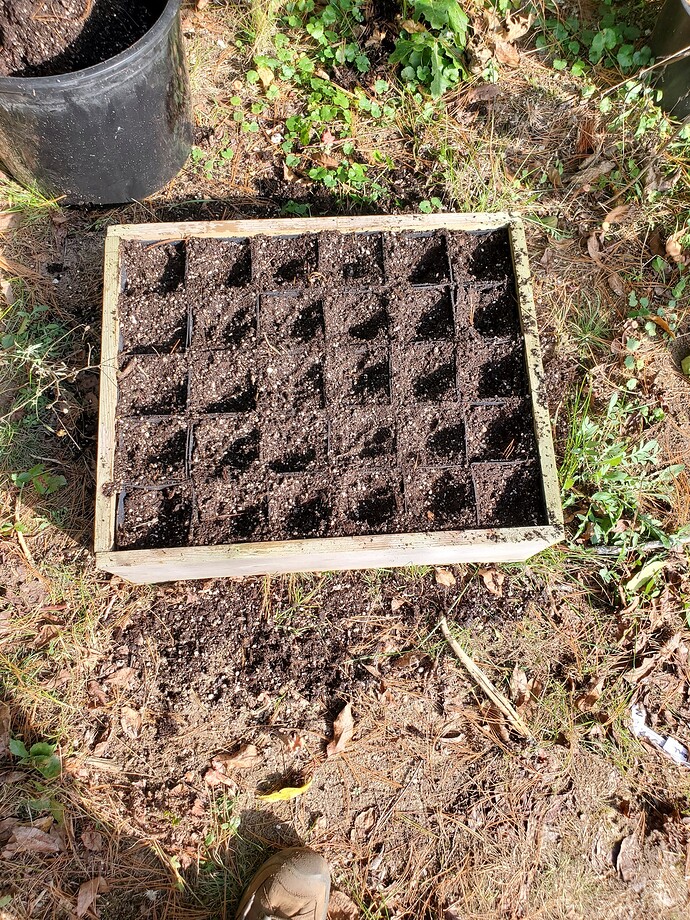 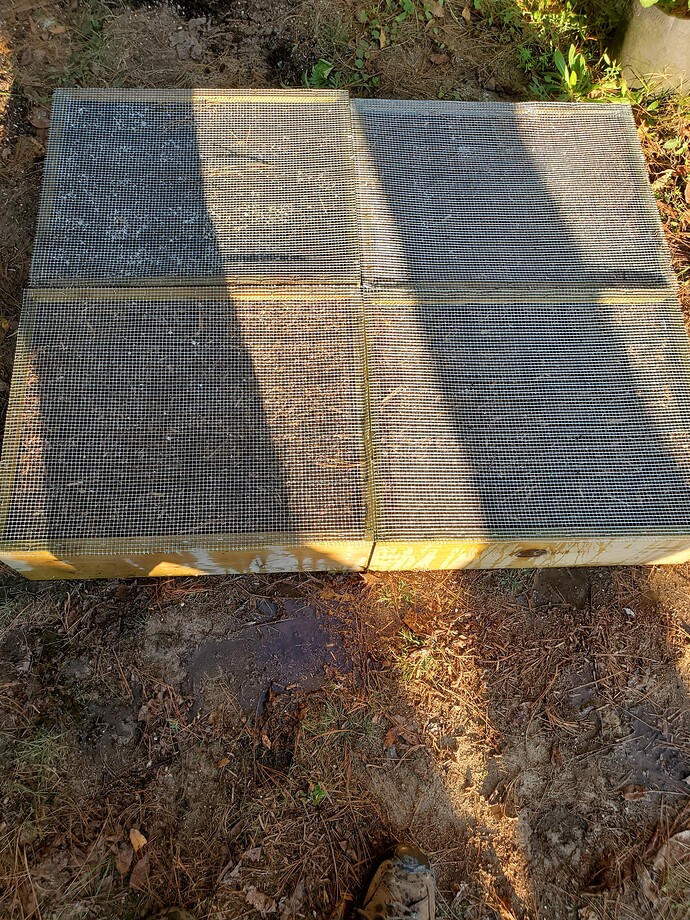 Just throw this out there…but i’ve grown a lot of oak acorns out over the years. Almost every spring i lose them all from some squirrel that comes and tries to dig the seed out of the pot and ends up killing the seedling. Very annoying and i hate squirrels.

The little red squirrels are the worst! Maybe I can build a fence or something around them.

Assuming that all goes well, how long does it take for a chestnut to go from seed to producing nuts itself? Are we talking 3 or 4 years, or are we looking at over a decade?