Status of some pear blooms/buds at my location

Bloom time at my place has a lot of variation. Sometimes the late bloomers hold the best crop and sometimes the early bloomers do the best. I have about decided that to get fruit each year I need all the different varieties.
Korean Giant 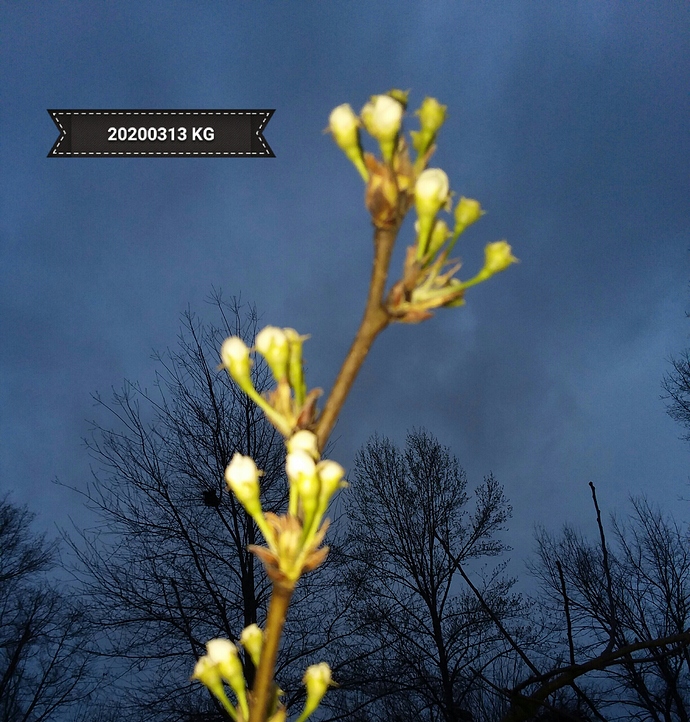 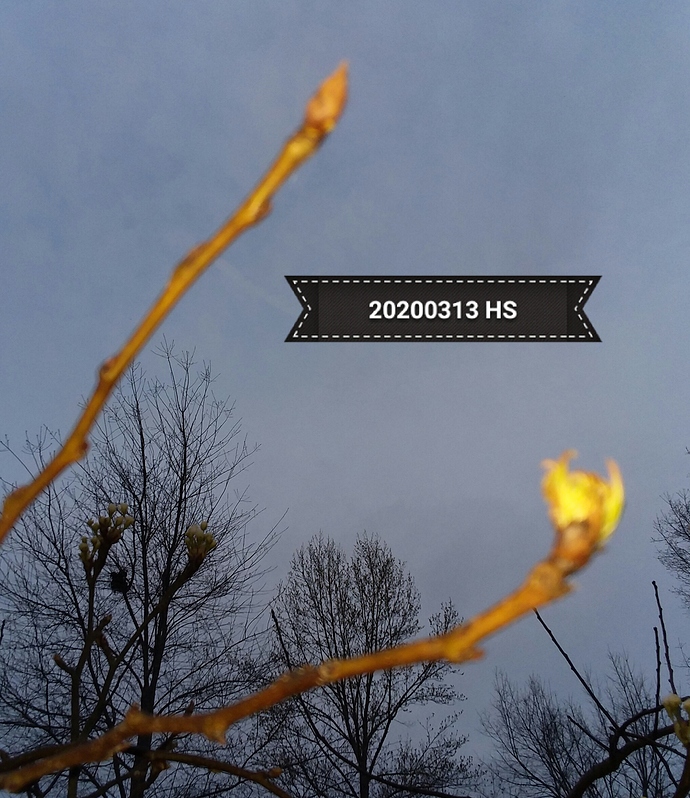 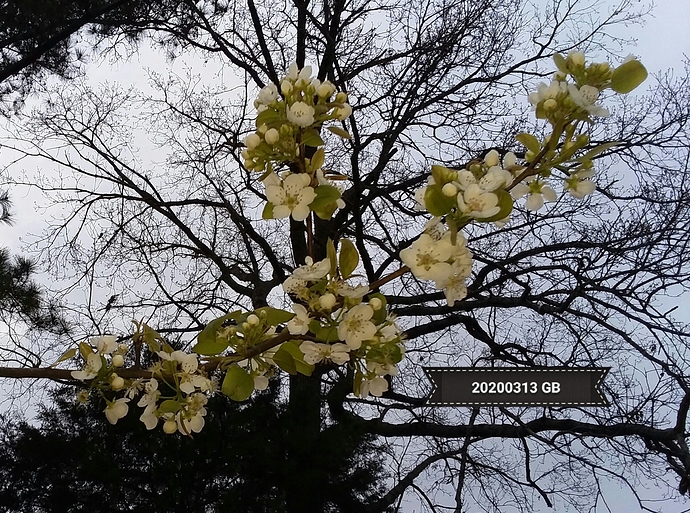 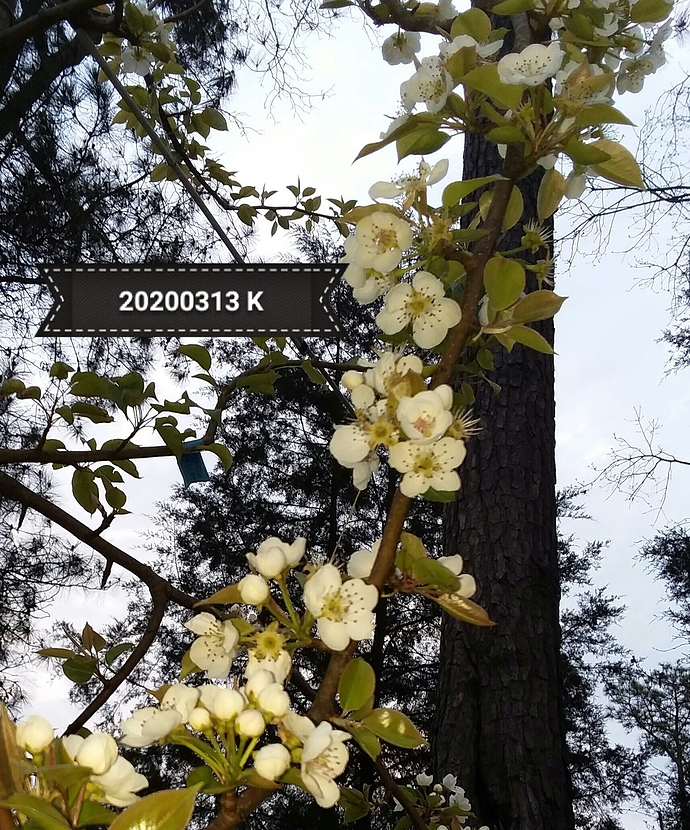 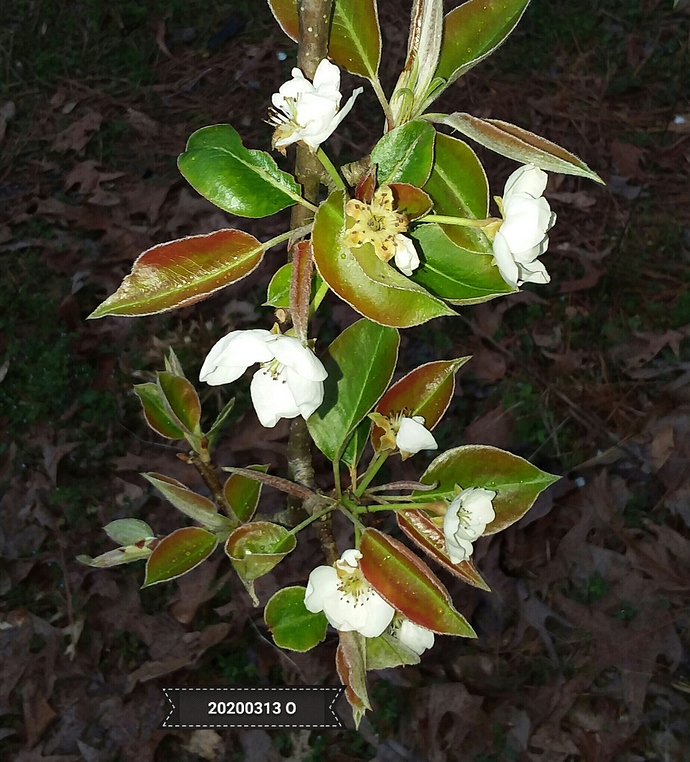 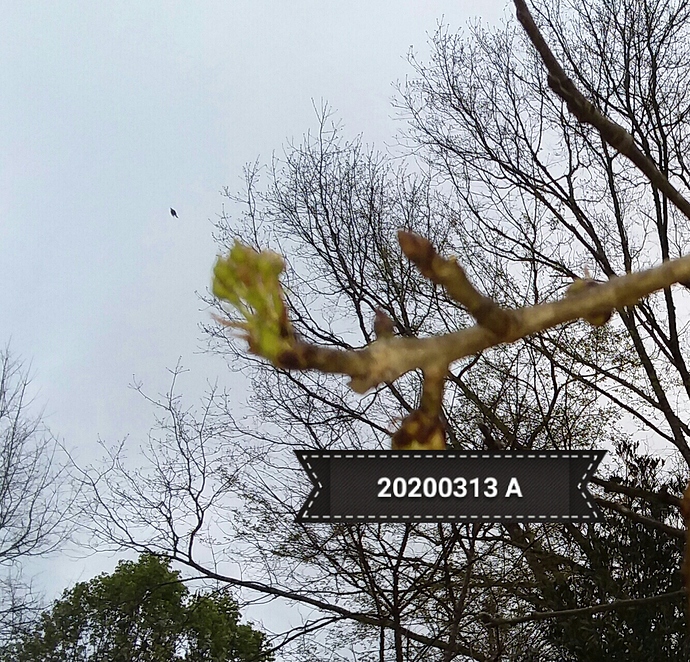 Great pics @Auburn I am nowhere near the stages you are at with my Pears but you are in a much warmer area farther South than me. My Ayers are pretty much still dormant my Kieffer is coming out some and the Anjou is just starting to make a few leaves. Good luck in this growing season, Sir

My Kiefer is in full bloom and the others are just coming out.

Wow, Bill that’s some real early blooming, hope they make it through.

My big mystery pear tree (over 15ft) which has never bloomed in its 4 years, has decided to start now. I see some at tight cluster already. I’m excited to see this, but realize they might get zapped by the usual April freezes. No cold weather for the next 10 days, so I’m good for now.

My other Callery rootstock unknown pear looks like it’s starting to push a few buds too, but not as far along.

A couple of my pears, the Kieffer and Anjou respectively in what stage they are as of last night. 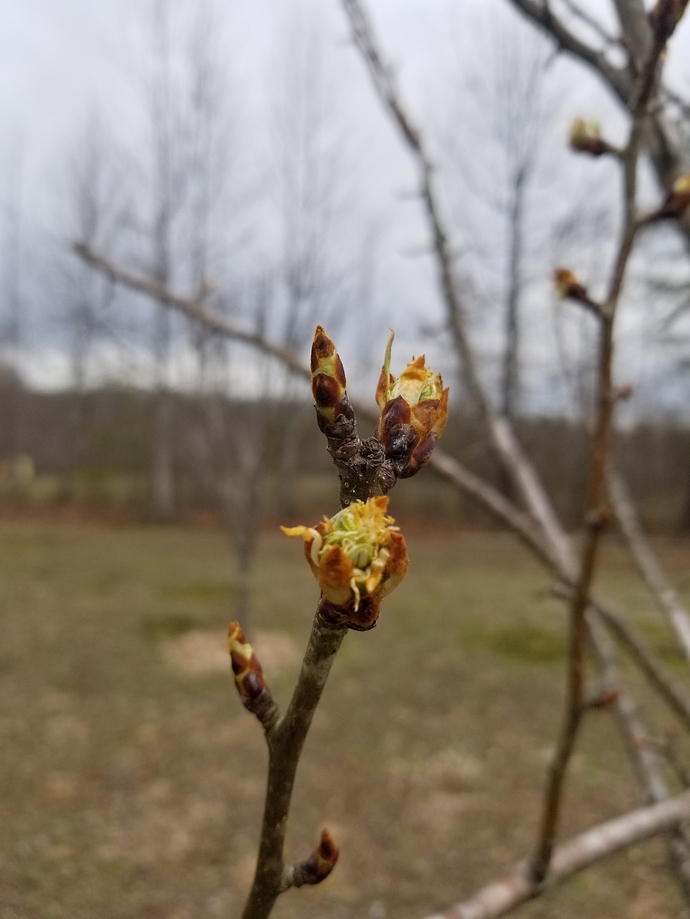 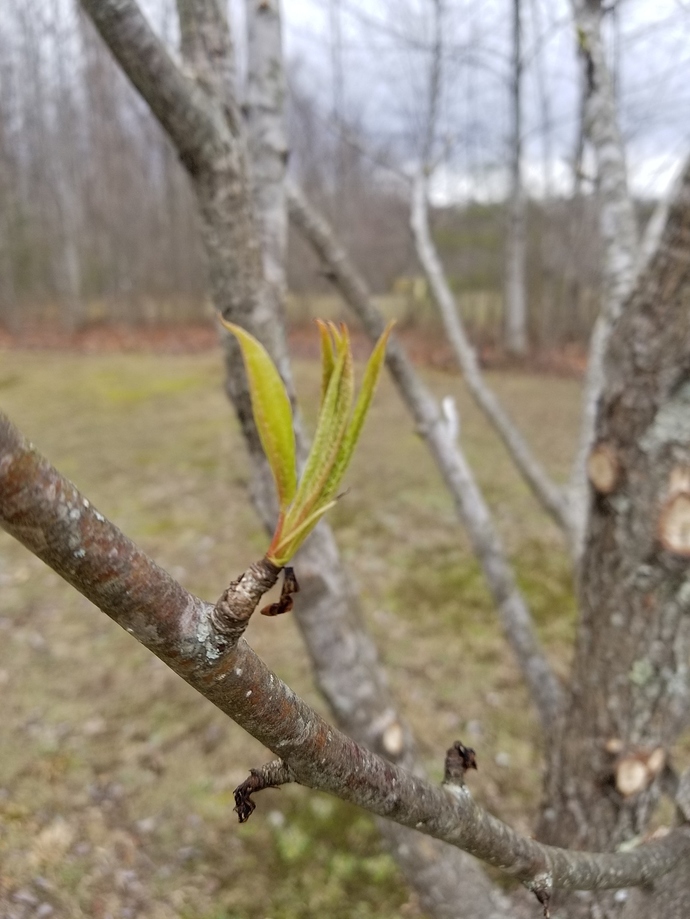 And not sure if the picture shows it but it does look like a couple of my first grafts may he pushing some growth! 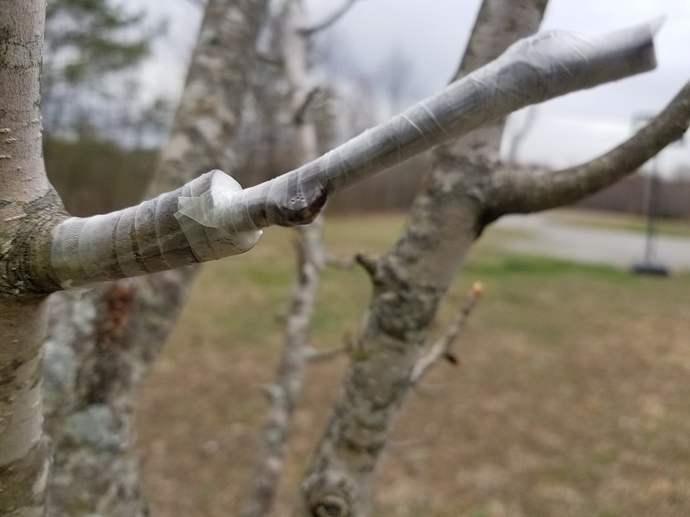 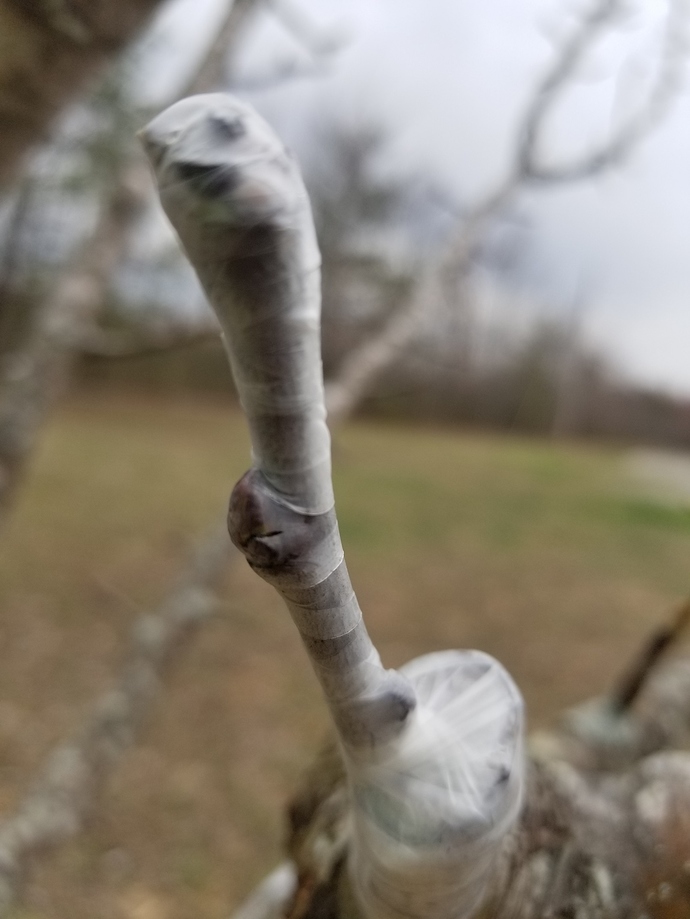