Ready to start growing my pepper seeds in regular potting soil. I notice some nats. How about using a microwave to cleanse the soil. Will it kill eggs and nats?

@aap… found this with a google search…

Another option to sterilize soil is to use the microwave. For the microwave, fill clean microwave-safe containers with moist soil– quart size with lids are preferable (no foil). Add a few ventilation holes in the lid. Heat the soil for about 90 seconds per every couple pounds on full power.

I have seen guys on youtube sterilizing their mix for rooting fig cuttings in the oven… (larger batches).

And I have heard at least one of those say that adding a layer of mulch on top helps to prevent Gnats.
That would work for fig cuttings… but perhaps not for starting peppers… unless some type of fine light mulch they could easily push up thru.

Hey I checked YT and found a MI Gardner vid on 3 ways to sterilize (and he was sterilizing compost) for planting inside. 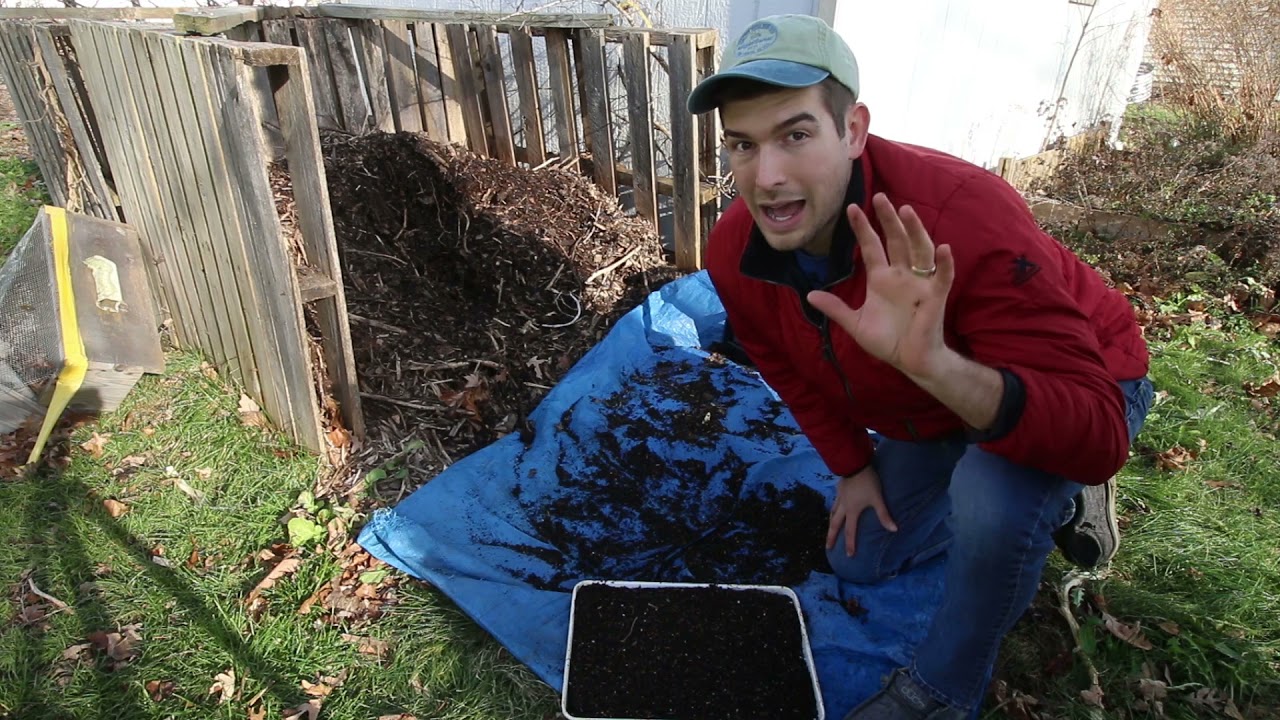 A short way into the vid he shows a pretty cool compost sifter… I need one of those…
He shows it working placed over a tarp, but it would fit in a wheelbarrow (intended operation).

He has been growing stuff in his basement for years (over winter) … so I am sure he is up on sterilizing soil.

Also I was wondering exactly how much heat would you need to kill off any seed (weed seed) in your mix, if using something like compost. Weed Seeds often survive my (lazy composting method).

Found this on Google…

@TNHunter, thanks! Just sap a couple small containers for 3 minutes each. Got pretty hot to the touch.

I ended up buying a variety of Bacillus thuringensis sold in Figbid. Add to every watering for indoor plants- should work ok, I have fungus gnats on anything inside.

try getting some fine sand like quickcrete sand and lay a inch of it on top of your seedling mix. plant into that. cover the pot with saran and place in a shady spot until the seeds germinate then remove. its mostly sterile and bugs cant get thru it. by time the seedling runs out of energy contained in the seed, the roots will have already tapped the soil. saw this on a couple different youtube vids. havent tried it yet but plan to soon.

Steve, I am using a heat pad now. Trying my setup and see if it works, if not try yours. Thanks.