Sweet Emerald Apple - what variety is it?

I just bought a Sweet Emerald apple from the grocery store. It is honey-sweet, I’m sure many will think it it much too sweet. But it is a fine apple, maybe like Orin. I wish I had my brix meter with me as I only bought one and it is gone.

Doing a web search I was able to find very little. Apparently there is a trademark application for it in New Zealand, although I doubt this apple has been in storage for months, so I assume it was grown in the US.

I found an apple called the green dragon that was also called sweet emerald. Not sure if it’s the same one.

I found an apple called the green dragon that was also called sweet emerald. Not sure if it’s the same one.

That looks like a match. Apparently originated in Japan in the 1920s. I wonder why it isn’t more popular. Maybe it needs the word “sweet” in the name to attract the appropriate buyer.

Very interesting. Wonder if this is a new variety or a revived old one?

Probably plenty of nice apples that have gone extinct from not having the right advertising. I wonder if their was just not enough room on the shelves for another green apple at the grocery stores.

You are absolutely right John. I think too, that many (including myself) would not expect a super sweet apple to be green. No real reason for that I guess other than association. That apple resembles Granny Smith.

Granny Smith is much more round. This is elongated and conical. In any case, I jumped the gun.

I went back tot he store and bought a lot more of them. They are still incredibly sweet, but the texture is no longer crisp, beginning to get mealy. This may be an apple that has a narrow window. Or maybe the greener ones will be better. My prejudices guided me to choose the yellower ones. I should know better since it has green and/or emerald in the name and is super sweet to begin with.

I thought it was funny that your buying apples when you must as I do have hundreds in bags in your garage or cellar then I remembered I just bought a bunch of snap dragons to try.

I thought it was funny that your buying apples when you must as I do have hundreds in bags in your garage or cellar then I remembered I just bought a bunch of snap dragons to try.

You would think John, but I moved to a new place 4 years ago, took a while to get the orchard going, didn’t focus on apples, and some critters stripped them

Yeah I think I focused too much on apples trees 32 trees now and no room for anything else.

I saw this apple mentioned in this week’s ad for 99 Ranch Market (primarily Asian) so came looking for info and found this site. My landlady has planted a couple fruit trees (not really experienced) so thought I would share it with her.
They’re selling a 3.5# box for $6.99 which if it tastes as good as people here say, it’ll be worth it.
A little further search came up with an older link: 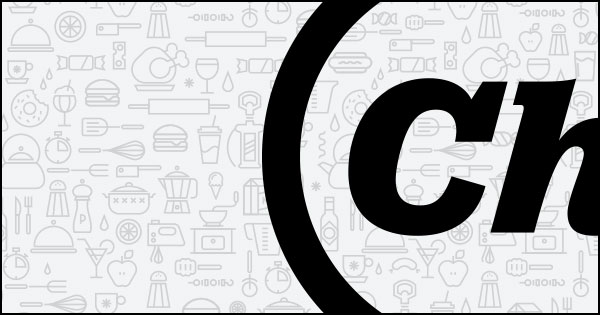 The link provided to the 99 Ranch site doesn’t work but comments have more info too
The sales flyer also shows some Fuji Apple (honey) for the same size and price…and same box which has Japanese writing on it.
Since this is in LA and the transit time from Japan to LA is under two weeks, these could well be from Japan. There are shipping containers which have a screened opening so the container has air circulation rather than refrigeration.
Here’s the link for 99 Ranch if anyone wants to look at the apples:

We miss #dimsum as much as you do so why not swing Haven’t you heard? We offer $7.99 Delivery Fee o 📣#99Ranch NEW PRODUCT ALERT📣 • For your ty These little single serve ramen noodle packs are j This packaging is so cute, but these chocolate bak When...

I try to shop farmers markets but having lived in San Francisco and shopped in the Chinese markets there, I often go to 99 Ranch (and others) because I find better fresh seafood and fruits and vegetables in better condition. I think they value fresh produce more and will pay more for quality. The major supermarkets can’t compare.
I haven’t seen this apple advertised before so maybe they’ll have a tasting table this weekend!
I love this site…I have friends with a farm in Willow Creek ( Zone 8a, 8b, 9a, 9b) with a variety of fruit and nut trees, I’ll share the site with them also (if they don’t already know it).
I’ll post again if I try/buy the apples.

Welcome to the forum, Gabriele! Now that you’ve found us, come back and visit often. There is a lot to learn, and this is a great site for sharing information and experiences.

Just had this for the first time today from Ranch 99. Had to be the best apple I’ve ever eaten.

I see that this string is pretty old. But, I thought I would reach out anyway. I am the owner of the farm for the Sweet Emerald apple being discussed. Yes, it is also sold as a Green Dragon apple. And, yes, it’s origin is from the Japanese Orin apple. Our farm is located in Hood River, Oregon.

I’m really happy that people are enjoying this unique apple! It looks like we need to do more promotions and get a website up! We are going to be launching a Sweet Emerald hard cider soon, which we are really excited about. Hope you can try that too.

Cool, thanks for posting!

Are you saying that Orin is a parent of Sweet Emerald? Or that Sweet Emerald is a trademark name for the variety Orin?

Yes, the parent is the Orin. So our slight variation of the Orin is what we call the Sweet Emerald (and Green Dragon).

It is a really good apple. I had my first under that name a few weeks ago when I was in California. I have never found them in Missouri. Far better than Honeycrisp and most modern apples.

I had eaten Green Dragon a couple of years ago and thought that was excellent. 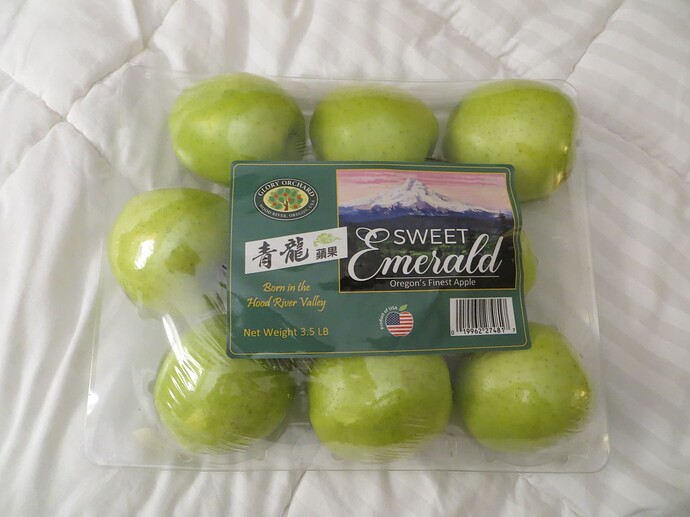 Thank you! We are currently trying to find some outlets in other states. We are thinking to try some direct sales next year. And, our hard cider is being pressed next week!

I hope you do direct sales.

So is it Orin crossed with another apple or a mutation of Orin itself? Bombarded with gamma rays to shorten internode spacing (spur type)? I’d also like to see it sold in the midwest.