I have found numerous varieties and hybrids that are supposed to be hardy in my area of Texas. The problem is locating a Texas nursery that carries them. We have a law prohibiting the import of citrus from other states. I found a couple of varieties of cold hardy satsumas at Bob Wells nursery in Lindale, but other than that I have nothing.

Vendors such as “one Green World” have some…but you may be right about local laws not letting them in.

Texas a&M has the Nippon Orangequat, which is as good as you’re going to get probably.

I have been having the same problem. There was one nursery south of Houston that was supposed to carry them but they never had them in stock. I have been wanting to get an Artic Frost developed by A&M. They are supposed to be good down to about 14. I get in the 20’s quite a few nights so most citrus trees will not handle it 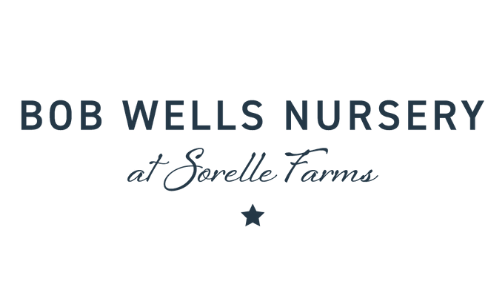 You need the artic frost and citrus frost satsuma. They are hard to find. I am currently propagating from cuttings but it’s a slow process. Some Texas nurseries have them in the spring.

Frost series have been found to be no more cold hardy than satsuma in the Houston/Austin area.

Where do you live?

I am between Houston and Dallas. I want to build a greenhouse over a couple of them. I have 56 acres so I have plenty of room

Satsuma could be your best bet then. Fruit is excellent. The other “cold” hardy citrus are marginally edible. Orangequat is only good for jelly as it is too sour to eat. Same for indio mandarinquat. I’ve tasted them all. IMHO yuzu is not any more cold hardy than satsuma and the fruit is good only for zest and I have grown a mature tree of it and cut it down due to fruit quality. Satsuma will take mid 20s effortlessly. Less than 20F might cause damage. In 19 years of growing satsumas had only one year with damage and it was due to warm weather before the freeze as best as I can tell. Exact location would help with my recommend. Between Houston and Dallas could mean Humble or Waxahachie. Humble easy, Waxahatchie very difficult. If you build a greenhouse you need trees on flying dragon rootstock which are generally unavailable unless you grow them out from seed and graft yourself. Where exactly? 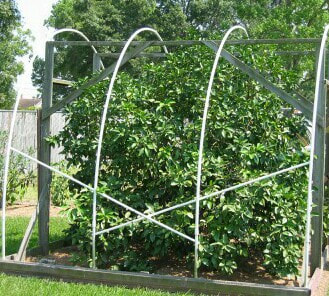 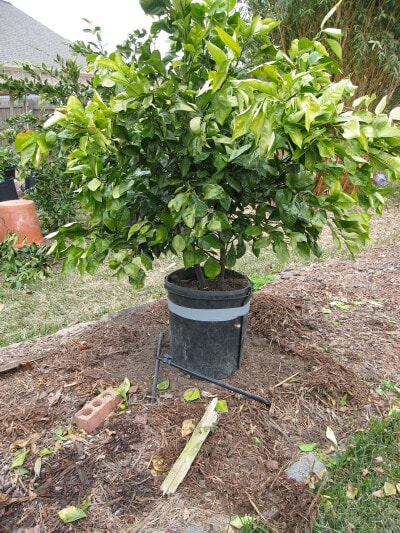 ​ How to protect citrus trees from freezes Bank dirt around the trunk of your tree. I split a nursery pot and fill it up with dirt. The ground won't freeze. The top might freeze but the dirt will... 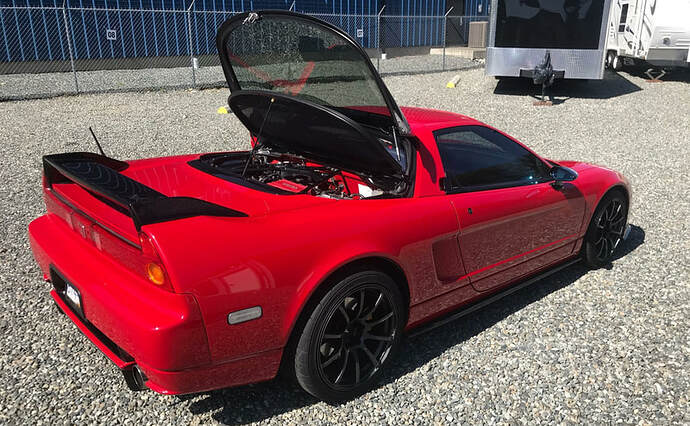 Same here in the southeast. No hardiness advantage.

I have property in Buffalo. We get in the 20’s on a regular basis every year and a couple days in the teens from time to time. The greenhouse would just be installed during the winter and opened up completely the rest of the year. I grow pretty much any other type of fruit I want.

Thanks for the links. I tried a Satsuma here once already but it froze to the rootstock when we had a few days in the teens which is unusual to have it that cold for an extended time. I will have to see about trying to find another one.

No edible citrus can survive mid teens for several days without protection.

I am just wanting some that will survive mid to upper 20’s. I will build a frame I can close if the temperature drops too low. Here we have more problems with the greenhouses getting too hot. If I can keep the temperature above freezing I will be happy 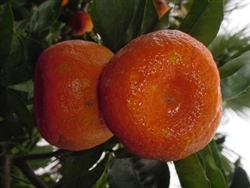 The “Frost” series of various citrus has not been found to be more cold hardy than a satsuma as has been advertised.